Prince Harry opens up: A role model for emotional availability in men and boys

As millions watched Oprah Winfrey's bombshell of an interview with Prince Harry and Meghan, Duchess of Sussex, Sunday night, one of the most striking elements of the interview was Harry's openness about his own mental and emotional struggles.
Author:
Published: 2021-03-09 03:35 am 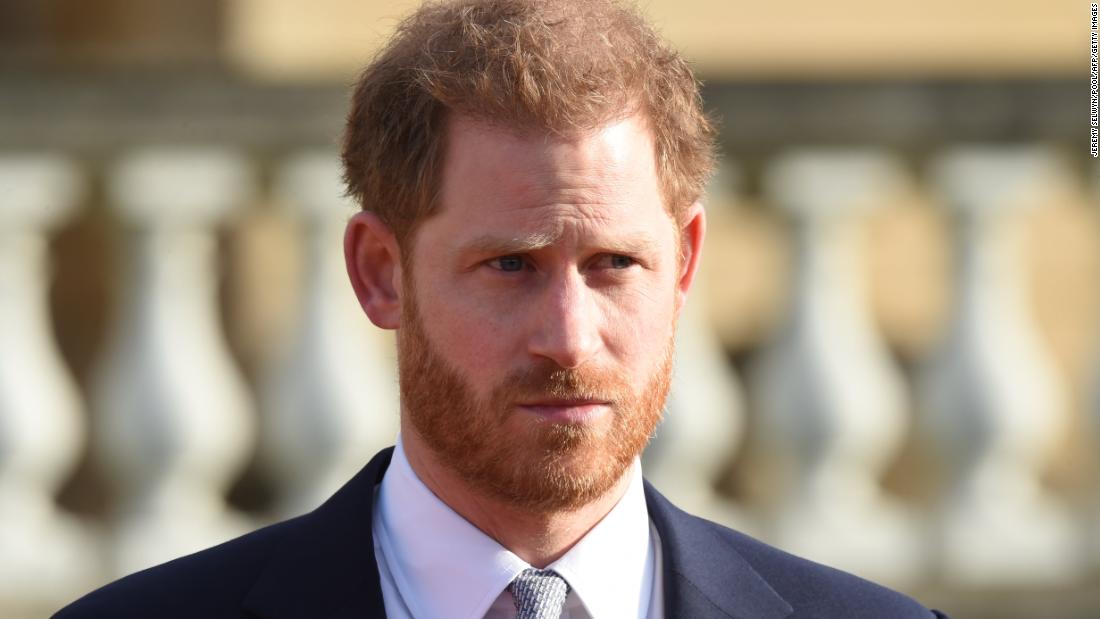 (CNN)As millions watched Oprah Winfrey's bombshell of an interview with Prince Harry and Meghan, Duchess of Sussex, Sunday night, one of the most striking elements of the interview was Harry's openness about his own mental and emotional struggles.

The Duke of Sussex, who still is sixth in line to the British throne, expressed deep and abiding support for his wife and family, and spoke frankly about the pain he suffers in his family relationships.

I wish other men and boys could do the same. Harry's emotional expression could encourage men and boys to open up as well, and to reframe and broaden our definition of masculinity.

After all, here is a young man we watched grow up in the public eye. We saw him as a child in the immediate wake of losing his mother. We saw him connect with his brother through grief. We've seen him screw up. We saw him in uniform, and we saw him reaching out to help others. Harry is, by all accounts, a guy's guy, a man's man, a role model for masculinity.

It's no secret that we do not raise our boys to express themselves emotionally. As a result, I find that men and boys suffer emotional difficulties, including depression, anxiety, attention issues and even suicidal ideation at alarmingly high rates. Harry presents us with an opportunity to talk with men and boys about emotional vulnerability, illness and wellness.

In the wake of Harry's emotional vulnerability, here are ways to support the emotional well-being of our boys and men.

Part of developing emotional intelligence is understanding how you feel at any moment in time and reading cues to how those around you feel. I find this muscle is far better developed in our girls than our boys, but the gap is slowly narrowing. That's due, at least in part, to allowing boys to identify, and talk about, their emotions.

You can begin with a game with younger boys, showing them a feelings face chart and asking them how they feel in the moment. For teenage boys, use the pause button in emotional scenes in movies and TV shows, and ask them how they think the different characters may feel.

Talk about emotional wellness and illness more openly in your home and encourage your boys to do so as well. Make discussion of mental health for men and boys ordinary for them.

Men and fathers can have special influence here, as same-sex modeling, especially for these "softer skills," can show a boy what it looks like for a man to be emotionally expressive. Fathers and other male role models can also help diminish the shame younger men and boys feel when suffering emotionally by sharing their own stories of difficult times.

Redefine masculinity to include expressing their feelings

Too often, masculinity and strength have been marked by a stoic, quiet, emotionally unexpressive presentation. But in my work, I find that the suppression of emotion can drive so much of the anxiety and depression our men and boys suffer. The boys of Gen Z and younger are more open to the idea of emotional self-expression, so the timing to stem the tide and create sweeping change here is quite useful.

Male celebrities, including Dwayne "The Rock" Johnson, Michael Phelps, Ryan Reynolds and, of course, Harry himself, are increasingly open about their struggles with mental illness. As ample material is available about them, watch and read about these men in your home. This will help make the discussion about mental illness among men and boys more acceptable in your household and community, and also shift thinking around the nature of masculinity.

Men and boys are, as a rule, more resistant when it comes to a willingness to engage in therapy, especially initially. Once they participate, however, I find they actually do quite well expressing themselves, asking for the help they need, and finding their emotional voice.

It's a liberating process for people who are used to suppressing their feelings. Therapy also allows for prevention of further emotional difficulties later in life for boys and men. And finally, those willing to try therapy once are far more willing to return.

Oprah's interview with Harry and Meghan was a revelation in so many striking and even shocking ways. We would be remiss if we failed to recognize Harry's emotional intelligence as one of them and use that as a springboard for enhancing the emotional wellness of our men and boys.

How to dress in Italy's most fashionable city

www.cnn.com - 1 year ago
From models on the runways to the influencers in the front rows, it's easy to assume that Milan's fashion scene is solely the domain of the young.
Read More
More News & Articles