Thomas Markle appeared on U.K. television after his daughter's interview with Oprah aired in Britain, during which she said he'd lied to her about speaking with the press.
Author:
Published: 2021-03-09 05:29 am 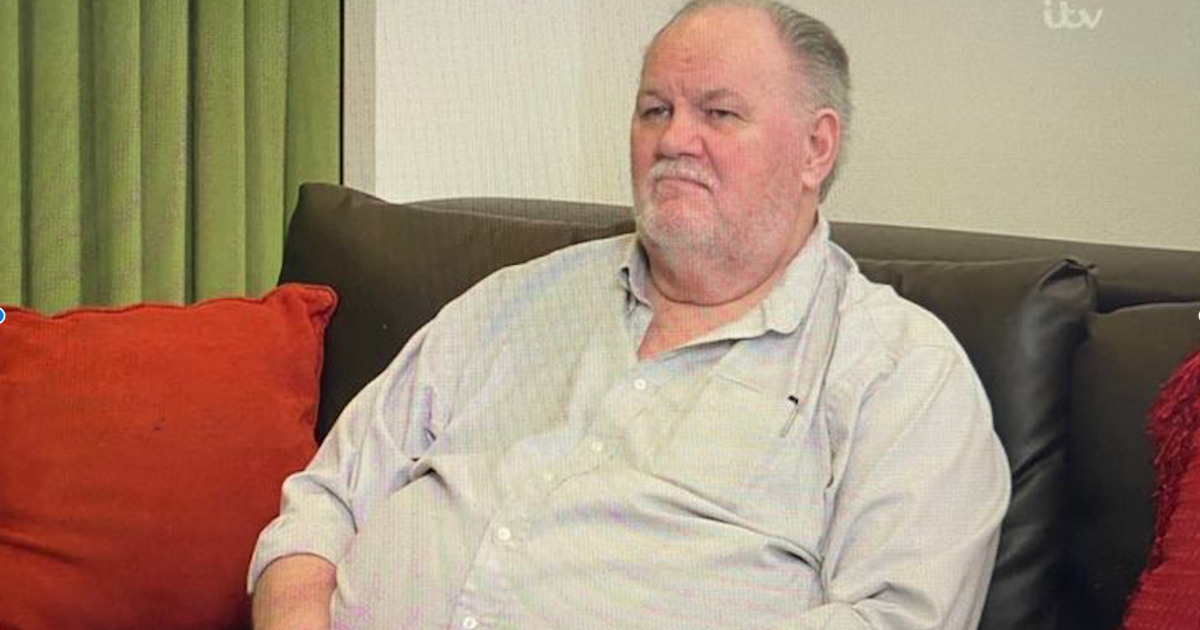 London — Meghan, Duchess of Sussex's father, Thomas Markle, said on Wednesday in a live interview on British morning television that he had apologized to his daughter for lying about his dealings with the press "at least a hundred times."

As part of her sit-down interview with Oprah Winfrey, the duchess was asked if her father had betrayed her. She said he'd lied to her when she asked him if he had spoken to the press.

"That, for me, has really resonated as a mother," she said.

"Bottom line is I've never heard back from Meghan or Harry in any way shape or form," Thomas Markle told Good Morning Britain. "When they say I'm taking advantage of the press, basically what I do is, I do a story for the press. If I don't hear from them in 30 days, then I do another story for the press."

Markle outlined how he had staged photos for the media to try to show himself in a good light around the time of Meghan and Harry's wedding, and how he had released part of a personal letter that Meghan had sent him to journalists.

"I wish I hadn't done the whole thing, but here's the other side of this coin: It's like, no one took any time to protect any member of our family. We were attacked. Nobody was there to care for us."

"We all make mistakes," Thomas Markle continued on Wednesday. "But I've never played naked pool. I've never dressed up like Hitler," he added, referring to things Prince Harry did in his youth which became fodder for newspaper headlines at the time.

In response to questions about Meghan's comments about racism and the royal family discussing her son Archie's skin tone, Thomas Markle said: "It could have been just a stupid question from someone, someone who doesn't understand, you know. A black person marries a white person. What do you get? You never know, but you get a baby."

He said he hadn't spoken to Meghan in about four years, and that the last time he heard from her or Harry was ahead of their wedding, when he was in the hospital due to a heart attack and had to inform them he wouldn't be able to make the ceremony. At the time, staged photos of him were circulating widely in the press.

"Harry said to me at that point, 'If you had listened to me, this wouldn't have happened to you.' And me laying in a hospital bed after I've had a procedure, and getting a stent put here and a stent put here, felt that that was kind of snotty, so I hung up on him," Thomas Markle said.

He said he now lives only about 70 miles away from Meghan and Harry, and that he would like to meet his grandson Archie.

How will the GOP move forward after Trump leaves office?

www.cbsnews.com - 3 weeks ago
Police say Elliot Rodger killed six on Saturday before turning a gun on himself, and that he was severely mentally disturbed. CBS News' Danielle Nottingham reports.
Read More

www.cbsnews.com - 3 weeks ago
Seeds of Peace, a special summer camp in Maine, brings children together from war-torn areas, in the hope that they'll see things from a different point-of-view. As Don Dahler found out, the camp is opening hearts as well as eyes to the possibility of
Read More