Impeachment proceedings against South Dakota’s attorney general – who has been charged in a car crash that killed a pedestrian – have been put on hold until the outcome of his criminal case. The South Dakota House of Representatives voted 57-11 on Monday
Author: Joshua Rhett Miller
Published: 2021-03-09 09:02 am 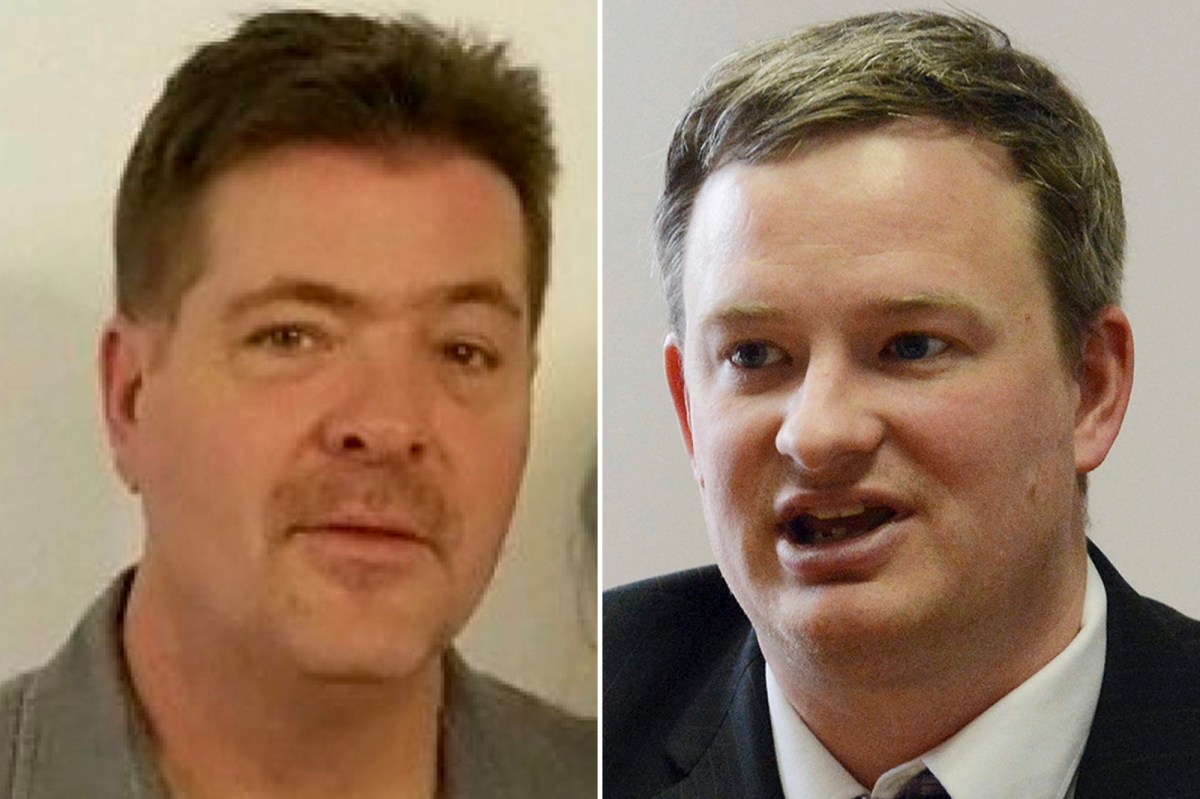 Impeachment proceedings against South Dakota’s attorney general – who has been charged in a car crash that killed a pedestrian – have been put on hold until the outcome of his criminal case.

Legislators will pause the push to oust the Republican until a county circuit judge determines his fate at trial, the newspaper reported.

Rep. Will Mortenson (R-Pierre) said the chamber had no other choice since a gag order was issued in the case following the release of video by the state’s Department of Public Safety showing investigators questioning Ravnsborg about the fatal crash.

At the time, the AG said he thought he had hit a deer.

Mortenson filed an impeachment resolution against Ravnsborg two weeks ago, saying his distracted driving and actions following the crash made him unfit for office.

Ravnsborg also claimed he didn’t realize he hit a person while driving his 2011 Ford Taurus as he returned home from a GOP fundraiser, saying he thought he slammed into a deer.

A blood sample taken about 15 hours later showed no alcohol in Ravnsborg’s system. He has been charged with careless driving, operating a motor vehicle while using a mobile electronic device and veering out of his lane.

Crash investigators have said Ravnsborg, who was elected in 2018, was distracted when he slammed into Boever as he walked along a highway shoulder.

Ravnsborg, who did not admit to any wrongdoing during the interviews with investigators, has refused calls to resign. He’s set to make his initial court appearance in the case Friday in Pierre, the Grand Forks Herald reported.

If convicted, each charge he faces carries a potential penalty of 30 days in county jail and a $500 fine, according to the newspaper.

nypost.com - 2 months ago
A bill backed by the Georgia GOP that will overhaul election protocols in the state was signed into law Thursday. The legislation includes new restrictions on voting by mail, and increases legislative control over elections in the state. Opponents claim
Read More

nypost.com - 8 months ago
A Los Angeles community activist on Monday condemned the shooting of two sheriff’s deputies, calling protesters who chanted “we hope they die” outside the hospital where the cops were taken “the worst in humanity.” Activist Najee Ali, speaking outside St.
Read More

nypost.com - 3 months ago
Police have arrested the mother of a young girl who was found alone on a street corner in the Bronx over the weekend, The Post has learned. Sadeekah Abdul Salaam, 32, has been charged with reckless endangerment, endangering the welfare of a child, and
Read More

Burglar steals $8,200 worth of ceremonial crowns from Brooklyn synagogue