France's health ministry has suggested that popular anti-inflammatory painkillers such as ibuprofen could worsen the effects of the coronavirus, raising questions over which over-the-counter drugs people should be taking to treat the symptoms of the
Author:
Published: 2020-03-16 10:17 am 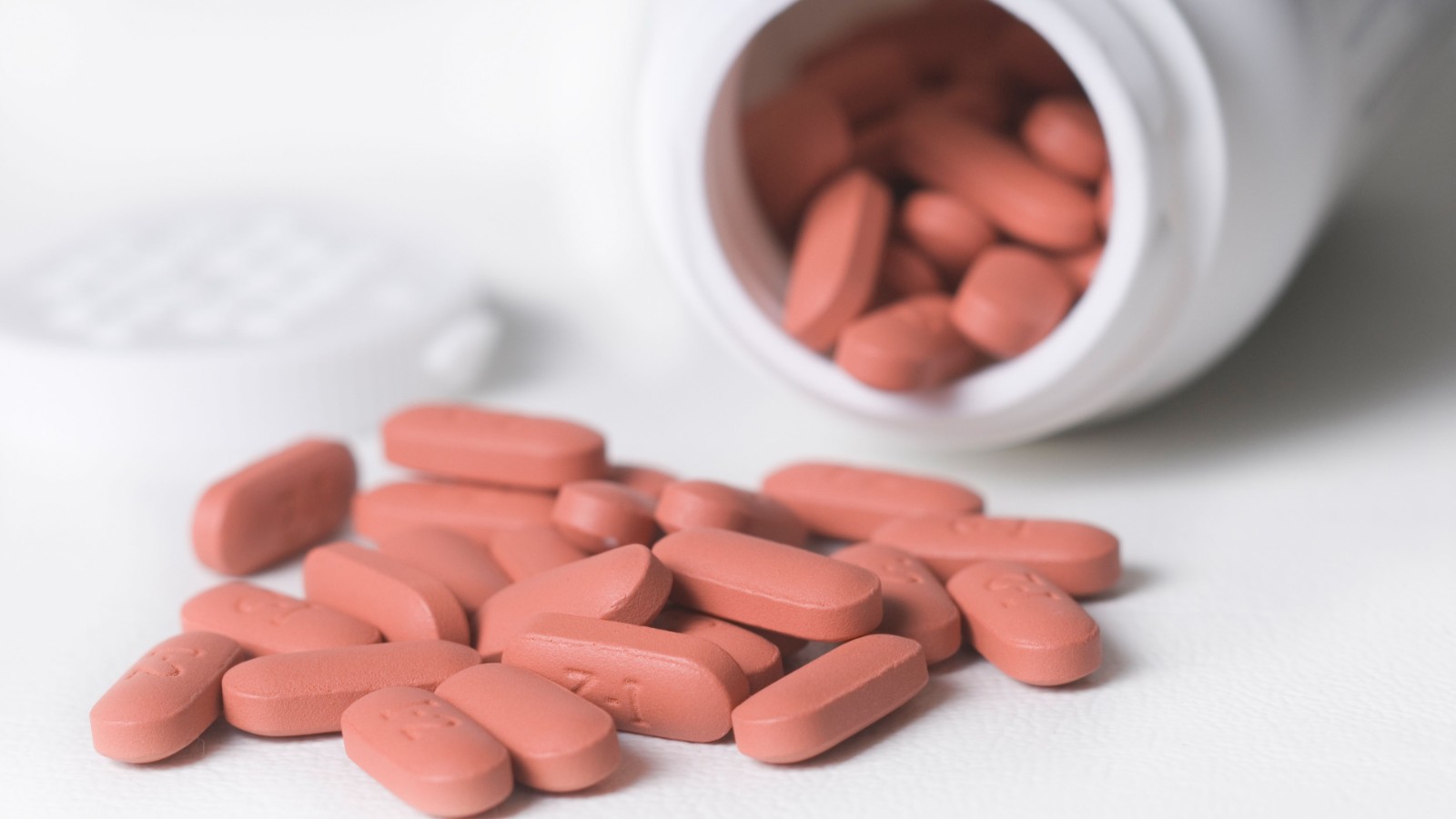 (CNN)France's health ministry has suggested that popular anti-inflammatory painkillers such as ibuprofen could worsen the effects of the coronavirus, raising questions over which over-the-counter drugs people should be taking to treat the symptoms of the disease.

His suggestion was criticized by some health experts, who cited the lack of publicly available evidence suggesting a link between ibuprofen and adverse effects of the coronavirus.

Currently, the World Health Organization has no recommendations on the use of ibuprofen versus other anti-inflammatory painkillers for coronavirus symptoms.

"WHO is aware of concerns on the use of non-steroidal anti-inflammatory drugs (i.e., ibuprofen) for the treatment of fever for people with COVID-19," WHO spokesperson Tarik Jašarević said in an email on Wednesday.

"WHO is gathering further evidence on this issue before making a formal recommendation, but after a rapid review of the literature, is not aware of published clinical or population-based data on this topic.," he said.

There is currently no published scientific evidence that the virus is worsened by ibuprofen.

Nonetheless, Veran's recommendation came on the same day that the French government reported that "grave adverse effects" linked to the use of non-steroidal anti-inflammatory drugs (NSAID) -- the family of drugs that includes ibuprofen -- have "been identified with patients affected by Covid-19, in potential or confirmed cases."

"We repeat that the treatment of a fever or of pain linked to Covid-19 or to any other respiratory viral disease should be paracetamol," the ministry's new guidelines added. Paracetamol is typically known in the US as acetaminophen.

Veran's tweet was widely shared, particularly in France, and the advice has raised questions over the impact of ibuprofen to treat the virus. CNN has contacted the French health ministry for comment.

"Deeply concerned about this bold statement," Muge Cevik, a researcher at the University of St Andrews Infection and Global Health Division, said on Twitter. "There's no scientific evidence I am aware of that ibuprofen [causes worse] outcomes in #COVID19."

"I don't think we've had any firm evidence to suggest that [ibuprofen aggravating Covid-19] is a concern at this point," said Dr. Yvonne Maldonado, professor of pediatrics and infectious disease epidemiologist at Stanford University in California.

But other experts suggested that Veran's advice is in line with some countries' general guidance on anti-inflammatory painkillers such as ibuprofen, even if their specific connection to the coronavirus is not clear.

"There is a good reason to avoid ibuprofen as it may exacerbate acute kidney injury brought on by any severe illness, including severe Covid-19 disease. There isn't yet any widely accepted additional reason to avoid it for Covid-19," Rupert Beale, a group leader in Cell Biology of Infection at the UK's Francis Crick Institute, told the UK's Science Media Centre.

NSAIDs might affect how Covid-19 binds to human cells, according to Dr. Yogen Kanthi, assistant professor of cardiology at the University of Michigan, who studies inflammation.

"There is data from basic science studies that have shown that Covid-19 itself binds to a protein at the surface of cells called ACE2," he said. "There is a hypothetical risk that giving NSAIDs like ibuprofen could increase levels of ACE2 shown in animal models, but not in patients."

Experts also said they hadn't seen any evidence regarding Veran's statement about cortisone as an aggravating factor of Covid-19. "The data is quite unclear," said Kanthi.

There may be a risk in over-suppressing the immune response necessary to fight off the infection, according to Maldonado, "But I don't think there's any evidence so far to suggest that."

Several doctors and researchers said more evidence is needed before any links between ibuprofen and Covid-19 symptoms are drawn, and patients who have been prescribed anti-inflammatory drugs for long-term health problems should talk to their doctors before changing any medications.

Ibuprofen, an NSAID, is often used to treat fever, one of the most common symptoms of the virus.

France already has stricter rules than many other countries regarding the sale of painkillers, and moved products like paracetamol and ibuprofen behind the counter earlier this year.

The UK's National Institute for Health and Care Excellence, meanwhile, recommends prescribing the lowest dose of ibuprofen for the shortest duration to patients with underlying conditions, to prevent side effects including cardiovascular or kidney problems. The NHS advises using ibuprofen over paracetamol for inflammatory problems like arthritis, but warns against taking it for long periods.

But Britain is not following France's lead in advising coronavirus patients to avoid ibuprofen. The Public Health England agency says there is not enough evidence to suggest people switch to other painkillers.

"For COVID-19, research is needed into the effects of specific NSAIDs among people with different underlying health conditions, which takes into account the severity of infection," Warren-Gash added.

"In the meantime, for treating symptoms such as fever and sore throat, it seems sensible to stick to paracetamol as first choice."

Tom Wingfield, a lecturer and consultant physician at the Liverpool School of Tropical Medicine, also advised that paracetamol "would generally be preferred" over ibuprofen in most cases.

He said paracetamol is less likely to cause side effects than ibuprofen, which has been found to cause stomach and kidney irritation in some people.

"It is not clear from the French Minister's comments whether the advice given is generic 'good practice' guidance or specifically related to data emerging from cases of Covid-19, but this might become clear in due course," he added.

The coronavirus pandemic has led to sweeping restrictions in France and across Europe. The country announced on Saturday it is closing restaurants, cafes, cinemas and clubs in an effort to increase social distancing.

SpaceX-NASA launch: What to know ahead of Saturday's Crew Dragon astronaut mission

www.cnn.com - 9 months ago
Four astronauts are slated to ride into orbit aboard a SpaceX Crew Dragon capsule this weekend, kicking off what NASA hopes will be years of SpaceX conducting routine trips to keep the International Space Station fully staffed.
Read More

Up to 329,000 people could die from Covid-19 in US by December 26, CDC ensemble forecast projects

www.cnn.com - 2 months ago
In Atlanta's well-to-do community of Buckhead, the debate over becoming an independent city has been brewing off and on for decades. Now, amid a spike in crime, calls to split from the capital have grown louder than ever.
Read More

www.cnn.com - 2 months ago
Democrats confirmed Kristen Clarke Tuesday as the first Black woman to lead the Justice Department's Civil Rights division, a historic step that would come on the anniversary of George Floyd's killing -- and after a vitriolic campaign by Republicans over
Read More
More News & Articles