Mamma mia! Italian police found millions of unreported doses of the AstraZeneca COVID-19 vaccine during a factory raid — sparking fears that the shots were hidden amid a distribution spat between the European Union and the UK, according to reports
Author: Natalie O'Neill
Published: 2021-03-24 05:59 pm 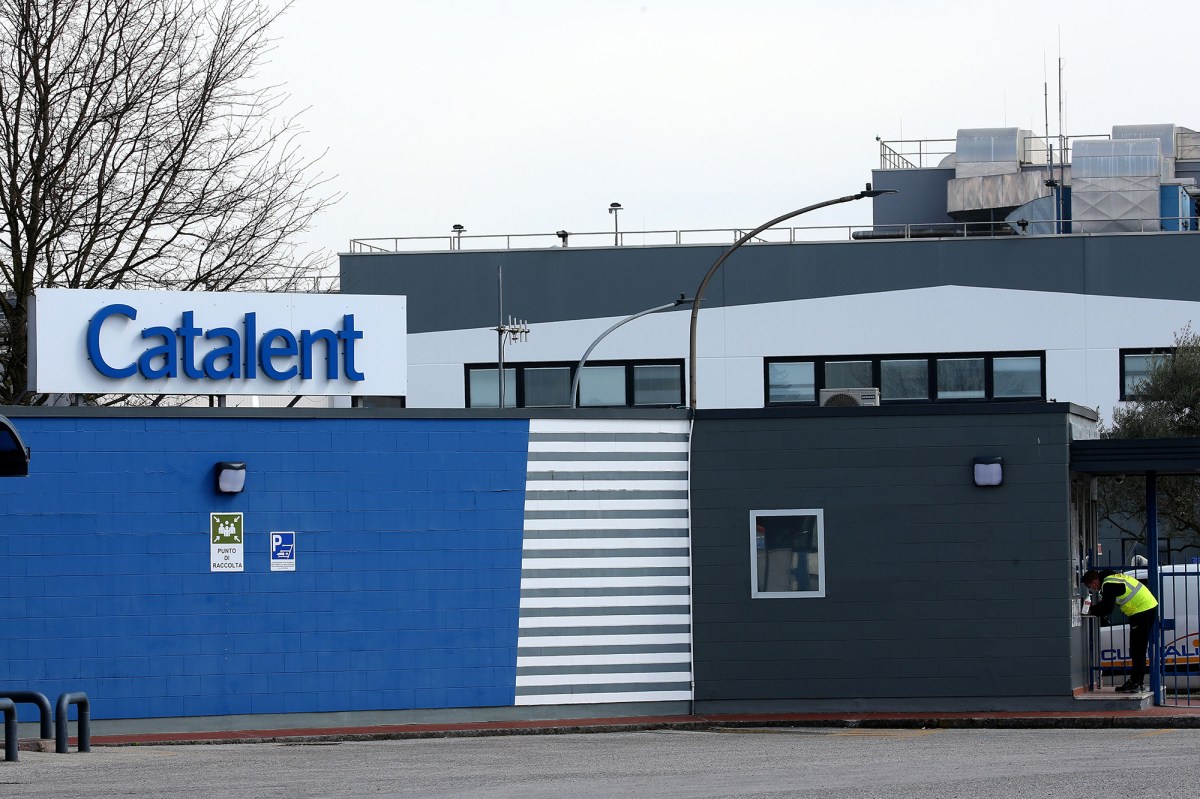 Italian police found millions of unreported doses of the AstraZeneca COVID-19 vaccine during a factory raid — sparking fears that the shots were hidden amid a distribution spat between the European Union and the UK, according to reports Wednesday.

Up to 29 million doses of the vaccine — nearly double the amount the European Union has received from the drug company so far — was discovered at a pharmaceutical plant in Anagni over the weekend, the Italian newspaper La Stampa reported.

The jabs were initially bound for the UK then later blocked by Italy after new rules on vaccine exports were introduced last month, EU sources told the paper.

But Italy was unaware of the vaccines until EU internal market commissioner Thierry Breton launched an investigation into the their destination — then tipped off Italian cops about the plant, according to the paper.

“On Saturday, the European Commission asked the prime minister to verify some batches of vaccine at a production plant at Anagni. The prime minister informed the health minister, who ordered an inspection between Saturday and Sunday, carried out by the [Italian authorities],” an official told The Independent. “The batches that were inspected were destined for Belgium.”

Belgium, which is part of the European Union, is locked in heated negotiations with the UK over a vaccine distribution plan, authorities said.

The jabs may have been manufactured at the Halix plant in the Netherlands, which is still awaiting approval by the European Medicines Agency, Italian media reports said.

Italy’s ministry of health said it was investigating the factory incident.

AstraZeneca said that most of the 29 million doses at the plant were intended for EU countries, and the rest were for poor countries under the World Health Organization’s COVAX plan.

“There are no exports currently planned other than to COVAX countries. There are 13 million doses of vaccine waiting for quality control release to be dispatched to COVAX,” the company told The Independent.

The rest of the 16 million doses will be shipped to Europe this month and in April, after quality control approval, the firm said.

The raid comes after AstraZeneca has come under fire from the European Commission over missed delivery targets in recent weeks.

The vaccine has been authorized in more than 50 countries, but has not yet been given the green light in the US.

nypost.com - 3 months ago
A large mass of mourners gathered outside a Brooklyn synagogue on Wednesday evening for the funeral of a 6-year-old boy who was fatally struck by his school bus. The grief-stricken father of little Shimon Fried remembered his son as a “special child,” as
Read More

nypost.com - 1 month ago
For two years, it seemed the Yankees could always find a way to beat the Orioles in The Bronx. And Wednesday, it appeared just a matter of time before the Yankees made it 13 in a row at home versus Baltimore. But a costly error by Gleyber Torres, a bloop
Read More

nypost.com - 8 months ago
“Starting Pitcher Robert Gsellman: Chapter 2” fared nowhere as well as the original, and the endeavor came to an end Sunday. Before the Mets took on the Phillies at Citi Field, manager Luis Rojas said that Gsellman would return to the bullpen. “Gsellman
Read More

nypost.com - 2 months ago
Matt Martin scored about three minutes into the game Thursday night for the host New York Islanders, who never trailed as they continued their surge with a 5-3 win over the New Jersey Devils at Nassau Coliseum. Adam Pelech scored later in the first, Noah
Read More
More News & Articles