Head of Uber Eats steps down

Uber Eats is getting a new boss as the company works to continue growing its meal delivery service without bleeding as much money.
Author:
Published: 2020-02-25 06:01 pm 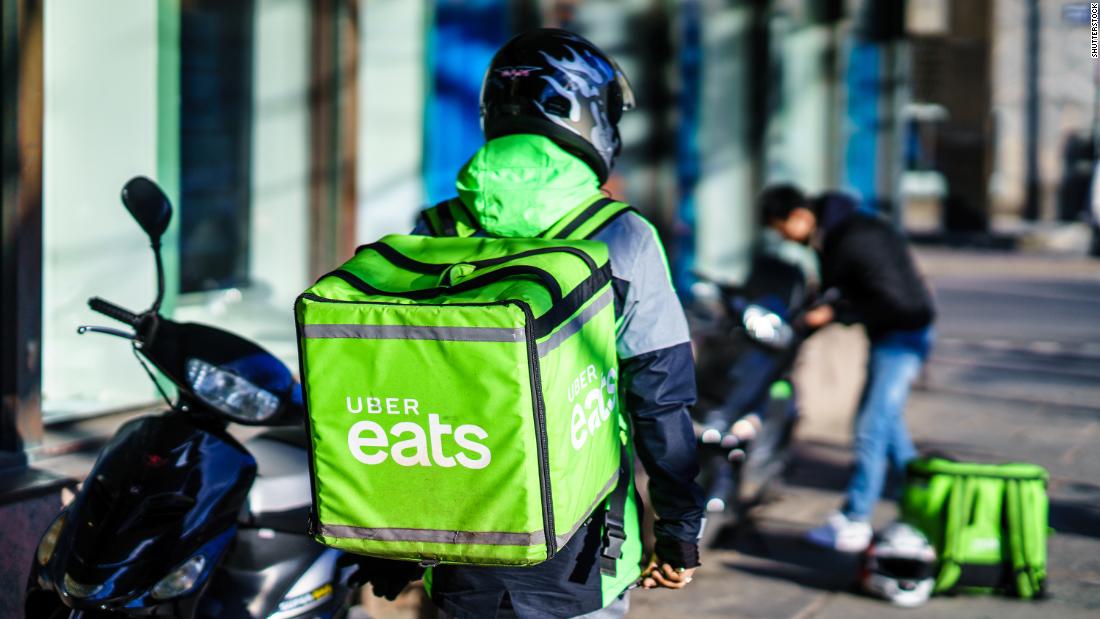 New York (CNN Business)Uber Eats is getting a new boss as the company works to continue growing its meal delivery service without bleeding as much money.

Jason Droege, the Uber exec who launched Eats in December 2015 and helped grow it into the company's second-largest revenue source behind its core ride-hailing business, announced Tuesday that he is stepping down from his role as head of Eats.

"Eats is a huge part of Uber's future, and I don't believe any of it would have been possible without Jason," Uber CEO Dara Khosrowshahi said in a tweet on Tuesday. Longtime Uber exec Pierre-Dimitri Gore-Coty, who was previously vice president of Uber's ride-hailing business outside North America, will take over Droege's role. According to a company filing, Droege will be available until June to help with the transition.

"As Eats moves into its next phase of more profitable growth, I am happy to have Pierre at the helm, and look forward to him applying his nearly eight years of experience with our Rides business to capture the many opportunities that lie ahead for Eats," Khosrowshahi said in the filing about the leadership change.

Since going public in May, Uber has struggled to win over investors concerned about the company's history of steep losses and its ability to eventually turn a profit. Uber lost a staggering $8.5 billion in 2019. On Uber's most recent earnings call in February, Khosrowshahi said the company recognizes that the "era of growth at all costs is over." The push for profitable growth at Eats echoes that reality.

Eats has been viewed as a bright spot in Uber's business, but also one that investors are carefully watching given how competitive the food delivery marketplace is — some competitors in the US include Postmates, DoorDash, and Grubhub — and how businesses compete on driving down prices to win customers.

During the most recent quarter, revenue from Eats grew 68% from a year earlier, to $734 million, but the division posted losses of $461 million.

Khosrowshahi added on the most recent earnings call that Eats will "follow the Rides playbook" and focus on "turning the dial toward healthy growth."

Uber pulled its Eats business out of South Korea in the fall and in January sold its India Eats operations to a local competitor, Zomato, in an all-stock deal. On the call, Khosrowshahi called those decisions "recent examples of our strategic discipline."

www.cnn.com - 3 years ago
An additional five patients have died in association with intragastric balloons for the treatment of obesity, bringing the total number of deaths to 12 worldwide since 2016, the US Food and Drug Administration said in an alert Monday.
Read More

A doctor said he saw mold growing on the walls in ICE detention. But he couldn't do anything -- he was detained, too

www.cnn.com - 2 years ago
The two men haven't met, but their stories are strikingly similar.
Read More

www.cnn.com - 8 months ago
• Next steps for the Covid-19 vaccines in the US • UK residents respond to mass vaccine rollout
Read More