The California Supreme Court has ruled that the U.S. Olympic and Paralympic Committee was not liable for the sexual abuse of former female taekwondo competitors because it was not close enough to their coach or the athletes
Author:
Published: 2021-04-01 02:43 pm 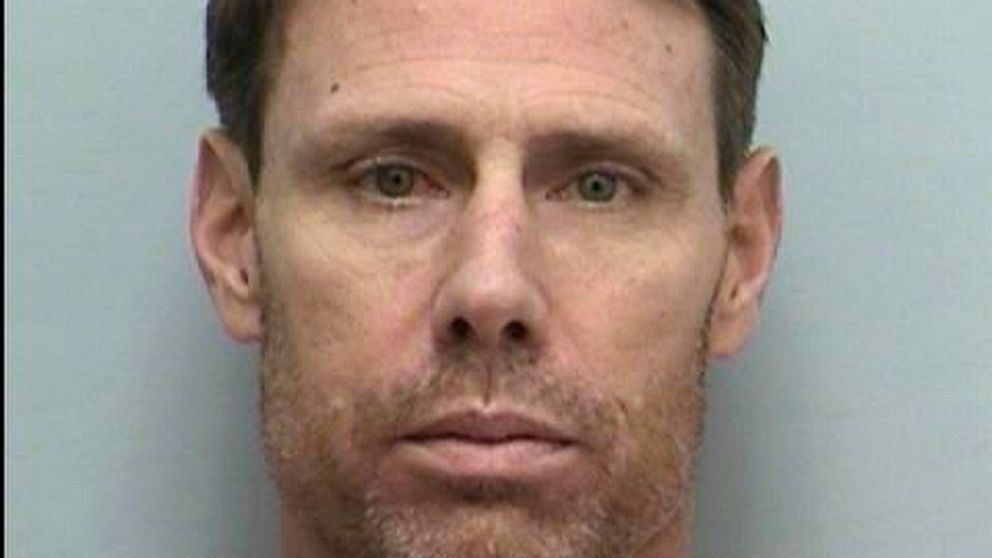 LOS ANGELES -- The California Supreme Court ruled Thursday that the U.S. Olympic and Paralympic Committee was not liable for the sexual abuse of former female taekwondo competitors because it was not close enough to their coach or the athletes.

The ruling provided a layer of insulation from litigation for USOPC, but upheld a lower court ruling that USA Taekwondo, the governing body for the sport, has a duty to protect its athletes from abuse.

The ruling came in a Los Angeles lawsuit by three women who had been aspiring Olympic athletes when their coach sexually abused them for years as minors.

The three won a $60 million judgment against convicted coach Marc Gitelman in 2017 but the trial court threw out claims against USA Taekwondo and the U.S. Olympic and Paralympic Committee.

The women appealed those dismissals, alleging USOPC and USA Taekwondo failed to protect them. An appellate court ruled that USA Taekwondo could be held liable, but not the USOPC because it did not have a close enough relationship with the coach or the athletes.

The decision clarifies a standard to apply in California cases after numerous sex abuse scandals have rocked the highest levels of amateur competition since the doctor for USA Gymnastics was accused — and later convicted — of molesting scores of girls.

Attorney Stephen Estey, who represents the women, was disappointed USOPC would not face liability. He said the standard set by the court could also be extended to other larger umbrella organizations such as the National Collegiate Athletic Association, which filed a brief supporting the USOPC.

But he said the ruling would better protect young athletes from sexual abuse — from youth sports to college and the 61 national governing bodies for aspiring Olympians — by holding organizations responsible.

“The thing that's been frustrating over the years is that these entities make money off the backs of all these athletes,” Estey said. “They make millions of dollars on these athletes, but they do nothing to protect them. They want all the benefit and none of the burden.”

The suit was brought by Yasmin Brown, Kendra Gatt and Brianna Bordon. The Associated Press typically doesn’t publish names of sex abuse victims, but all three agreed to let their names be used publicly.

The three competed at a high level of the sport and at tournaments sanctioned by USOPC and USA Taekwondo. Brown and Bordon said they were assaulted by Gitelman in Olympic Training Center dorms.

The women no longer compete in the sport, Estey said.

Gitelman, a top-ranked Las Vegas instructor known as “Master G,” was sentenced to more than four years in prison for sexually abusing the girls.

He abused the girls from 2007 to 2014, often after giving them alcohol in hotel rooms while traveling to competitions, the lawsuit said.

Although they were awarded $60 million after Gitelman failed to properly respond to the lawsuit filed in 2015, they have not received a dime, Estey said. He expects Gitelman will never be able to pay the money.

The ruling, however, will allow them to seek damages against USA Taekwondo.

Spain: Two dead in inferno of building occupied by squatters

abcnews.go.com - 5 months ago
Firefighters in northeastern Spain have found two bodies in an abandoned building occupied by migrants and other squatters that caught fire and partially collapsed
Read More

abcnews.go.com - 2 weeks ago
A sex therapist in Utah who has publicly challenged her faith’s policies on sexuality has been kicked out of The Church of Jesus Christ of Latter-day Saints
Read More

abcnews.go.com - 3 weeks ago
Ukraine’s President Volodymyr Zelenskyy has requested to speak to Russian President Vladimir Putin about the Russian troop buildup along the Russian-Ukrainian border and the rising tensions in eastern Ukraine
Read More

abcnews.go.com - 4 months ago
The danger to the public and law enforcement officers from explosive devices during expected protests "is substantial," the FBI said in a bulletin obtained by ABC News.
Read More
More News & Articles