Schiff: History will not be kind to Trump 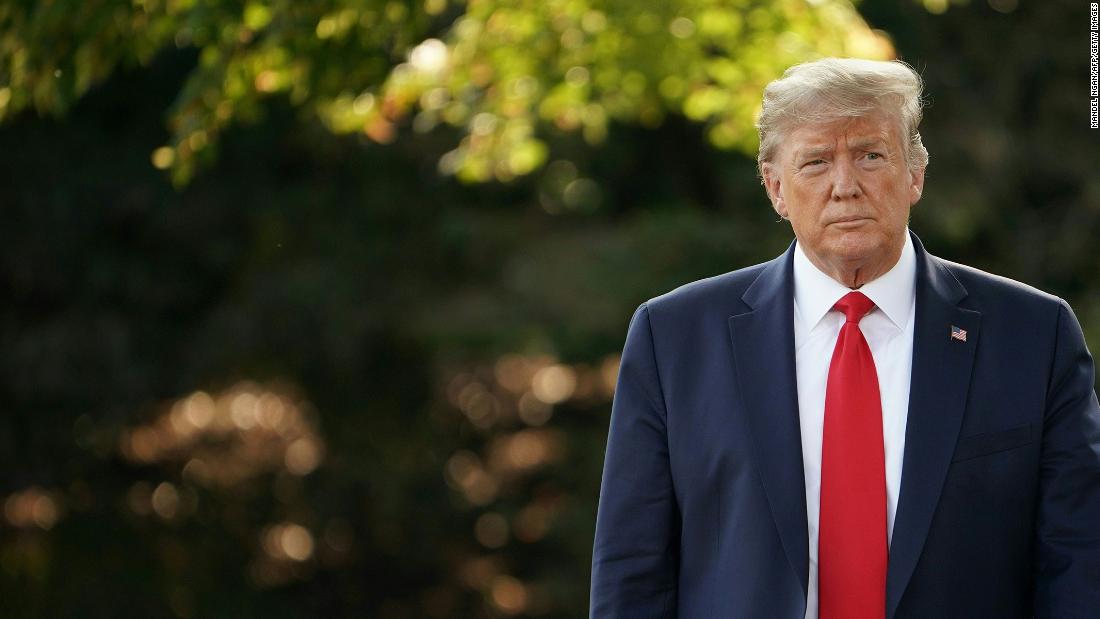 "You can't trust this President to do the right thing, not for one minute, not for one election, not for the sake of our country. You just can't. He will not change. And you know it," Schiff said.

Schiff acknowledged during his argument that going into the trial the prosecution team knew that it would be tough to get a conviction.

"Now, we have known since the day we brought these charges that the bar to conviction requiring fully two-thirds of the Senate may be prohibitively high," he said.

Schiff added: "And yet the alternative is a runaway presidency and a nation whose elections are open to the highest bidder."

He continued his remarks by telling the senators, "I hope and pray that we never have a president like Donald Trump in the Democratic Party, one that would betray the national interest and security to help with his reelection."

He said that they did have a president like Trump that he hopes his party "would impeach him and Democrats would lead the way."

Schiff continued: "History will not be kind to Donald Trump."

"If you find that the House has proved its case and still vote to acquit, your name will be tied to his with a cord of steel and for all of history," Schiff said. "But if you find the courage to stand up to him ... your place will be among the Davids who took on Goliath."

Democratic senator's move has many on the internet outraged

www.cnn.com - 2 months ago
• Opinion: If Democrats don't keep this promise, they'll have a hard time in 2022
Read More

How did spy's wife get pregnant?

www.cnn.com - 6 years ago
A Cuban spy, released from an American prison, comes home to find his wife...
Read More