Experts: Phillip Adams’ history of concussions could have role in SC shooting

Former NFL player Phillip Adams’ history of concussions during his football career should be examined as a potential factor in the mass shooting he carried out, killing five before turning the gun on himself, experts told The Post. Adams, 32, a former
Author: Jackie Salo
Published: 2021-04-08 05:54 pm 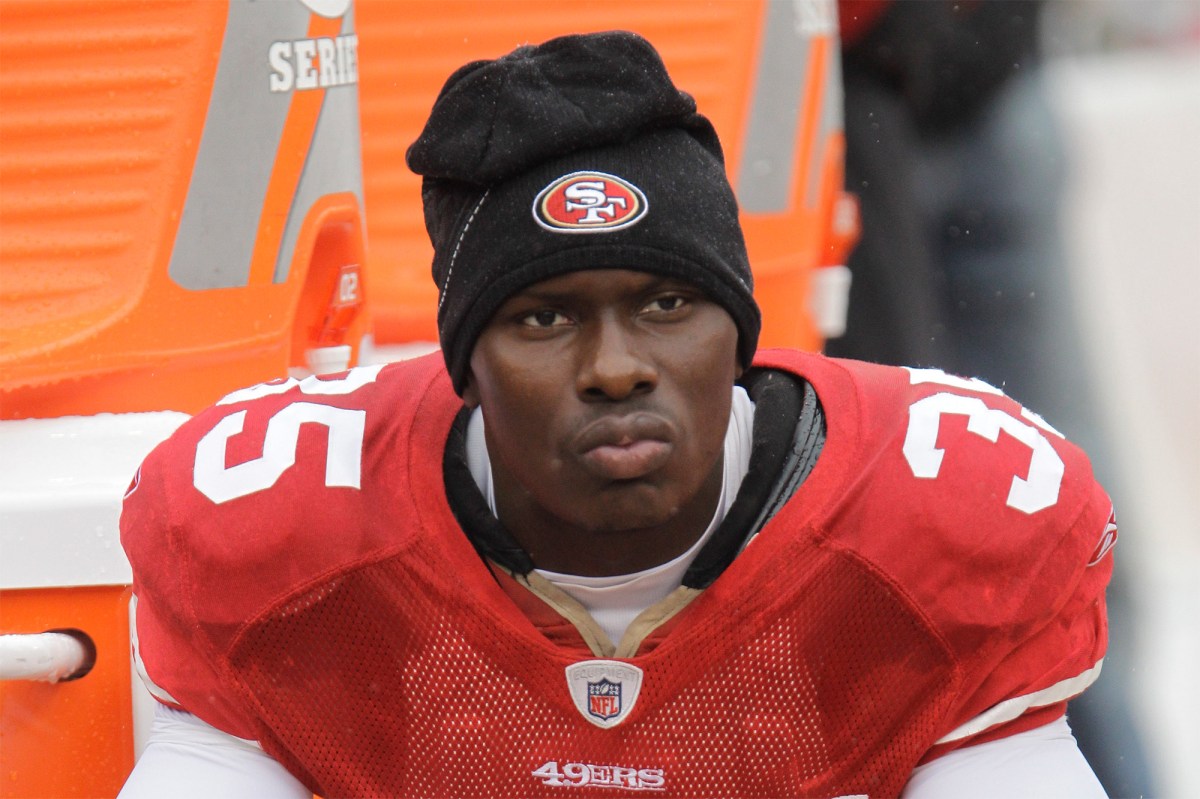 Former NFL player Phillip Adams’ history of concussions during his football career should be examined as a potential factor in the mass shooting he carried out, killing five before turning the gun on himself, experts told The Post.

Adams, 32, a former defensive back who played with the Seahawks, 49ers, Patriots, Raiders and Jets, could have been left with lasting head trauma after suffering at least two concussions during games.

“He could have been taking hits all the time [and] only wound up with only one or two concussions, but the cumulative hits he has taken is so many that it could have made him develop a degenerative brain disease,” known as chronic traumatic encephalopathy, said Dr. Hallie Zwibel, the director of New York Institute of Technology’s Center for Sports Medicine.

Whether Adams suffered from CTE, commonly associated with head injuries, remains unclear for now because it can only be diagnosed posthumously from examining the brain, experts said.

But Zwibel said the disease might potentially help explain what led Adams to open fire Wednesday afternoon at a home in Rock Hill, South Carolina, before taking his own life.

“It really affects people to an enormous degree in their ability to enjoy relationships and friendships, to really function in the world. They get very frustrated, understandably, with the deficits that they’re having,” Zwibel told The Post.

The condition, which has no cure, usually presents itself years or decades after the injuries, Zwibel said.

Symptoms include cognitive issues such as difficulty thinking, depression and suicidal thoughts.

Football has become associated with the condition after a 2017 Boston University study found that most players suffered some degree of the disease.

Adams’ father, Alonzo, said Thursday that the sport “messed him up.”

In his 2012 season with Oakland, Adams reportedly suffered two concussions during a three-game span.

Experts say players are prone to the disease due to repeated blows.

“What we worry about is when we have people having repetitive injuries that they will develop some long-term effects in terms of cognition,” Dr. Jamie Ullman, a professor of neurosurgery at Hofstra’s Donald and Barbara Zucker School of Medicine, told The Post.

Though she cautions that any potential diagnosis won’t fully explain Wednesday’s massacre, Ullman said investigators’ next step should be to perform tests to see if Adams suffered from the brain disease.

“Having known concussions and having certain issues. I think CTE should be considered,” Ullman said.

nypost.com - 2 months ago
The gunman who killed a nurse and injured four other people inside of a Minnesota health clinic Tuesday had a vendetta against doctors because they refused to give him painkillers and had recently been given a permit for a legal firearm, a report said.
Read More

nypost.com - 3 months ago
Meet Fu Bao, the first Chinese giant panda born in South Korea. Watch as the 6-month-old animal adorably clings to a zookeeper’s leg as she makes her debut to the world. Subscribe to our YouTube!
Read More

nypost.com - 1 month ago
A paraplegic inmate in Missouri was allegedly forced to go without a shower for five months because bathrooms at the jail housing him aren’t wheelchair-accessible, according to a new federal lawsuit. Anthony Tillman, 39 — who stands accused of firing a gu
Read More

nypost.com - 9 months ago
It's all fun and games until you play an Olympian.
Read More
More News & Articles