Jed Lowrie claims the Mets refused to allow him to get an operation to repair an extremely painful knee condition during his wasted two-year stint with the organization. “When you’re questioned on social media or by people behind your back, I consider it
Author: Ryan Dunleavy
Published: 2021-04-10 05:42 pm 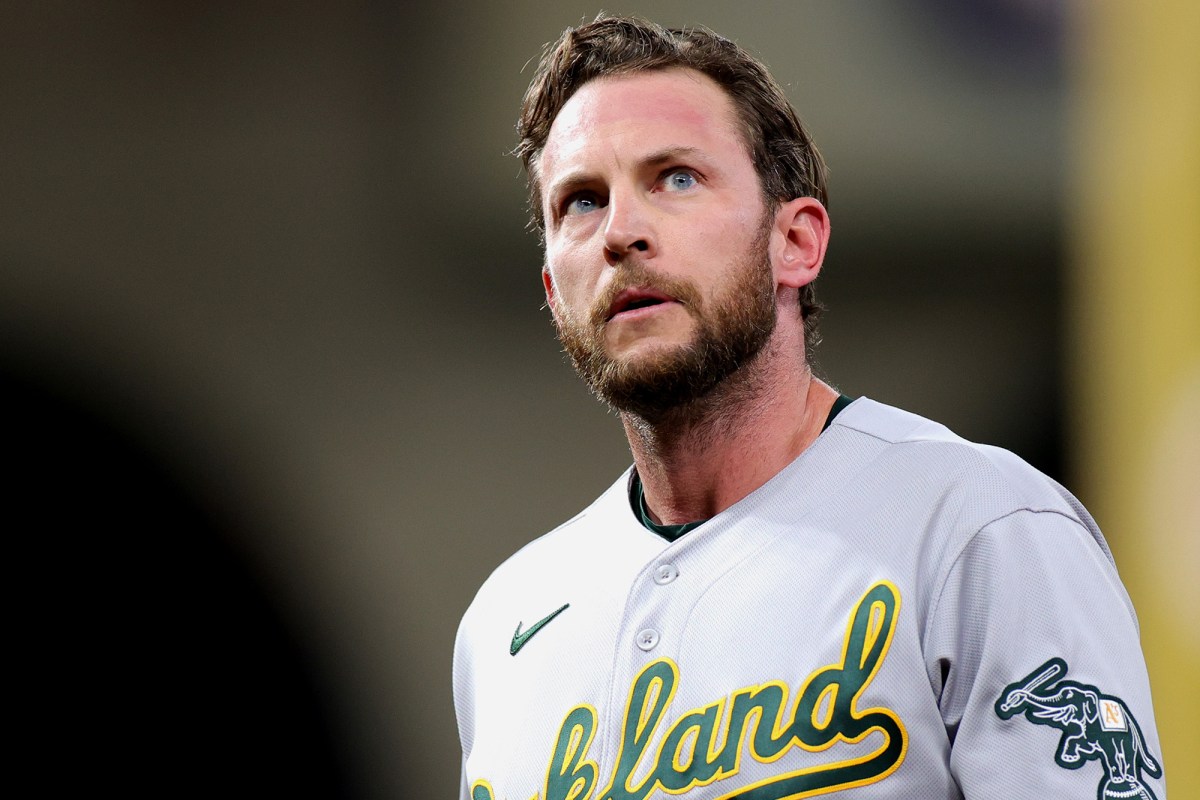 Jed Lowrie claims the Mets refused to allow him to get an operation to repair an extremely painful knee condition during his wasted two-year stint with the organization.

“When you’re questioned on social media or by people behind your back, I consider it to be nothing more significant than gossip,” Lowrie told The Athletic. “I’ve had some injuries, but this last situation with the Mets was really frustrating.”

The report details how, in the spring of 2019, Lowrie was examined by the team and then received a second opinion that diagnosed a knee fat pad impingement. That condition occurs when the knee fat pad — located below the kneecap and designed to protect the patellar tendon —becomes swollen and inflamed. The Mets wouldn’t allow him to get the surgery at the time and threatened him with a grievance, according to The Athletic.

The Mets had signed Lowrie to a two-year, $20 free-agent contract to be a versatile starting infielder when his former agent, Brodie Van Wagenen, was their general manager. Lowrie made eight plate appearances — all in 2019 — during the life of the contract.

“Things were unpleasant” between the organization and Lowrie as he sat out the 2020 season, according to the report. He was able to get the surgery done last October, after the Mets were eliminated from playoff contention. At that same time, the Mets were undergoing an ownership and front-office change.

When he got his next shot at free agency, Lowrie, 36, returned to the Athletics, the team for which he was an All-Star in 2018. He was Oakland’s second baseman on Opening Day — a point bemoaned last week by Mets fans who kept waiting for his impact.

“I missed playing so much, it was very difficult,” Lowrie said. “I would love to play two more years, then perhaps work in the business. It’s been my life for a long time, from Stanford to 14 seasons in the major leagues.”

nypost.com - 8 months ago
Donati, who died in 2008, painted from the two-floor spread at 222 Central Park South for more than 50 years.
Read More

nypost.com - 6 months ago
The incident was captured on surveillance video at 3 a.m. Wednesday morning in Roseville, California, according to CBS 13 Sacramento.
Read More

nypost.com - 8 months ago
Sheriff Mike Chitwood later said Joseph Griffin would join the office during an implicit bias training session, adding that the former military policeman could have a new job if he wanted.
Read More