Chris Christie on Sunday accused President Biden of “lying” about his nearly $2 trillion infrastructure package — saying he’s calling a “dog a cat” because it goes far beyond rebuilding roads and bridges to include Democratic priorities like healthcare.
Author: Mark Moore
Published: 2021-04-11 01:52 pm 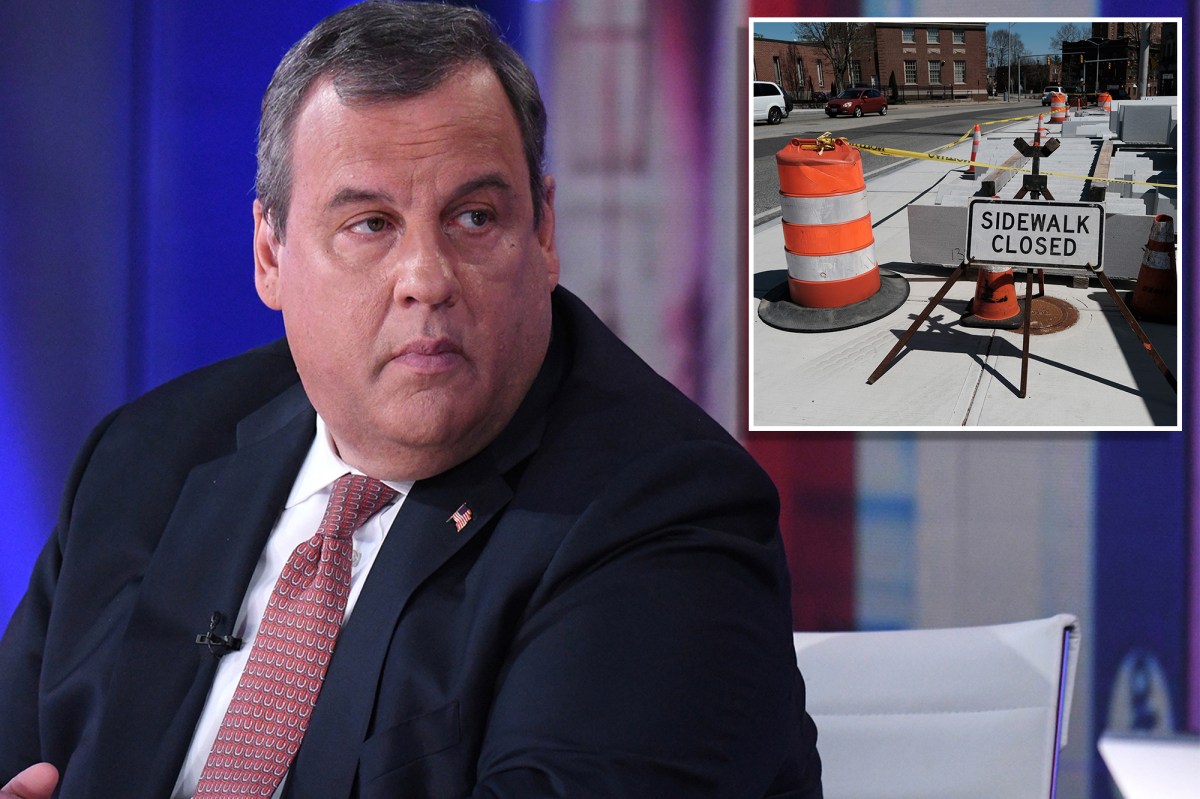 Chris Christie on Sunday accused President Biden of “lying” about his nearly $2 trillion infrastructure package — saying he’s calling a “dog a cat” because it goes far beyond rebuilding roads and bridges to include Democratic priorities like healthcare.

“You cannot call a $400 billion plan to force unionization in states, to say that taking care of increasing Medicaid payments in states, is infrastructure,” Christie said on ABC’s “This Week.”

But anchor George Stephanopoulos and guest Rahm Emanuel, the former mayor of Chicago, hit back that Biden’s proposals are popular and have widespread support, including from Republicans and independents.

“Do you really want to use the word ‘lie’ there?” Stephanopoulos responded.

“If Donald Trump had come out and called a dog a cat, which is what Joe Biden’s doing, we would be outraged by the fact that he’s lying,” the former governor continued.

Christie said if Biden wants to pursue increased Medicaid payments, he should “make that case and see if he gets it passed.”

“I know he won’t, and the people around this table, whether they’ll say it or not, they know it won’t pass either,” Christie stated.

nypost.com - 6 months ago
The Fighting Irish did it. They showed up in a big game, which they have not done all that frequently in recent years, and knocked off No. 1 Clemson, who had its 36-game regular-season winning streak snapped. It was, of course, a celebratory scene on the
Read More

nypost.com - 5 months ago
Scientists in Los Angeles are trying to figure out if the fast-spreading strain of the coronavirus fueling a huge surge in cases in the UK is behind a similar rise in California. The mutation is up to 70 percent more contagious, but it doesn’t appear to b
Read More

nypost.com - 8 months ago
The son of late Supreme Court Justice Antonin Scalia shared a touching account of his father’s friendship with Justice Ruth Bader Ginsburg, following her death at the age of 87. While the conservative justice didn’t always see eye-to-eye with the
Read More
More News & Articles