Comptroller candidate calls for investigation into DOE spending under Carranza

City Controller Michelle Caruso-Cabrera has called for an independent investigation into spending by the Department of Education under ex-schools Chancellor Richard Carranza. Caruso-Cabrera’s call for a probe comes in the wake of a report by The Post that
Author: Susan Edelman, Kenneth Garger
Published: 2021-04-11 09:07 pm 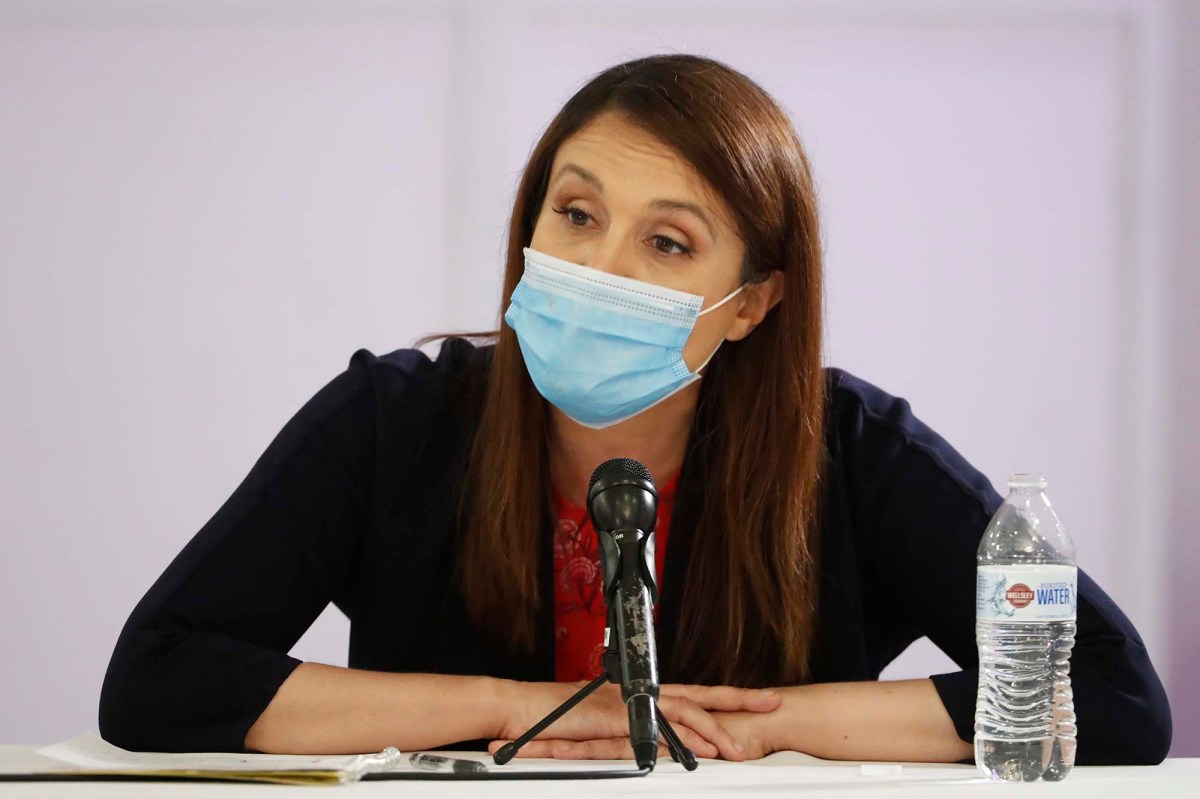 City Controller Michelle Caruso-Cabrera has called for an independent investigation into spending by the Department of Education under ex-schools Chancellor Richard Carranza.

Caruso-Cabrera’s call for a probe comes in the wake of a report by The Post that revealed the education department paid Carranza’s current employer — IXL Learning, Inc. — $3.3 million in the past two years alone.

The DOE awarded the California ed-tech firm a seven-year contract in 2016, under former Chancellor Carmen Fariña.

The contract called for a maximum cost of $1,041,869, but payments have exceeded that — against procurement rules.

IXLannounced its hiring of Carranza on April 1 — less than three weeks after his last day as chancellor.

But Caruso-Cabrera wants an investigation to determine if conflict-of-interest rules were violated.

“As someone who has spent decades following the money and questioning the lies, and not a professional politician like everyone else involved, I know that what we need here is an outside investigator who can scrutinize every detail,” Caruso-Cabrera told The Post in a statement.

“It’s outrageous that millions of taxpayer dollars were awarded by the DOE to a
company whose learning programs have been blasted by parents and students at the same time that the former school chancellor was interviewing for a high-powered position at that same company,” said Caruso-Cabrera.

“Where was the oversight here?” she added.

nypost.com - 8 months ago
Police are searching for a man they say kidnapped his ex-girlfriend’s son from a Hell’s Kitchen playground. Three-year-old Majesty Brown, was playing at the McCaffrey Playground on West 43rd Street and 9th Avenue Thursday evening at around 5 p.m. when his
Read More

Charlie Brown specials to air on TV, after all, in PBS deal

nypost.com - 6 months ago
NEW YORK — The “Great Pumpkin” never showed on broadcast television this year, but after a deal with PBS, the Charlie Brown Thanksgiving and Christmas specials will return to the air. Last month, Apple TV+ became the new home to the beloved Peanuts holida
Read More

nypost.com - 4 months ago
Former President Jimmy Carter and his First Lady Rosalynn were caught on camera sharing a New Year's smooch at the annual "peanut drop" in his hometown of Plains, Georgia.
Read More

nypost.com - 7 months ago
Five men have been arrested after a caught-on-video brawl involving a machete and a baseball bat erupted in a Michigan parking lot during an exchange of property between relatives, according to a report. The melee took place Saturday evening in Bruce
Read More
More News & Articles