As he settles into his Mets tenure, Francisco Lindor has been both the benefactor and giver of advice on big contracts and calling New York home. The incoming insight has come from his good friend and countryman Carlos Beltran, who knows a thing or two
Author: Greg Joyce
Published: 2021-04-14 02:49 am 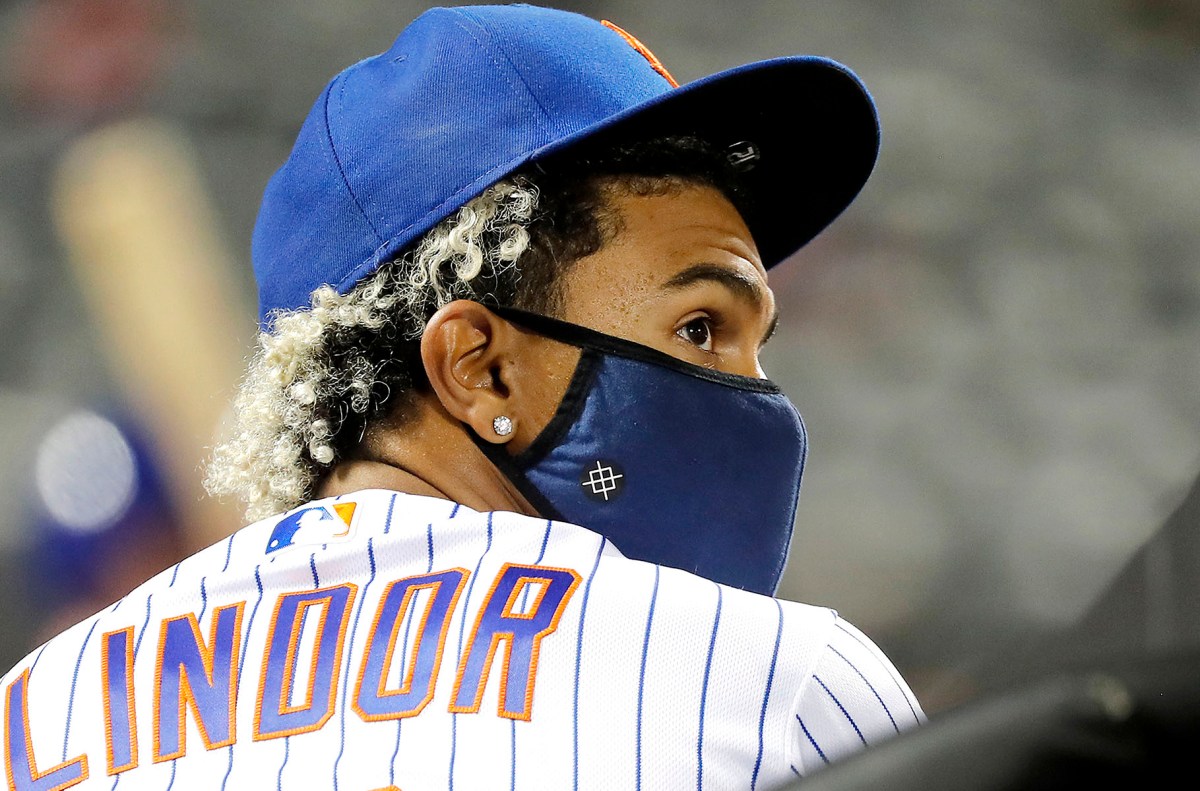 As he settles into his Mets tenure, Francisco Lindor has been both the benefactor and giver of advice on big contracts and calling New York home.

The incoming insight has come from his good friend and countryman Carlos Beltran, who knows a thing or two about playing in New York on a hefty contract. The outgoing encouragement has gone to teammate Michael Conforto, whose lack of an extension has lingered over his slow start to the season.

After signing a 10-year, $341 million extension before playing his first game in a Mets uniform, Lindor and his fiancée, Katia, recently met with Beltran and his wife, Jessica, to help them find a place to live in New York. Beltran, the former Mets outfielder (and briefly manager) who once signed a seven-year, $119 million contract with the club — then the largest deal in franchise history — has also given Lindor advice on playing on a big deal.

“He said be yourself, be real to yourself and to other people, be accountable in everything you do,” Lindor said. “Just enjoy it. You’re in a great city. There’s great momentum in the organization, so have fun, go out there and give everything you got every single day.”

Though he’s still only a handful of games into his Mets career, Lindor has also been able to dish out some valuable insight to a teammate who has been here much longer. While Lindor set a hard deadline of Opening Day for extension talks, thus becoming the Mets’ main focus before then, a potential deal for Conforto will seemingly take a longer process.

Conforto has struggled to start the season, but Lindor has encouraged him and is hopeful a deal will eventually come to fruition.

“So he’s going to get paid at some point. He’s going to get what he deserves and what God has for him. So enjoy every single day. We’re early in the season. There’s a lot of things that can happen.

“I’m looking forward to the day he actually, God-willing he does sign here, and I can say he’s going to be a teammate of mine for a very long time.”

Lindor, who is off to a slow start at the plate but went 2-for-6 with two walks in the two games of the Mets’ doubleheader sweep over the Phillies, is still itching for the chance to explore the city he now calls home. He is waiting on his second dose of the COVID-19 vaccine to do so and looking for restaurant recommendations in the meantime.

“We have a great place,” Lindor said, “and we’re enjoying it.”

nypost.com - 3 months ago
The funeral procession for Rabbi Meshulam Soloveitchik, who died at age 99, wended its way through the streets of Jerusalem in the latest display of ultra-Orthodox Israelis’ refusal to honor coronavirus restrictions.
Read More

nypost.com - 6 months ago
"Because of a wind advisory issued with gusts reaching 50 miles per hour and other weather conditions, the outdoor Fayetteville, NC rally has been postponed until Monday," the campaign said.
Read More

nypost.com - 5 months ago
It takes a preposterous leap of faith to argue that adding more women or minorities to corporate boards will miraculously lead to the end of illegal insider trading. But that’s exactly what the Nasdaq stock market has asserted in a proposal submitted to
Read More

nypost.com - 8 months ago
A victory in the battleground state of Florida by the former vice president would seriously complicate the president's ability to amass the 270 Electoral College votes needed to win in November.
Read More
More News & Articles