Man gets prison for killing elephant seal on California coast 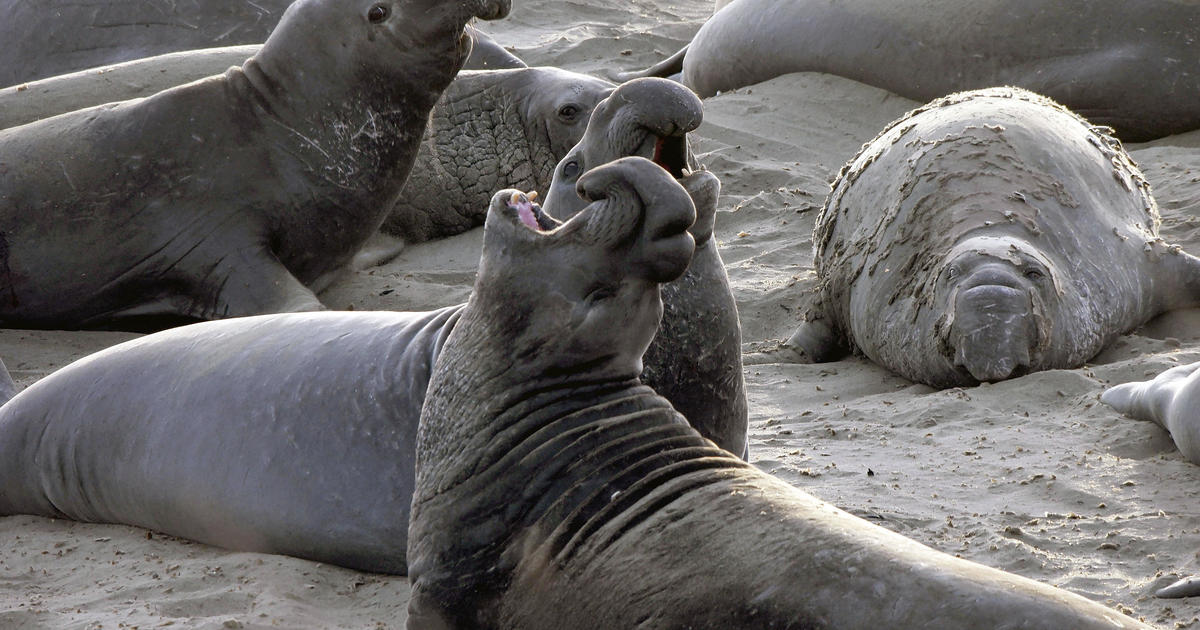 A man was sentenced Monday to three months in federal prison for shooting a protected northern elephant seal to death on the central California coast near San Simeon. A Los Angeles federal judge also sentenced Jordan Gerbich, 30, to a year of supervised release after his prison term, three months of home detention, 120 hours of community service and ordered him to pay a $1,000 fine, the U.S. Attorney's Office said.

The seal's remains were found September 29, 2019 near a popular viewing area along Highway 1 where visitors can watch the marine mammals on the beach, federal officials said. The animal had been shot in the head, with its tail fins cut off and chest cavity cut open.

Gerbich, who lived in Santa Maria at the time and now lives in Coalville, Utah, pleaded guilty last year to a misdemeanor count of illegally taking a marine mammal, the office said.

The northern elephant seal is a protected species under the Marine Mammal Protection Act, CBS Los Angeles reported. The species live up and down North America's Pacific coast and are often seen on land in areas called rookeries, where populations of the elephant seal can vary depending on breeding and molting cycles, according to the Department of Justice officials in Los Angeles.

According to prosecutors, Gerbich drove to an elephant seal viewing area near the Piedras Blancas Marine Reserve and the Monterey Bay National Marine Sanctuary on Sept. 28, 2019.

He used a .45-caliber pistol to shoot the elephant seal, which was found the next day with a bullet hole in its head.

Last year, before Gerbich was charged, NOAA offered a reward of up to $20,000 for information about who shot and killed the seal.

The prosecution sentencing memorandum said the motive remained unclear but Gerbich knew it was wrong.

www.cbsnews.com - 1 week ago
There are new questions about whom President Trump has been meeting with at Mar-a-Lago, his exclusive Florida club. Access at the resort is unparalleled, and just last weekend, two former presidents of Colombia quietly met with Mr. Trump. Margaret Brennan
Read More