The only way Giants will pick quarterback at 2021 NFL Draft 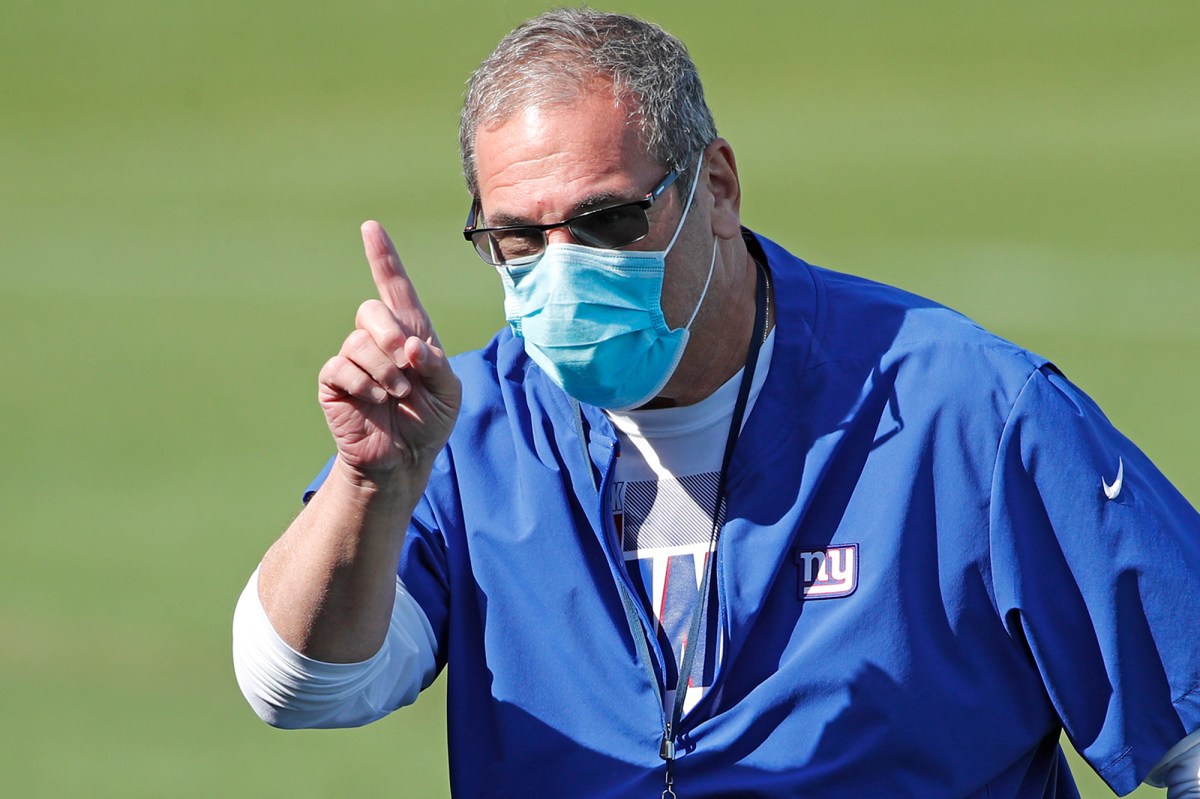 As part of The Post’s 2021 NFL Draft preview, we examine what the Giants might do at each position. Wednesday: Quarterback.

Here is what the Giants might do with the quarterbacks available in this NFL draft: Ignore them.

That does not mean their scouts and coaches have refrained from studying the prospects at this position. It does mean that, unless there is a player viewed as an absolute steal sitting there on Day 3, the Giants are not going to burn one of their picks — remember, they have only six of them — to take a flier on a quarterback.

They are sold (at least heading into this season) on Daniel Jones as their starter. They are not going to do anything to make anyone think otherwise. This will be year No. 3 for Jones, and by the end of the 2021 season, the Giants should know for sure if they have their franchise guy or need to look elsewhere.

They signed veteran Mike Glennon to serve as Jones’ backup, believing he poses a bit more of a physical threat on the field to opponents than Colt McCoy, last season’s No. 2. The Giants also have Clayton Thorson on the roster, as well as Joe Webb, who is listed as a quarterback, but is more of a special-teams guy nowadays.

nypost.com - 3 weeks ago
A veteran Los Angeles firefighter who responded to a blaze in an attic fire early Thursday morning died after being pulled out of the house by his crew mates.
Read More

nypost.com - 2 months ago
Scientists say there are more extreme weather events to come – and worse – as the Earth's atmosphere continues to warm through the next decade and beyond.
Read More

nypost.com - 10 months ago
A victim of Craig Carton’s multi-million dollar fraud scheme can’t get his restitution faster — despite the shock jock’s return to air, a judge ruled Wednesday. Manhattan federal Chief Judge Colleen McMahon said there is nothing she can do at the moment t
Read More

nypost.com - 1 year ago
The Oregon family whose eviction sparked Portland’s armed “autonomous zone” protest also own another house nearby — and have raised $30,000 more than they need to buy back the one they lost, according to reports. The Kinney family, who lost the so-called
Read More
More News & Articles