Chicago Bears are ‘where quarterbacks go to die’: Jim McMahon

Jim McMahon’s popularity in Chicago might’ve just gone in the toilet. The lone starting quarterback to win a Super Bowl for the Bears ripped his former organization while praising their rival, the Packers. The 61-year-old McMahon told 1252 Sports that
Author: Zach Braziller
Published: 2021-04-15 05:46 pm 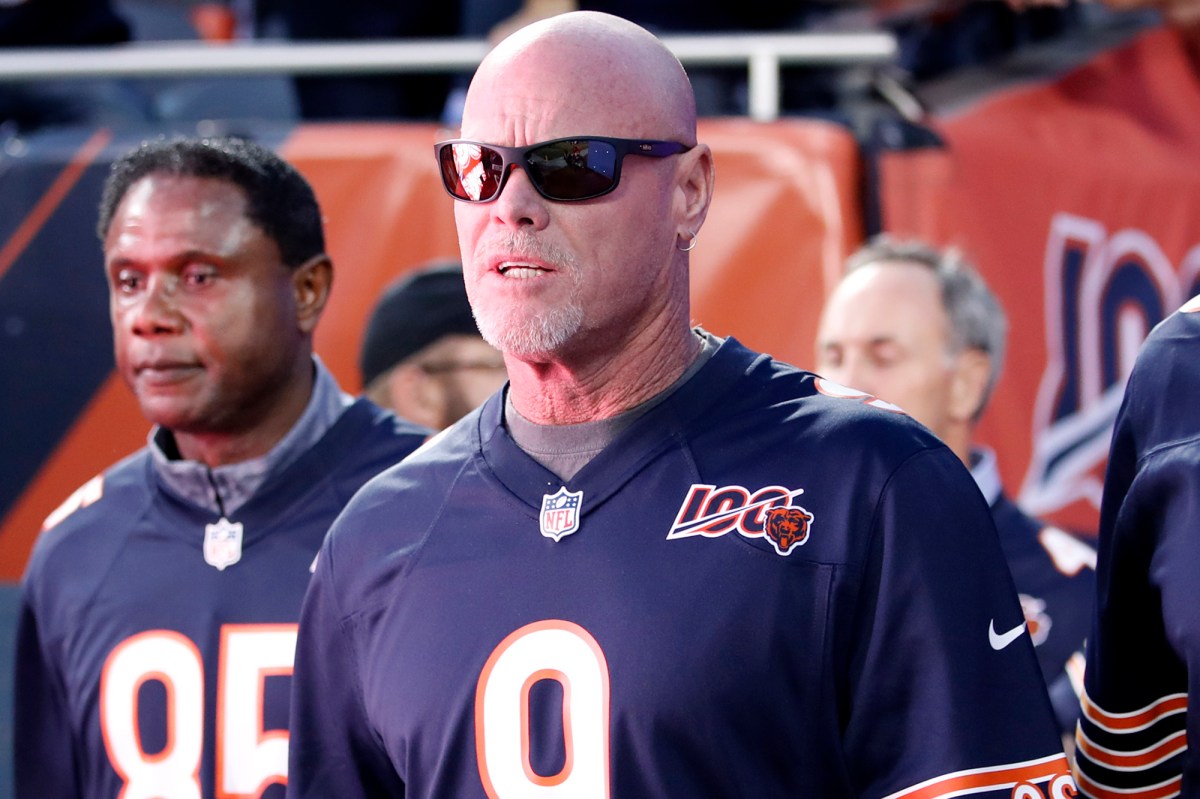 The lone starting quarterback to win a Super Bowl for the Bears ripped his former organization while praising their rival, the Packers. The 61-year-old McMahon told 1252 Sports that Green Bay is his favorite franchise in the league and the Bears can’t compare.

“I think it’s where quarterbacks go to die,” he said.

McMahon began his career with Chicago as its first-round pick in 1982, won a title in 1985 and finished his playing days with the Packers as Brett Favre’s backup.

“It was the best team, or the best organization, that I’ve played for of the seven teams I’ve played for,” McMahon said. “By far. From top to bottom it was great people.”

It’s hard to argue with him. The Packers have produced elite quarterbacks while the Bears can’t get out of their own way. The latest bust was taking Mitchell Trubitsky second in the 2017 draft over Deshaun Watson and Patrick Mahomes, and now going into 2021 with veterans Andy Dalton and Nick Foles.

nypost.com - 4 weeks ago
Microsoft is in advanced talks to buy artificial intelligence and speech technology company Nuance Communications for about $16 billion, according to a source familiar with the matter. The price being discussed could value Nuance at about $56 a share, the
Read More

nypost.com - 2 months ago
Johnson & Johnson said Tuesday it will have 20 million of the country’s first COVID-19 single-dose vaccines available by the end of March — leading New York City to vow door-to-door service soon for shut-ins. “The big piece we want to get to is the
Read More

College football: How to bet these three big rivalry games

nypost.com - 5 months ago
Despite the craziness of this year’s college football schedule, one thing remains the same in 2020: Thanksgiving weekend offers a ton of great rivalry games. The big rivalries are an integral part of what makes college football such a huge draw. The
Read More

nypost.com - 2 months ago
Closed schools this year have caused kids to fall behind academically, lose their social lives and plunge into mental-health crises. It has also allowed wokeness to spread like wildfire. On first glance, the two problems — the lack of in-person instructio
Read More
More News & Articles