Jets players joined a parade of teams around the NFL on Friday, announcing that “many” of them will not attend in-person voluntary workouts due to concerns over COVID-19. The offseason workout program is scheduled to begin on Monday for NFL teams. The
Author: Brian Costello
Published: 2021-04-16 05:43 pm 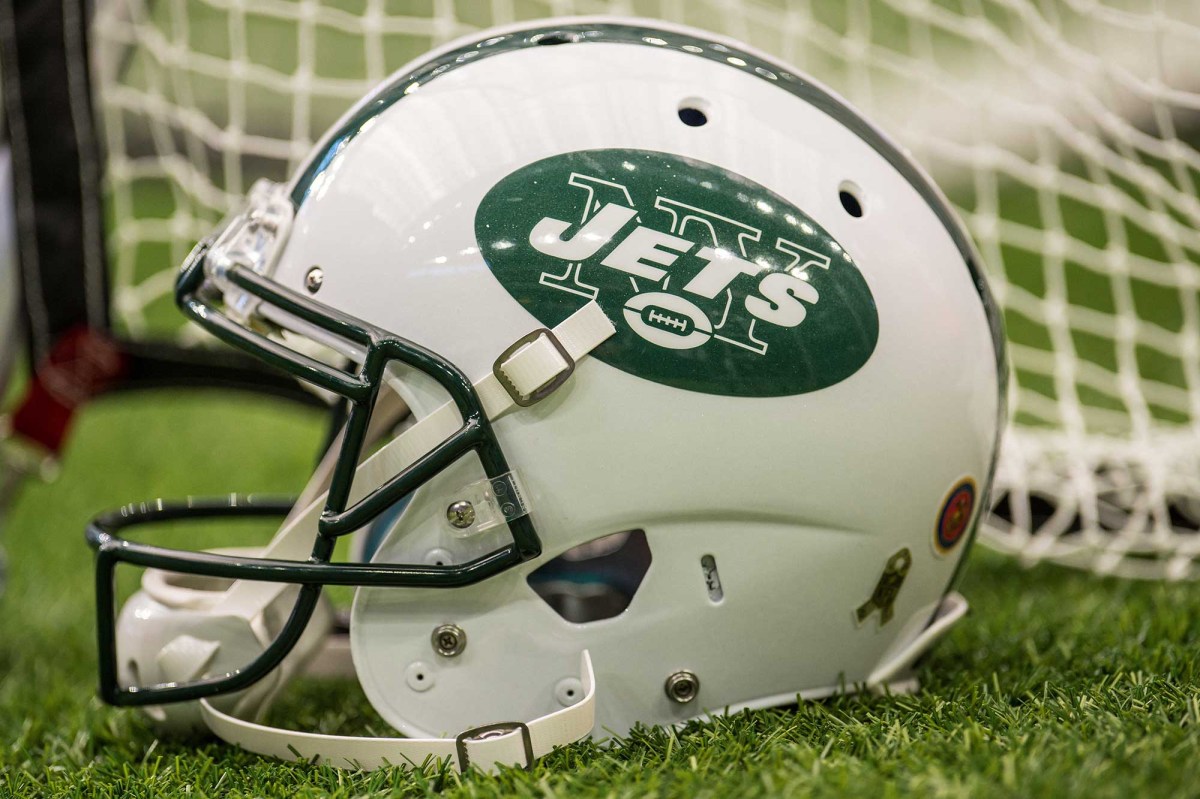 Jets players joined a parade of teams around the NFL on Friday, announcing that “many” of them will not attend in-person voluntary workouts due to concerns over COVID-19.

The offseason workout program is scheduled to begin on Monday for NFL teams. The beginning of the program consists of virtual meetings and weightlifting sessions but no on-field activities. Those are not scheduled to begin until the second phase on May 17. That will be followed by in-person OTAs and a mandatory minicamp between May 24-June 18.

The offseason program was all virtual last year and the NFLPA would like it to be the same this year. Teams, most likely led by coaches, would like to get back to having some in-person practices. This has led to a standoff in negotiations and to players from several teams issuing statements this week that some or all of them would not attend in-person voluntary workouts.

The Jets statement, issued through the NFLPA read in part: “Football is a labor of love for our men, who work year-round to stay in shape and prepare ourselves to perform at the highest level. Given that we are still in a pandemic and based on the facts provided to our membership by our union about the health and safety benefits of a virtual offseason, many of us will exercise our CBA right and not attend in-person voluntary workouts.”

The offseason may be particularly critical to the Jets, who have a new coach in Robert Saleh and a number of new players as GM Joe Douglas overturns the roster through free agency and the draft.

nypost.com - 5 months ago
The Twitter account behind the card game UNO has weighed in on NBA All-Star Donovan Mitchell’s tabletop traditions to deliver a smackdown of a popular but unofficial rule.
Read More

nypost.com - 4 weeks ago
An arrest has been made in the death of a pregnant woman whose body was found dumped in the woods in Pennsylvania, police said. Tylydiah Garnett, 21, was busted Saturday by Philadelphia cops with help from the FBI’s Gun Violence Task Force in the shooting
Read More

nypost.com - 4 months ago
The woman was discovered inside the home on East 87th Street near Park Avenue just after 10 p.m. Wednesday with abrasions on her neck, cops said.
Read More

nypost.com - 8 months ago
Democratic presidential candidate Joe Biden on Wednesday said that the US needs “an effective distribution plan” for a COVID-19 vaccine — before admitting he didn’t study the plan put out by the Trump administration earlier in the day. “They haven’t put
Read More
More News & Articles