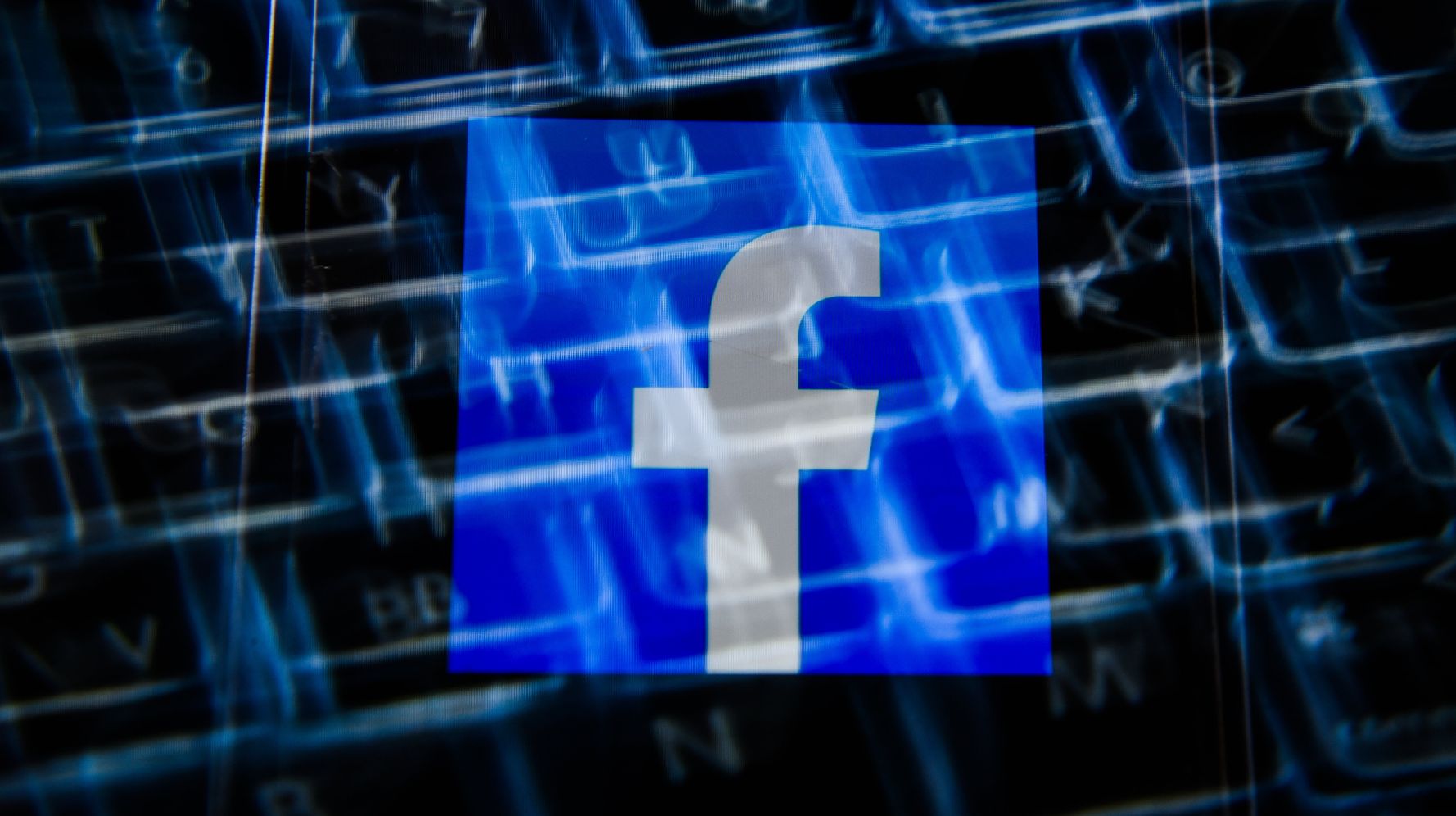 Facebook announced a new policy on Wednesday banning political ads that seek to “delegitimize the outcome of an election.”

“This would include calling a method of voting inherently fraudulent or corrupt, or using isolated incidents of voter fraud to delegitimize the result of an election,” tweeted Facebook’s director of product management, Rob Leathern.

Last week, the company said it also wouldn’t allow ads that “make premature declarations of victory.” The new policies, which apply to both Facebook and Instagram ads, are meant to take “preventive steps to protect the integrity of the upcoming US 2020 elections,” according to Facebook’s company website.

As we get closer to Election Day we want to provide further clarity on policies we recently announced. Last week we said we’d prohibit ads that make premature declarations of victory. We also won’t allow ads with content that seeks to delegitimize the outcome of an election (1/3)

This year, millions of Americans will be voting by mail due to the coronavirus pandemic, meaning the results will likely not be final on election night, Nov. 3.

Meanwhile, President Donald Trump has repeatedly spread lies about the legitimacy of mail-in voting, claiming it is “fraudulent.” (It is not.)

In Tuesday’s presidential debate, moderator Chris Wallace asked both Trump and Democratic nominee Joe Biden whether they would commit to not declaring victory until the election can be independently certified and encourage their supporters not to engage in civil unrest.

“I am urging my supporters to go into the polls and watch very carefully,” Trump responded in an apparent call for voter intimidation.

www.huffpost.com - 3 months ago
The abortion ban has essentially been "greenlit" by the Supreme Court, which voted 5-4 not to take action now.
Read More

There Was A College Mental Health Crisis Before COVID-19. Now It May Be Worse.

www.huffpost.com - 1 year ago
The pandemic is increasing anxiety and depression among young adults. Here's what can be done about it.
Read More

Joe Biden Looks To The Road Ahead, Says He’s Ready To ‘Fight Like Hell’ For America

www.huffpost.com - 1 year ago
The president-elect outlined his upcoming priorities — chief among which is passing a coronavirus stimulus package.
Read More