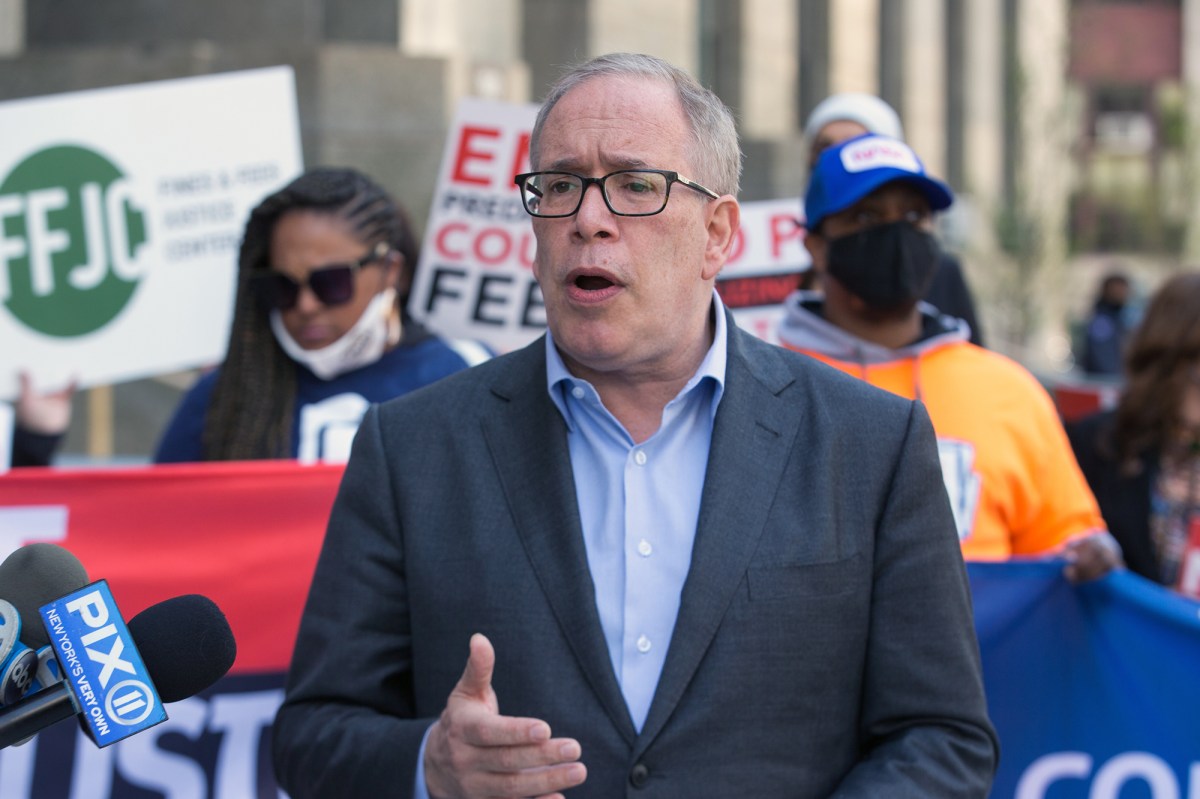 The UFT’s backing of Stringer does not come as a surprise — particularly to rival campaigns — as Stringer has close ties to the union.

The UFT endorsement is a big boost for Stringer, who has trailed rivals Andrew Yang and Brooklyn Borough President Eric Adams in recent polls.

UFT president Michael Mulgrew and the union executive board recommended Stringer to the union’s delegates.

A convincing 90 percent of the delegates voted for Stringer, a union source said.

Stringer also recently won the endorsement of the left-leaning Working Families Party, so he has some momentum heading toward the June 22 Democratic primary.

The UFT has nearly 200,000 active and retired members.

nypost.com - 6 months ago
President Trump on Monday called a CNN report “false” after the network said the FBI was investigating an incident Friday where a dozen of his supporters in pick-up trucks surrounded a Biden campaign bus. “This story is FALSE. They did nothing wrong. But
Read More

nypost.com - 3 months ago
A New Jersey teen accused of fatally stabbing a neighbor to gain TikTok fame was arrested in Florida last weekend for allegedly threatening a motorist, a report said. Zachary Latham, 18, who has been in the Sunshine State awaiting trial for the killing of
Read More

nypost.com - 3 months ago
Ahead of an offseason that’s likely to see several big-name quarterbacks change teams, Aaron Rodgers could bring a whirlwind of chaos into an already volatile operation. After the Packers lost to the Buccaneers 31-26 in the NFC Championship Game, costing
Read More

nypost.com - 8 months ago
A Brooklyn karaoke bar was shut down and had its liquor license revoked Sunday after authorities found more than 281 people packed inside — including a child under 10 years old, officials said. Legend KTV in Borough Park is the third karaoke bar shuttered
Read More
More News & Articles