As part of The Post’s 2021 NFL Draft preview, we examine what the Giants might do at each position. Monday: Defensive line. Yes, in every draft there’s a good chance the Giants do something to strengthen their defensive line, an approach in keeping with
Author: Paul Schwartz
Published: 2021-04-19 07:53 pm 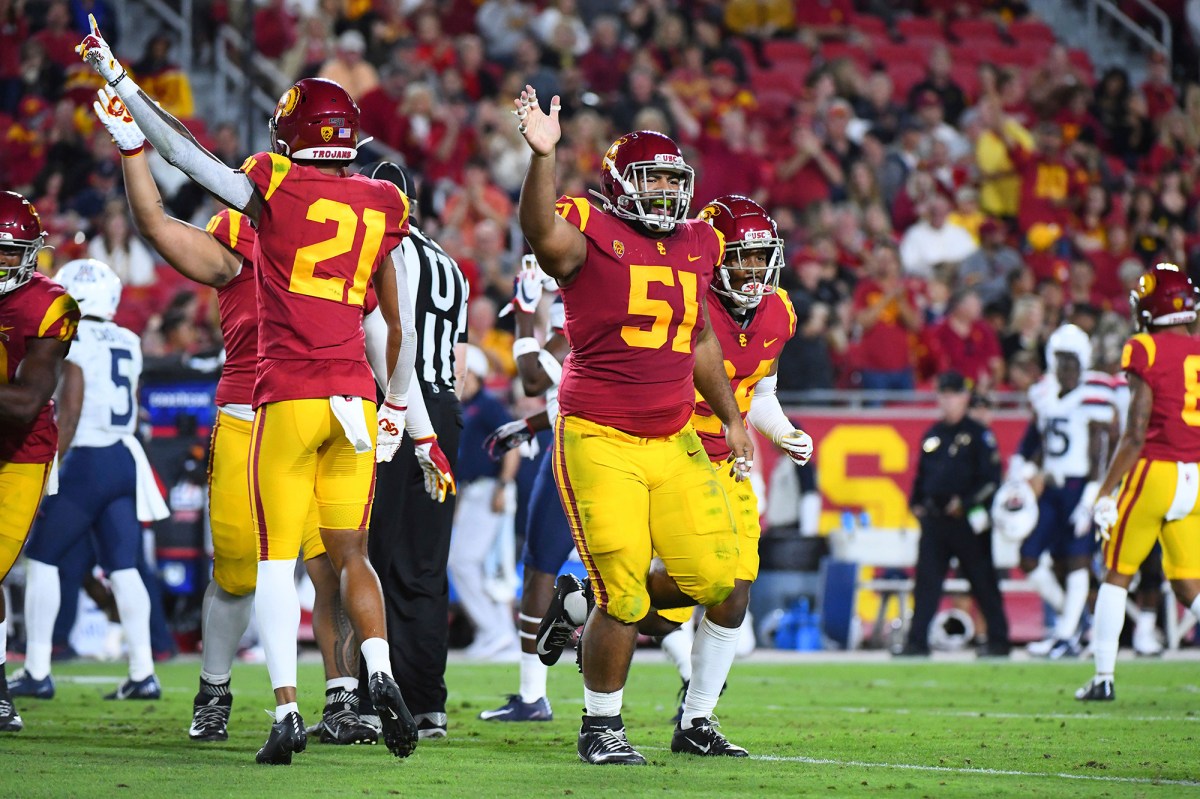 As part of The Post’s 2021 NFL Draft preview, we examine what the Giants might do at each position. Monday: Defensive line.

Yes, in every draft there’s a good chance the Giants do something to strengthen their defensive line, an approach in keeping with general manager Dave Gettleman’s football-building philosophy: Big men allow you to compete.

Their three-man line in 2020 was meaty, muscular and formidable. One of the three, Dalvin Tomlinson, the anchor in the middle, signed with the Vikings in free agency. To fill his spot, the Giants re-signed Austin Johnson, who did an adequate job last season on a rotational basis, and brought in veteran Danny Shelton, a proven run-stopper in the NFL, on a one-year contract. It is doubtful the work of Johnson or Shelton will make anyone forget the popular and incredibly durable Tomlinson.

The most significant move of the offseason, of course, was committing to Leonard Williams on a three-year deal worth $63 million. Williams had a breakout season in every sense and now is paired with Dexter Lawrence as a fixture on the line. Lawrence could be a budding star.

As far as depth, there is B.J. Hill, whose career has stagnated, and RJ McIntosh, whose career seemingly has never got going. Adding a defensive lineman on Day 3 of the draft is certainly a possibility, with Marlon Tuipulotu (USC), Marvin Wilson (Florida State) or Jaylen Twyman (Pittsburgh) worthy of interest in the late rounds. This is not considered a strong class for linemen, though, and actually might be the weakest position in the entire draft.

nypost.com - 6 months ago
A Florida man hopped up on LSD randomly attacked a security guard from behind at Disney’s Animal Kingdom theme park, authorities said. James Arvid, a 19-year-old from Pompano Beach, is facing a felony charge of battery after an Oct. 25 attack in the
Read More

nypost.com - 5 months ago
Zero point two percent: That’s the rate at which people in the city’s public-school system have tested positive for the coronavirus. That’s two in every thousand tests — and it includes quite a few students and school staff who are all-remote, meaning the
Read More

nypost.com - 8 months ago
Citigroup said it has placed an employee on paid leave after he was unmasked as the operator of a popular website linked with the conspiracy group QAnon.
Read More
More News & Articles