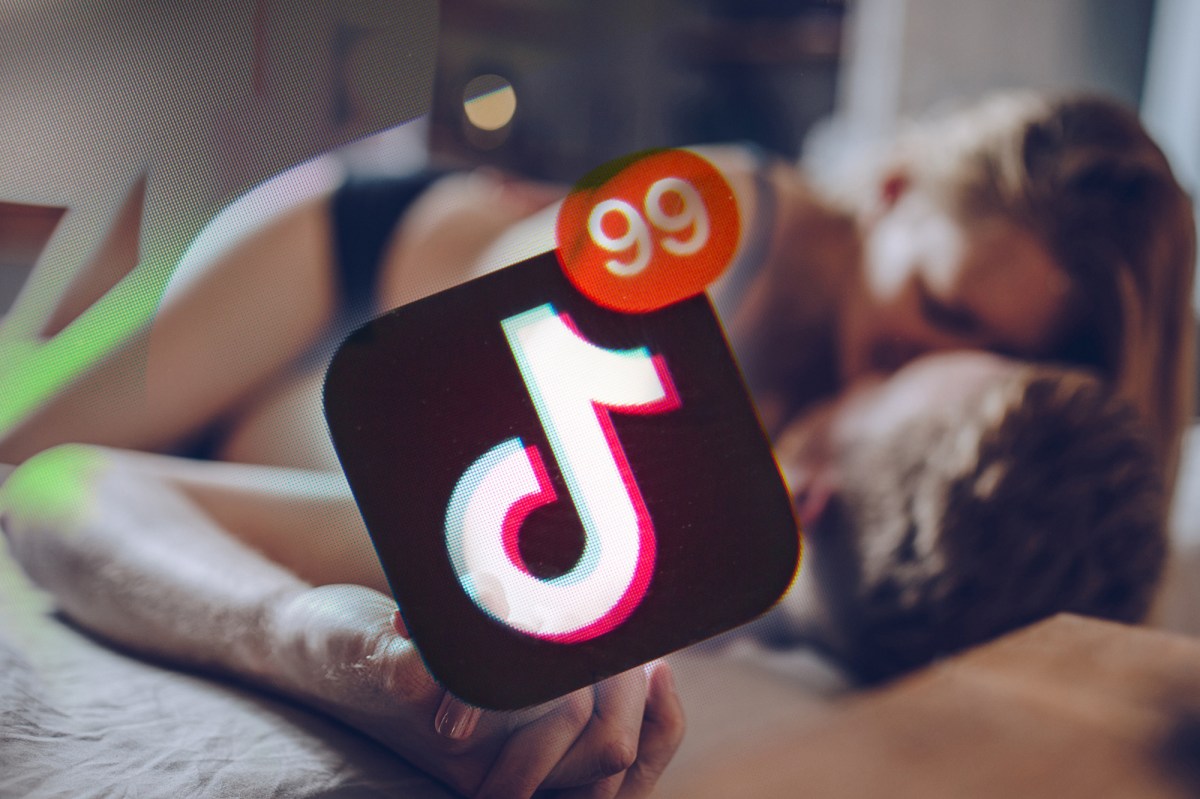 Have we hit Tok-bottom yet?

Online bottomfeeders have dreamed up a devious way to bypass TikTok’s graphic content ban — by posting violent and sexual videos to their profile pics. The horrific clips, denoted by the hashtag “don’t search this up,” racked up 50 million views before getting banned.

Indeed, TikTok sleazeballs have reportedly used the hack to upload everything from graphic sex videos to a gruesome 2015 clip of Islamic State militants burning Jordanian pilot Muadh al-Kasasbeh to death in a cage.

Unfortunately, the TikTok loophole allows users to set videos as their profile pic, which are infinitely more difficult to monitor than clips posted to their feed. Often, the offending accounts boast no actual TikTok content aside from the clips in their avatar slot.

Their profile names also tend to entail a ransom note-esque jumble of letters and words, making them more difficult to track down.

Despite these accounts’ anonymity, they regularly rack up tens of thousands of followers, who are eager to see their shocking content. The abhorrent vids have even been recommended on TikTok’s “For You” page, which is based on the app’s eyeball-seeking algorithm. Last summer, their click-coveting formula infamously allowed a series of Nazi-themed videos to amass over 6.5 million views before they were pulled.

And while multiple TikTokkers have flagged these digital swill merchants, “it takes ages for TikTok to act,” lamented Tom.

Thankfully, the video-sharing app has since deleted many of the offending accounts and disabled the hashtags used to promote the trend, according to the BBC.

“Protecting our community from potential harm is our most important work,” the company said in a statement to the Sun. “Our Community Guidelines extend to all content on our platform, and we work vigilantly to detect and remove content that violates our policies, including making reports to the National Center for Missing & Exploited Children and other relevant authorities when appropriate.

“We have permanently banned accounts that attempted to circumvent our rules via their profile photo and we have disabled hashtags including #dontsearchup,” the statement continued. “Our safety team is continuing their analysis and we will continue to take all necessary steps to keep our community safe.”

nypost.com - 4 months ago
The attorney representing the so-called “QAnon Shaman” who stormed the US Capitol in a bizarre getup says President Trump should pardon his client before he leaves office next week. Attorney Al Watkins said his client Jacob Chansley, 33, was acting on
Read More

nypost.com - 7 months ago
WASHINGTON — President Trump plans to deliver a speech from the White House balcony to hundreds of supporters on the South Lawn, his first in-person event since being hospitalized with the coronavirus a week ago. The event is being touted as a gathering o
Read More

nypost.com - 6 months ago
Eltiona Skana, a 30-year-old Albanian national who was living in Bolton in northwest England, pleaded guilty to manslaughter Friday in the March 22 slaying of Emily Jones, The Bolton News reported.
Read More