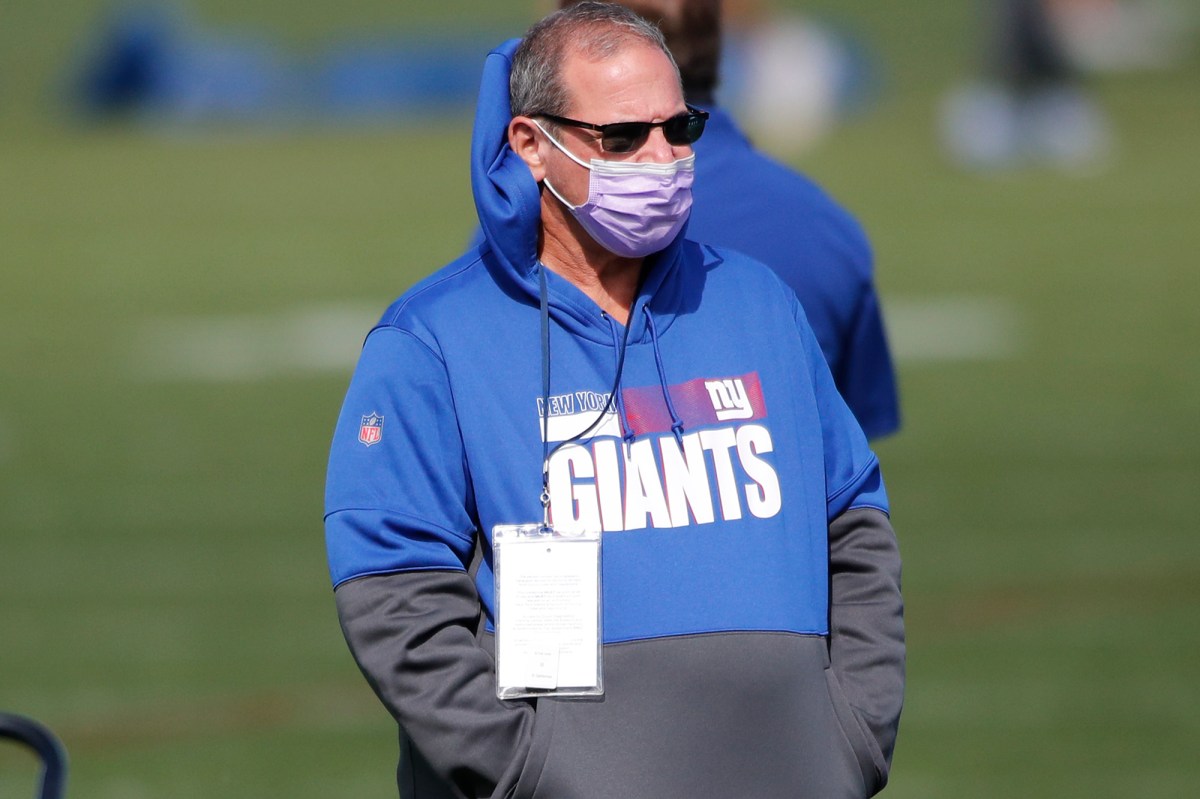 The Giants have the No. 11 overall pick in next week’s 2021 NFL Draft and they need to get a player who must make an immediate impact, like right now, in the 2021 season, as a rookie.

Does this give us any insight as to who Gettleman will take? Well, the two Alabama wide receivers, DeVonta Smith and Jaylen Waddle, should be NFL-ready players. Cornerback Patrick Surtain III, another Alabama product, should be as well. Are any of the edge rushers considered plug-and-play players as a rookie? Probably not. Offensive lineman Rashawn Slater from Northwestern is expected to be an immediate Day 1 starter. Linebacker Micah Parsons will get on the field early in the NFL.

“It’s really hard to take a guy that at 11 that you’re betting on the potential,” Gettleman said.

As a Boston native and a fan of the Celtics, Gettleman pointed to Robert Williams, a first-round draft pick (No. 27 overall) of the Celtics in 2018. Williams averaged 8.8 and 13.4 minutes in his first two seasons, respectively, and in his third season is beginning to show glimpses of the potential the Celtics saw in him three years ago.

There is not that time to wait for the Giants.

“In the NFL, I’ve got to be really cognizant of the coaches,” Gettleman said. “They’re under the pressure to win all the time, every Sunday is a referendum on their skills as coaches. You got to be really careful when you start taking guys that high that have that you love the physical skills, the potential but how long is it gonna take to show on the field. That’s kinda like the balance I have to get to.”

nypost.com - 6 months ago
A Missouri poll supervisor worked on Election Day despite knowing they were infected with the coronavirus — and has since died, local officials said Thursday The election judge supervisor in St. Charles County got a positive COVID-19 test back on Oct. 30
Read More

nypost.com - 2 months ago
A Las Vegas couple claimed their 8-year-old son tried to kill himself — but were soon charged with his murder when investigators discovered his “physical abuse” injuries, police said. Cops in Las Vegas got a 911 call from Leon Gritz, 27, early Saturday
Read More

nypost.com - 5 months ago
The Jets are even the butt of jokes in obits. Winless and possibly headed to the franchise’s first season without a victory, the Jets are getting mocked everywhere. In an obituary for 85-year-old Edward Michael Mazur, the family wrote in Newsday that he
Read More

nypost.com - 6 months ago
Apple has confirmed a widespread hardware issue that may afflict any AirPods Pro earbuds made before October. The iPhone maker over the weekend launched an official service program to replace AirPods that have begun making a crackling or static sound. On
Read More
More News & Articles