Mark Zuckerberg, Jack Dorsey and Sundar Pichai are going back to Washington. The Senate Commerce Committee on Thursday voted unanimously to approve a plan to subpoena the CEOs of Facebook, Twitter and Google for a hearing on the legal immunities that
Author: Nicolas Vega
Published: 2020-10-01 04:57 pm 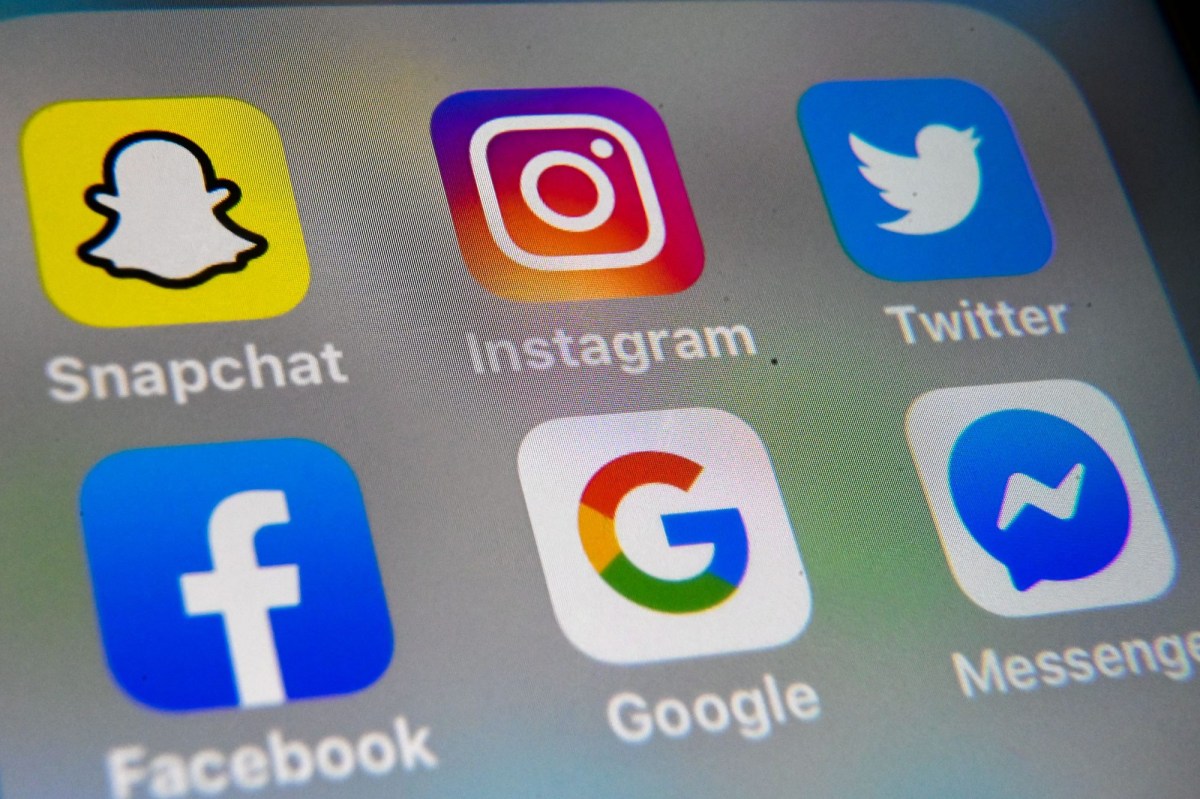 Mark Zuckerberg, Jack Dorsey and Sundar Pichai are going back to Washington.

The Senate Commerce Committee on Thursday voted unanimously to approve a plan to subpoena the CEOs of Facebook, Twitter and Google for a hearing on the legal immunities that protect the biggest names in Silicon Valley.

The panel’s top Democrat Maria Cantwell, who opposed the move last week, saying she was against using “the committee’s serious subpoena power for a partisan effort 40 days before an election,” changed her mind and voted to approve the move.

“After extending an invite to these executives, I regret that they have again declined to participate and answer questions about issues that are so visible and urgent to the American people,” Wicker said.

The committee has been investigating Apple, Amazon, Facebook and Google to see whether their business practices hurt smaller rivals. The results of the probe may arrive as soon as Monday.

nypost.com - 3 weeks ago
LAS VEGAS — A shortened baseball season seemed full of bizarre possibilities. In July, there was speculation that a long-shot team could make a World Series run or one of the favorites could miss the playoffs. At the end of the 60-game sprint, there were
Read More

AOC baffles Jewish community by refusing to meet with leaders

nypost.com - 2 weeks ago
The heads of both the Jewish Community Relations Council and the New York Board of Rabbis said they've sought sit downs with the first-term "democratic socialist" congresswoman -- to no avail.
Read More

Jets’ change could make all the difference: ‘Guys give a [bleep]’

nypost.com - 1 week ago
Jordan Jenkins referred to it as “the definition of insanity.’’ The Jets linebacker was referring to doing the same things over and over, but expecting different results. The Jets are trying to exit the hamster wheel. They’re trying to do that as fast as
Read More

nypost.com - 2 weeks ago
The New Jersey Devils acquired defenseman Ryan Murray from the Columbus Blue Jackets on Thursday for a fifth-round pick in the 2021 NHL Draft. The 27-year-old Murray, the No. 2 overall pick in 2012, had two goals and seven assists in 27 games last season
Read More
More News & Articles