Gun-toting bandit in chipmunk costume caught on camera in Louisiana

During the totally nuts heist, the furry felon was caught on camera in a parking lot ordering a worker back into the Medicine Chest in Evangeline Parish on Sept. 19, according to KATC.
Author: Natalie O'Neill
Published: 2020-10-01 07:15 pm 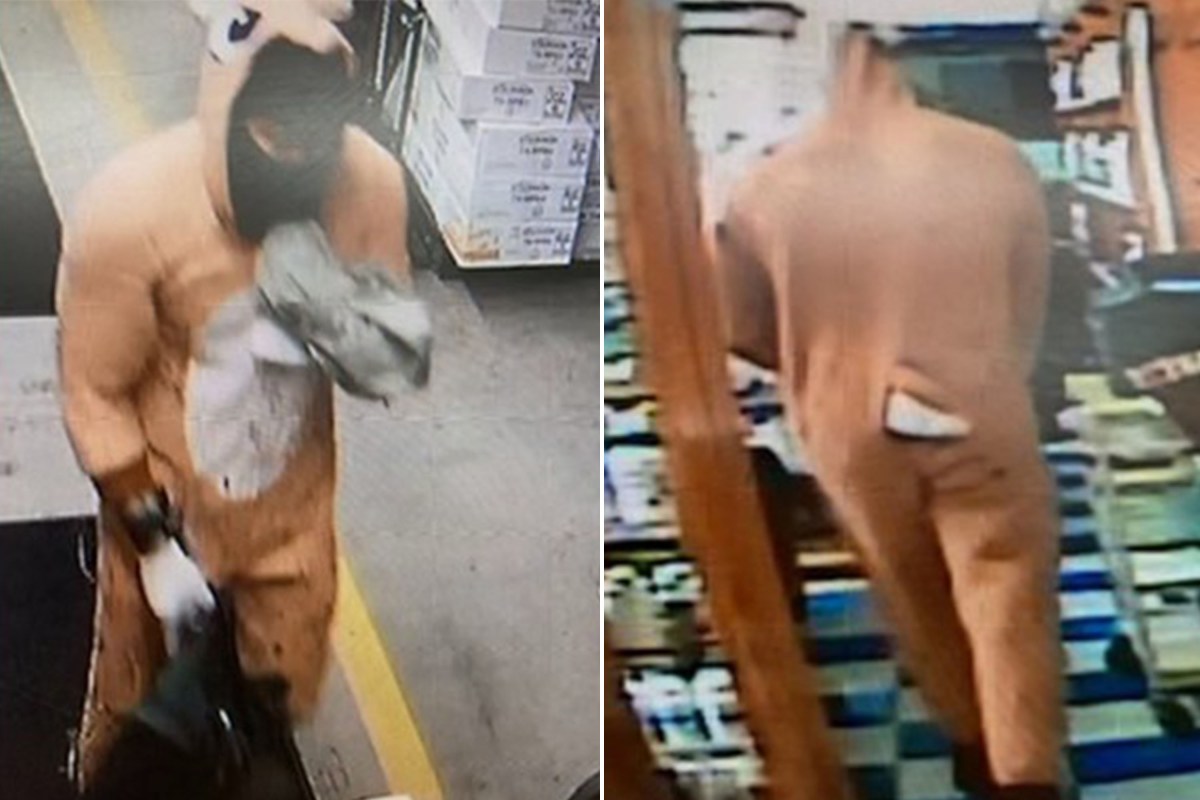 A bandit dressed head-to-toe in a chipmunk costume robbed a Louisiana pharmacy of prescription drugs at gunpoint, according to cops who are hunting for the suspect.

During the totally nuts heist, the furry felon was caught on camera in a parking lot ordering a worker back into the Medicine Chest in Evangeline Parish on Sept. 19, according to KATC.

While holding her at gunpoint, the rascally rodent demands that she fill a bag with narcotics then snatches her cellphone, according to cops and the footage.

But when the worker told him she had pictures of her grandchildren on the phone, the thief proved he wasn’t a complete animal — and gave her back the sim card, police said.

The costumed crook then high-tailed through a rear entrance with an unspecified amount of prescription meds.

Anyone with information should contact the Evangeline Parish Sheriff’s Office at 337-363-2161.

Boeing CEO waived pay but got compensation worth $21 million

nypost.com - 9 months ago
Boeing CEO David Calhoun declined a salary and performance bonus for most of last year but still received stock benefits that pushed the estimated value of his compensation to more than $21 million, according to a regulatory filing Friday. The aerospace
Read More

nypost.com - 1 month ago
Two crooks robbed an 82-year-old woman as she watched a movie at the AMC Lincoln Square 13 on Broadway near West 68th Street around 6:50 p.m. Oct. 3.
Read More

nypost.com - 5 months ago
WASHINGTON — At least the Mets won’t have to see Kyle Schwarber’s face for another six weeks. But the larger issue might be, which of these two teams will hold first place in the NL East when the Mets and Nationals reconvene on Aug. 10? The Nationals are
Read More
More News & Articles