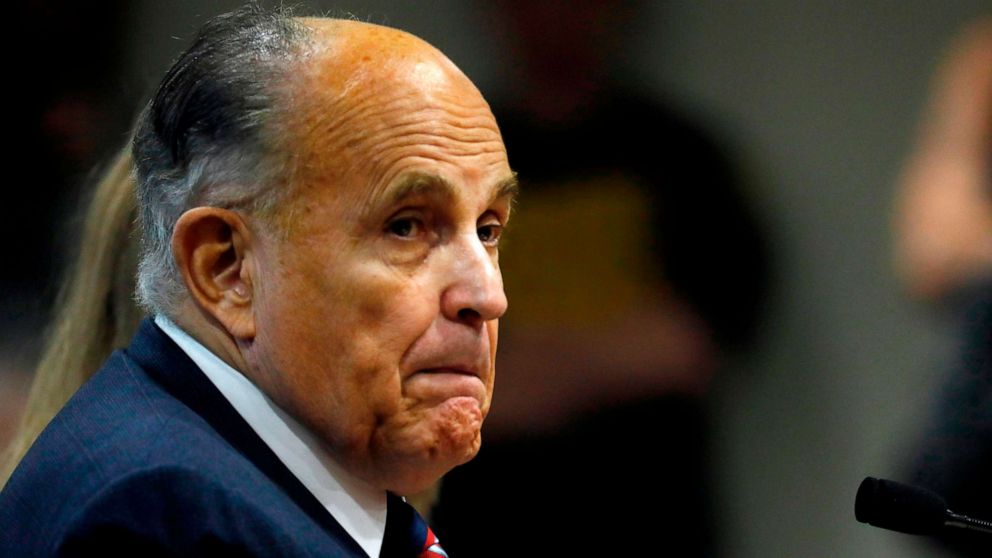 Federal agents carried out a search warrant at the home and office of former New York City Mayor Rudy Giuliani this morning, sources familiar with the matter confirm to ABC News.

The warrant was in relation to the ongoing probe led by federal prosecutors from the Southern District of New York regarding Giuliani's alleged lobbying efforts abroad during the Trump presidency -- a key focus of the first impeachment case against Trump.

Sources tell ABC News that Giuliani's electronic devices, including his cell phone, were confiscated by authorities.

A spokesperson and attorney for Giuliani did not respond to a request for comment from ABC News.

Officials with the FBI and the U.S. Attorney for the Southern District of New York also declined to comment.

News of the warrant was first reported by the New York Times.

Suspect in teacher's beheading in France was Chechen teen

abcnews.go.com - 1 year ago
The suspect in the teacher's beheading in France was a Chechen teen.
Read More

abcnews.go.com - 1 month ago
The Nevada National Guard captured video filmed from a unique perspective: inside the bucket that it used to dump water on the Caldor Fire in California.
Read More