Investigators scoured a landfill in south Florida for clues in the disappearance of a missing Georgia mother who was last seen in July, FBI officials said.
Author: Joshua Rhett Miller
Published: 2020-10-02 10:15 am 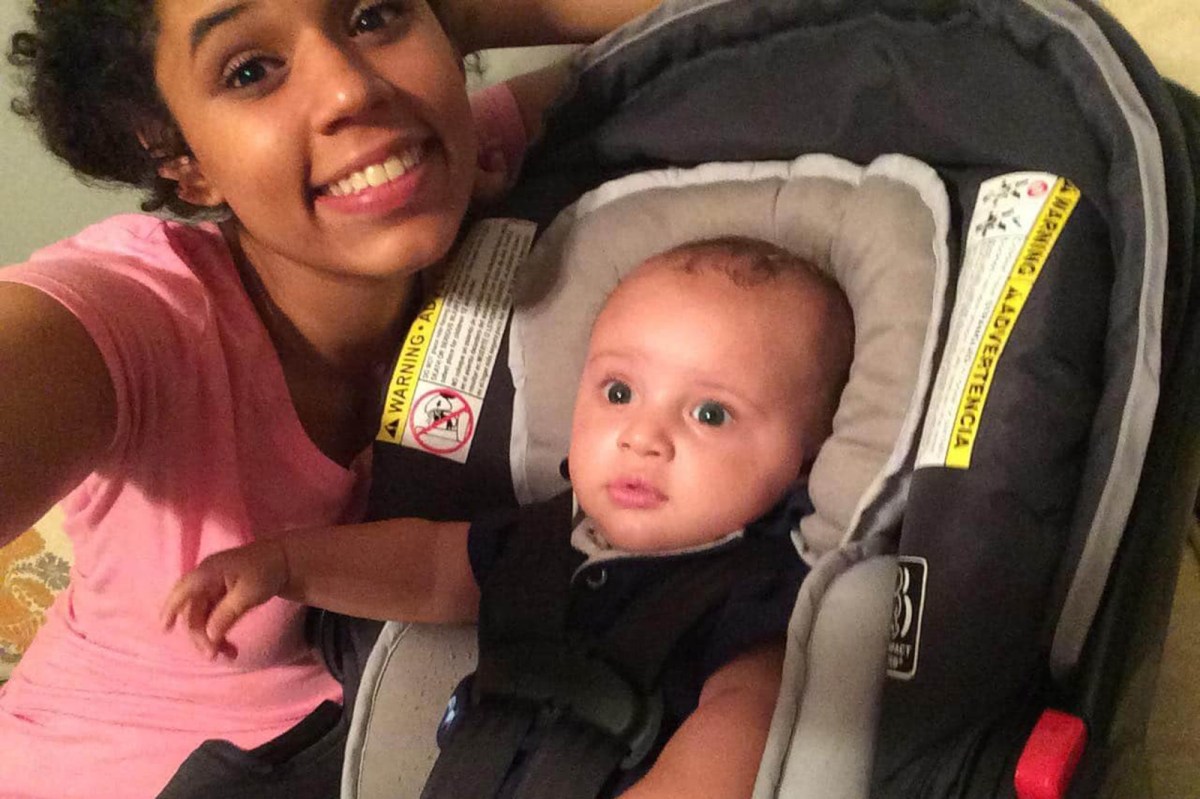 Investigators scoured a landfill in south Florida for clues in the disappearance of a missing Georgia mother who was last seen in July, FBI officials said.

Agents from the FBI’s field office in Miami on Thursday searched the Monarch Hill Landfill in Pompano Beach as part of its probe into the disappearance of Leila Cavett, a mother from Dawsonsville, Georgia, who was last seen on July 25 in Hollywood, Florida.

“The FBI continues to actively pursue every lead related to this investigation,” FBI Miami spokesman Jim Marshall said in a statement to The Post. “We are still seeking information about Leila Cavett’s disappearance.”

The statement did not indicate what led FBI investigators to the landfill more than two months after Cavett disappeared. Her 2-year-old son, Kamdyn, was found the following day wandering alone in an apartment complex parking lot in Miramar, about two miles away.

Cavett’s mother told the South Florida Sun Sentinel last month that FBI officials have told her that her daughter is dead. Agents needed DNA from Tina Kirby to analyze apparent blood discovered on shovels as they investigated her daughter’s death, the newspaper reported.

Shannon Ryan, a self-professed witch who has been charged with kidnapping Cavett’s son and lying to investigators, has previously said online that Cavett went to south Florida to become his apprentice and to sell her truck to him, court documents show.

Ryan has said Cavett and her son met him at a RaceTrac gas station in Hollywood before going to the beach in his gold Lexus. Ryan told investigators the trio later went to the gas station, where Cavett and her son got into a dark sedan with several males early on July 26, a criminal complaint shows.

Surveillance video from the gas station where Cavett was last seen shows Ryan’s 2004 Lexus at the station’s pumps, where he had claimed to be. But footage from the apartment building also showed a vehicle that resembled Ryan’s just minutes before the boy was found, the Sun Sentinel reports.

Court documents obtained by the newspaper also show that Ryan searched online for when “commercial garbage” would be picked up in Hollywood one day after Cavett disappeared. He also searched if combining bleach and alcohol would make “chloroform,” an affidavit shows.

Anyone with information regarding Cavett’s disappearance is asked to call FBI officials at (800) CALL-FBI.

nypost.com - 3 months ago
A new study of young people found that COVID-19 reinfection was “common” among those who had the virus. The study, published Friday in the preprint server MedRxiv, examined 3,249 young, healthy mostly male Marine recruits between the ages of 18-20 before
Read More

US GDP jumps 7.4 percent in third quarter, a record-setting rebound

nypost.com - 7 months ago
The US economy staged a record-setting rebound from the coronavirus crisis in the third quarter, the feds said Thursday — but there’s still a long way to go before the nation makes a full recovery. America’s gross domestic product — the value of all goods
Read More

nypost.com - 8 months ago
"It's a question that needs to be asked," the network's White House correspondent said.
Read More
More News & Articles