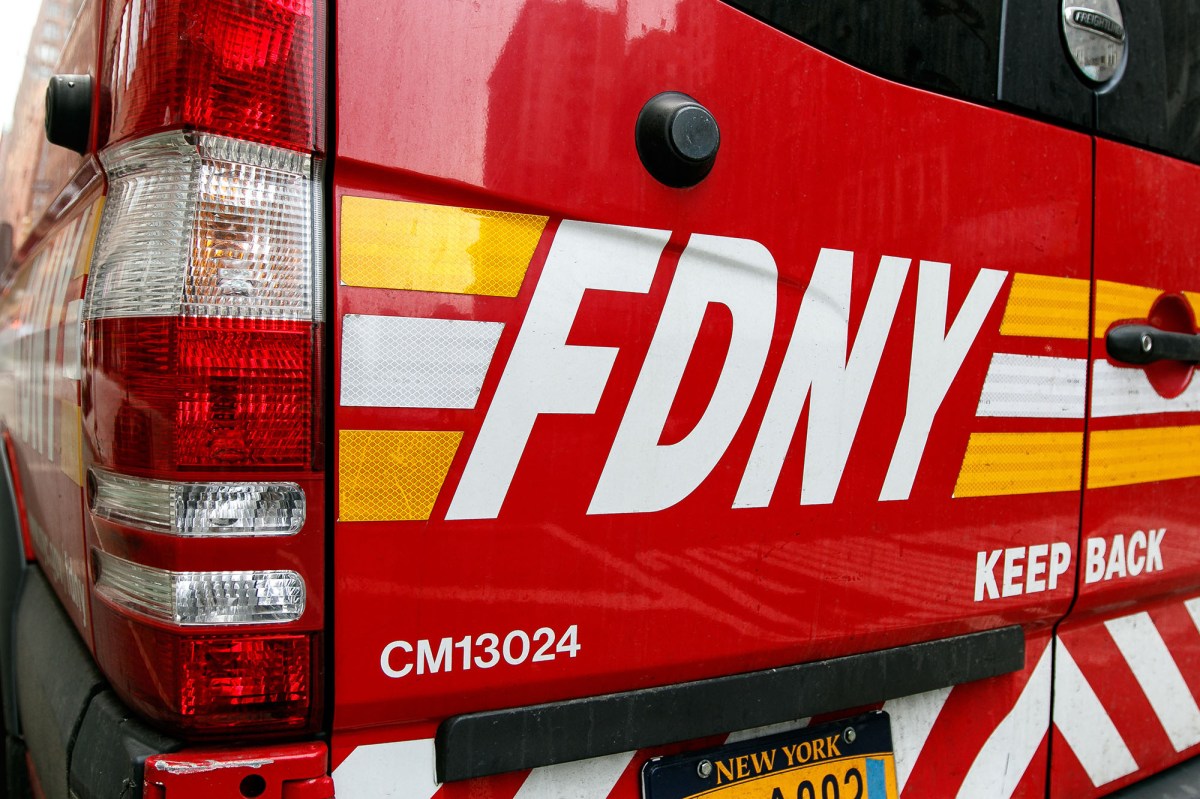 An off-duty New York City firefighter was arrested and charged with assaulting his girlfriend and her two grown kids, police said Saturday.

Beckford allegedly got physical with the woman’s 25-year-old son and 21-year-old daughter when someone called police to break up the fight, police said.

Beckford, who has worked for the FDNY since at least 2008 and earned over $112,000 last year, was charged with two counts of strangulation and one count of assault, the NYPD said.

nypost.com - 1 year ago
Sen. Pat Toomey, the lone Republican holding statewide office in Pennsylvania, will not seek re-election and will not run for governor, he is expected to announce Monday. Toomey (R-Pa.), who is currently serving his second term in the upper chamber of
Read More

nypost.com - 3 months ago
In exchange for our increasingly digital lives, Americans have turned over reams of data on our location, activity, preferences and even conversations.
Read More

Rangers get permission to interview top coach on radar

nypost.com - 5 months ago
The Rangers were granted permission to interview Gerard Gallant for the team's vacant head-coaching job, according to a Thursday report by TSN's Darren Dreger.
Read More