Some have blamed the teachers union for school districts' hesitancy to reopen, given their demands for safety measures.
Author:
Published: 2021-05-13 01:49 pm 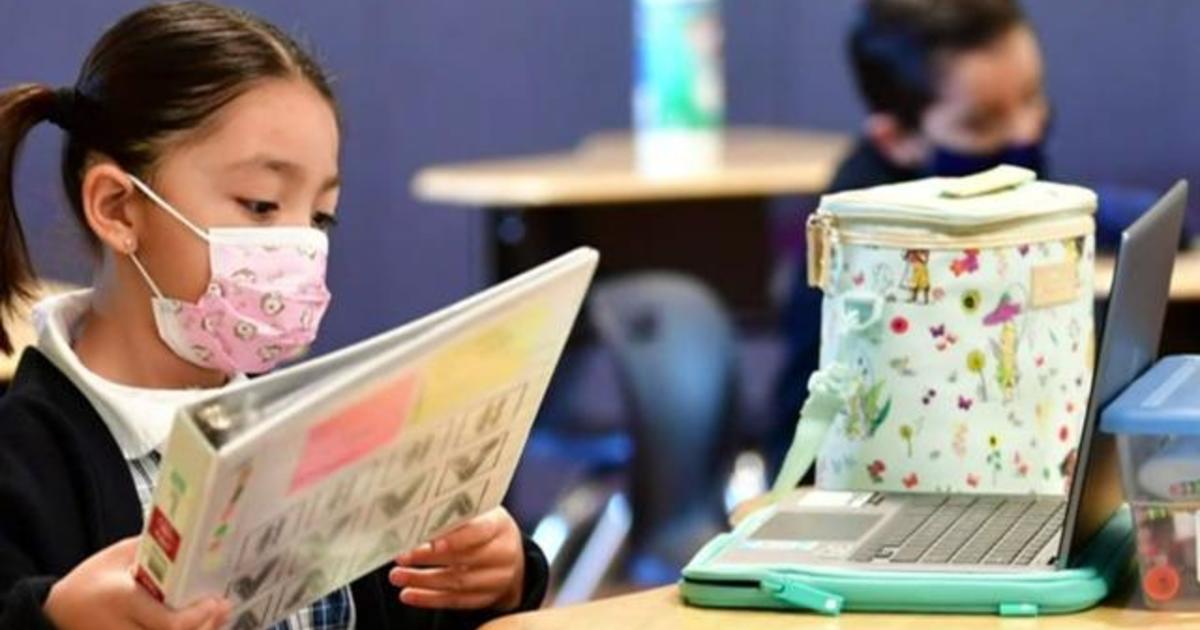 Washington — The president of the the second largest teachers union in the country called for a fully reopening of schools in the fall, saying in a speech on Thursday that the American Federation of Teachers (AFT) is "all in" on returning to full in-person learning.

The remarks by Randi Weingarten come as some school districts remain hesitant to reopen, despite guidance from the Centers for Disease Control and Prevention (CDC) indicating that it is safe to do so.

"The United States will not be fully back, until we are fully back in school. And my union is all in," Weingarten said in a virtual address, announcing that the AFT would dedicate $5 million in a campaign to support reopening. She said that the pandemic had not only shown that in-person learning is how "kids learn best and that prolonged isolation is harmful," but also "underscored how important educators are."

Weingarten pushed back against the critics who have blamed teachers unions for school districts' hesitancy to reopen, as unions have demanded certain safety measures. She said detractors were "ignoring the extreme disparities among schools and blaming teachers for problems outside their control."

Weingarten argued that "conditions have changed," with the main "game-changer" being COVID-19 vaccines. According to AFT data, 89% of members are fully vaccinated or want to be, Weingarten said.

"We can and we must reopen schools in the fall for in-person teaching, learning and support. And keep them open. Fully and safely, five days a week," she said.

She acknowledged that reopening was not without risk, and said that schools should continue implementing measures such as masking and social distancing. The union will also continue to advocate for three feet of space between students, which has been recommended by the CDC. Weingarten called for districts to create committees school staff and parents "to plan for and respond to safety issues" as well.

Weingarten's remarks come after the CDC formally adopted a recommendation from a panel of its independent advisers to use Pfizer's COVID-19 vaccine in adolescents age 12 to 15, clearing the final remaining federal hurdle to making the shots available to all Americans as young as 12. CDC Director Dr. Rochelle Walensky said in a statement that the move was "another important step to getting out of the COVID-19 pandemic, and closer to normalcy."

www.cbsnews.com - 2 months ago
In his first presidential address to Congress, President Biden addressed the U.S. health care system said it "should be a right, not a privilege in America." Mr. Biden also called out high prescription drug costs. Watch his remarks.
Read More

www.cbsnews.com - 3 months ago
On Sunday, the largest rally in French history went off without a hitch. More than a million and a half people marched through Paris, led by dozens of world leaders. As French security forces remain on high alert, Elizabeth Palmer hears from one of the
Read More

www.cbsnews.com - 9 months ago
Louisville officials are pleading for calm after two officers were shot during unrest. Protests continue over the decision not to charge officers in Breonna Taylor's death. Jericka Duncan has the latest.
Read More
More News & Articles