Listen to Episode 52 of ‘Pinstripe Pod’: Yanks Have Their Swagger Back feat. Ron Blomberg

After all the worries about the Yankees in April, they have turned their season around in May.
Author: Jake Brown
Published: 2021-05-13 02:58 pm 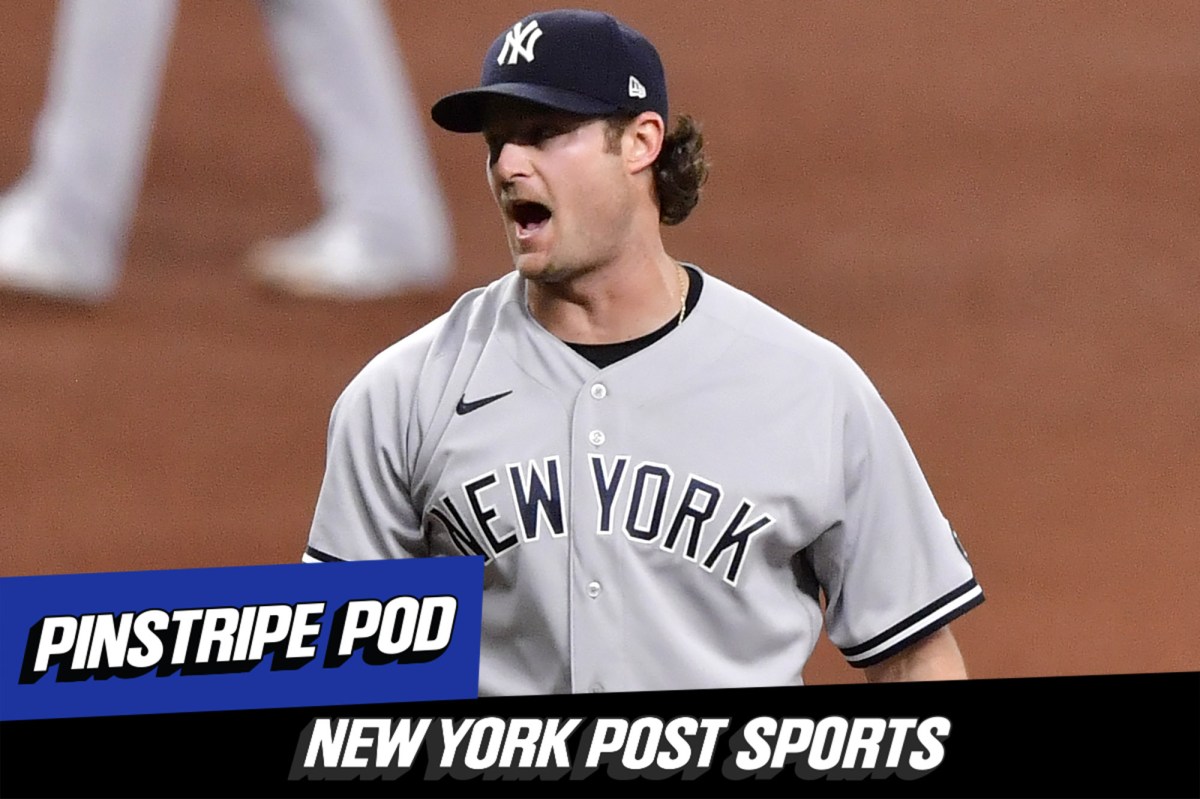 After all the worries about the Yankees in April, they have turned their season around in May.

The Yankees are now just a game back of first place in the AL East after taking the first two games against the rival Rays down in St. Petersburg. What a turn of events for a Yankees team that couldn’t do much of anything right the first month. Now, Cole has the rotation dazzling and the bullpen is shutting the door.

To talk about where the Yankees are after the first two wins over the Rays, we bring you a new episode of the “Pinstripe Pod” with Chris Shearn and Jeff Nelson, featuring an interview with the original Yankees designated hitter, Ron Blomberg.

Ron Blomberg Interview:
Former Yankees DH, Author of “The Captain & Me: On and Off the Field with Thurman Munson”

Catch up on all episodes of “Pinstripe Pod,” a New York Yankees podcast, by subscribing to the podcast on Apple Podcasts, Spotify or wherever you get your podcasts. Follow Chris and Jeff on Twitter @ChrisShearnYES and @NYNellie43. New episodes of the show are released Mondays and Thursdays.

nypost.com - 5 months ago
A former VA doctor was sentenced Monday to 25 years in prison for sexually abusing three patients, officials said. Jonathan Yates, 52, committed the crimes when he worked as a physician at the Beckley VA Medical Center in West Virginia, according to court
Read More

nypost.com - 5 months ago
Yankee Stadium will finally play host to a mass coronavirus vaccination site — but only for residents of The Bronx, Gov. Andrew Cuomo announced Friday, after original plans were delayed by the national shortage of shots. Few other details — like when the
Read More

nypost.com - 4 months ago
Here's what Ted Cruz is missing out on in Cancun.
Read More