CNN host Don Lemon claims he didn't mean to create a media frenzy after suggesting he would be leaving the network.
Author: Jon Levine
Published: 2021-05-15 07:43 pm 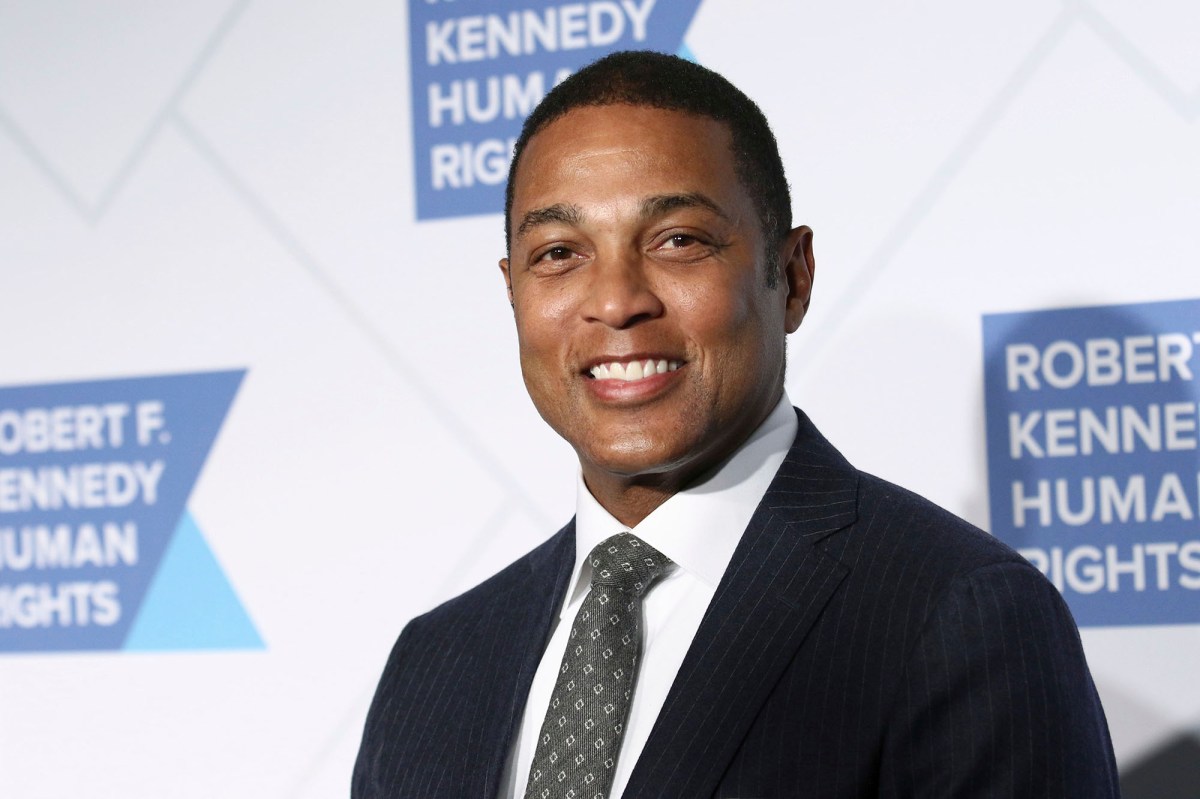 CNN host Don Lemon claims he didn’t mean to create a media frenzy after suggesting he would be leaving the network.

After inquires from shocked viewers — and the media — Lemon swiftly clarified later that evening that that would not be the case.

But he decided he couldn’t wait til Monday to clear the air.

“Didn’t mean to set the internet on fire. What I said last night was true. CNN Tonight with Don Lemon is no more. I’ll be back on Monday with my newly named show Don Lemon Tonight. See you Monday at 10pE,” Lemon said in a tweet Saturday.

Lemon, 55, has been a staple at CNN since 2006 and currently hosts a two-hour block from 10 p.m to midnight on weekdays.

nypost.com - 9 months ago
The observance in the conference room cabin began at 8:46 a.m. -- the time the first plane struck the North Tower of the World Trade Center -- just after Trump and others landed in Johnstown, Pa.
Read More

‘Buddy Games’ review: Only complete idiots will like this ‘comedy’

nypost.com - 7 months ago
Picking the worst part of “Buddy Games” is like choosing meat at a Brazilian steakhouse. There are so many options, and they just keep on coming.
Read More

nypost.com - 4 months ago
No host has been named yet.
Read More

John Daly: I was offered $1 million to tank the British Open

nypost.com - 2 weeks ago
John Daly said he was approached during the 1995 British Open with a $1 million offer to tank the tournament.
Read More
More News & Articles