What the WarnerMedia-Discovery deal means for CNN and Jeff Zucker 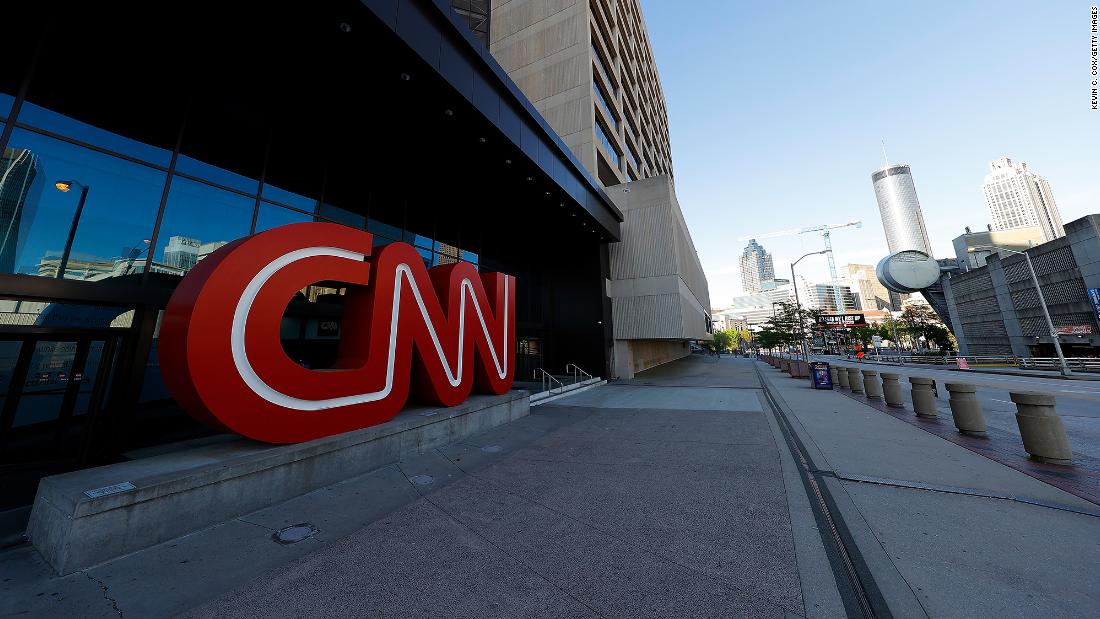 Now Zaslav is in line to run a portfolio of media properties including CNN, the cable news pioneer.

CNN is set to change corporate hands for the second time in just a few years as AT&T spins off all of WarnerMedia in a transaction with Zaslav's Discovery, Inc.

Under the plan announced on Monday, WarnerMedia and Discovery will be stitched together to create a streaming and cable TV powerhouse. Zaslav, the CEO of Discovery, will become chief of the new standalone company.

As Zaslav and AT&T CEO John Stankey pitched the deal to investors, journalists immediately began speculating about what it could mean for CNN, one of the biggest news providers in the world. Would the newly combined company want to keep the channel? Or would it see news as less-than-central to its mission and try to sell it to yet another buyer?

In interviews, Zaslav said he intends to invest more in CNN, particularly to support a global streaming platform for the news brand.

Batting away chatter about a possible sale of CNN, Zaslav said "it's a core asset" for the future media company, adding, "We're not interested in selling it, and we're going to invest in it."

He also noted that Discovery has been making moves to invest in news in Europe, including through a venture called GB News, a forthcoming channel in the United Kingdom.

Much of Monday's newsroom speculation centered on the future of CNN Worldwide president Jeff Zucker, who has run the news operation since 2013.

Zucker announced in February that he intended to depart CNN when his contract expires at the end of the year.

But Monday's announcement could very well rewrite his plans. And it already appears to be rewriting WarnerMedia CEO Jason Kilar's. With Zaslav set to effectively take over his job, Kilar is negotiating an exit from WarnerMedia, according to a person with knowledge of the matter.

As for Zucker, he has a decades-long relationship with Zaslav, which was forged when both men worked at NBC in the 1990s.

During an interview with CNN's Poppy Harlow after the mega-merger was announced, Zaslav expressed excitement about working with Zucker, who he called a "good friend."

Harlow asked, "Does this mean you want Jeff Zucker to stay, David?"

Zaslav said he has not spoken with Zucker about it "at all," but he complimented Zucker as a "hugely, hugely talented" media executive.

"He and I have to talk about what he wants to do," Zaslav said. "Hoping there will be an opportunity for Jeff to stay with us."

Axios reported on Monday that friends of Zucker's had told the outlet that he might drop his plans to leave at the end of the year.

Zucker, who also runs WarnerMedia's sports holdings, has been mum about the matter. A CNN spokeswoman declined to comment.

Zucker's future at CNN has consequences far beyond internal company politics because of his larger-than-life stature at the network and CNN's crucial newsgathering role around the world.

The Drudge Report led its homepage much of the day Monday with the headline "ZUCKER WILL STAY," even though that's not been stated officially. Drudge linked to the Axios story.

In the short term, nothing will change at CNN or the rest of WarnerMedia. Regulatory review of the deal will likely take a year, the companies have said.

The news network has already been developing a subscription streaming platform, which Zaslav referenced during his interviews on Monday. During a virtual press conference, he said "we intend to fund the direct-to-consumer piece" and grow CNN's brand around the world.

He also committed to upholding CNN's editorial independence -- no small thing after four years of attacks on CNN by former President Trump and his allies. AT&T ensured CNN's autonomy and staunchly defended the news brand amid Trump's smears.

Zaslav noted that his longtime mentor and Discovery board member John Malone, was a cable pioneer right alongside CNN founder Ted Turner.

The prospect of CNN ownership "is something we take so much pride in," Zaslav told Harlow. "So we'll invest in it and try to continue to do what you guys are doing, which is tell great stories and be a great news brand."

Bash: Almost everything you heard from the President is a lie

www.cnn.com - 7 months ago
President Trump repeated baseless claims of "massive fraud" and a "rigged election" at the White House after both state officials and Attorney General Bill Barr have said there is no evidence of widespread election fraud.
Read More

www.cnn.com - 3 years ago
MDMA -- the active ingredient in the banned street drug ecstasy -- is safe and enhances the treatment of post-traumatic stress disorder when administered during psychotherapy, according to a new clinical trial.
Read More

www.cnn.com - 7 months ago
The Cracker Barrel restaurant chain is apologizing after guests saw a decoration that looked like a noose hanging from the ceiling of a Connecticut location.
Read More

Analysis: Donald Trump is (probably) healthier than you

www.cnn.com - 2 years ago
The results are in! And Donald Trump is in"very good health overall."
Read More
More News & Articles