Amid a soaring murder rate, voters in Philadelphia will go to the polls Tuesday to choose between pro-criminal, anti-cop District Attorney Larry Krasner and veteran tough-on-crime prosecutor Carlos Vega in their Democratic primary for DA. Manhattan voters
Author: Post Editorial Board
Published: 2021-05-17 06:48 pm 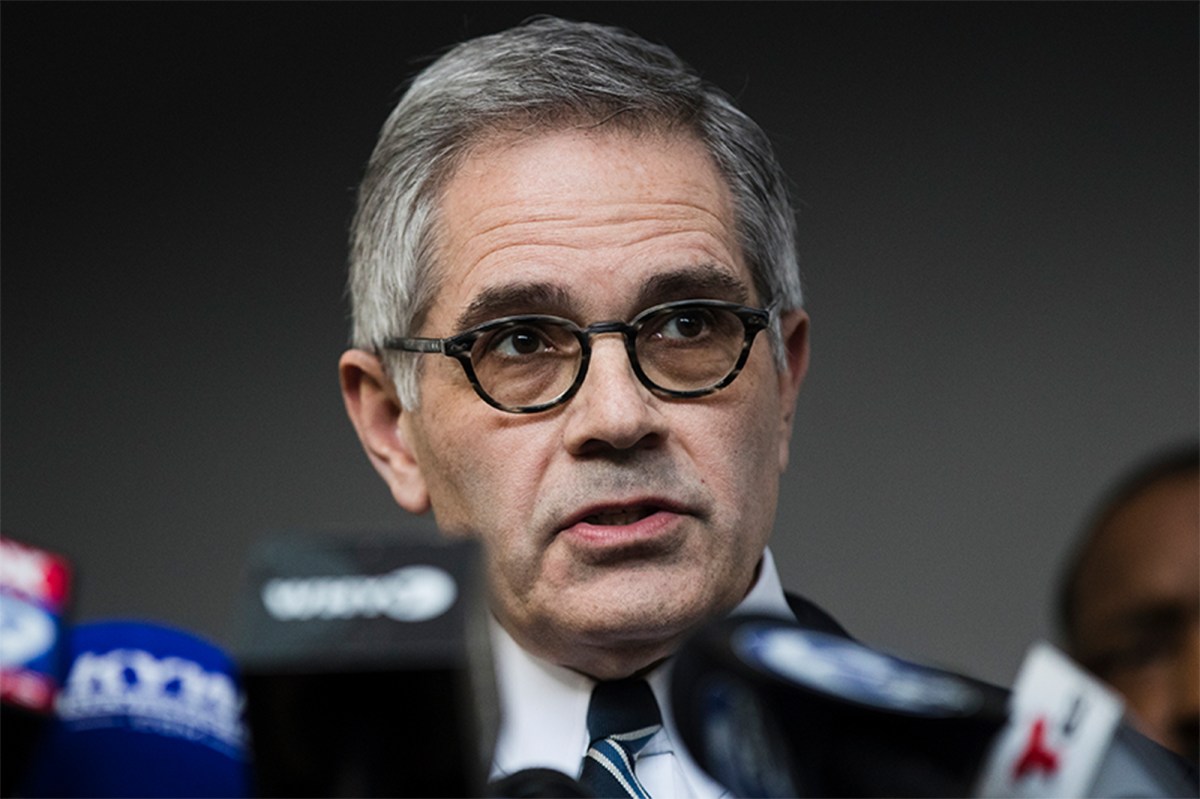 Amid a soaring murder rate, voters in Philadelphia will go to the polls Tuesday to choose between pro-criminal, anti-cop District Attorney Larry Krasner and veteran tough-on-crime prosecutor Carlos Vega in their Democratic primary for DA.

Manhattan voters face a similar choice for their prosecutor next month.

In Philly, Krasner has presided over a skyrocketing murder rate since taking office in 2018: While 2017 saw 315 slayings, last year’s toll hit 499 — and the city’s on pace to set an all-time record of at least 693 this year. Kids and teenagers have paid a particularly steep price: 23 were shot to death last year; another 174 were injured.

Like Mayor Bill de Blasio, Krasner blames the pandemic for the surge. Yet his focus from Day 1 has been on making life better for criminals, targeting cops and regarding victims as mere distractions, as Philly scribe Ralph Cipriano has detailed.

Before his election, he’d never prosecuted anyone — but sued the police 75 times. Once in office, he quickly began to decriminalize offenses like prostitution and retail theft under $500. He also had staff check cases for wrongful past convictions and probe cops accused of misconduct.

In Manhattan, meanwhile, many of the wannabes are looking to outdo DA Cyrus Vance, who is stepping down, in going easy on criminals. Ex-federal prosecutor Alvin Bragg, for example, proudly publicizes the fact that, like Krasner, he’s got virtually no experience in prosecuting anyone. Eliza Orlins, Assemblyman Dan Quart, Tahanie Aboushi and Lucy Lang seem to be in a race to see who won’t prosecute the most crimes.

Liz Crotty, Tali Farhadian Weinstein and Diana Florence have taken far stronger stands against crime, as the city endures its own wave of violence: In a single eight-hour span just last Saturday, 11 people were shot.

So voters have a clear choice. Their decision will help determine the future of violence in Philadelphia and New York.

nypost.com - 3 months ago
Russian intelligence agencies have been sharing false and misleading information to undermine confidence in COVID-19 vaccines from Pfizer and other drugmakers, a report said Sunday. Four online publications that spread disinformation about vaccines have
Read More

nypost.com - 4 months ago
This unusual college basketball season has been a challenge for the betting industry on both sides of the counter. One of the biggest struggles bettors and oddsmakers have faced is implementing points for home-court advantage. Clearly, the absence of
Read More
More News & Articles