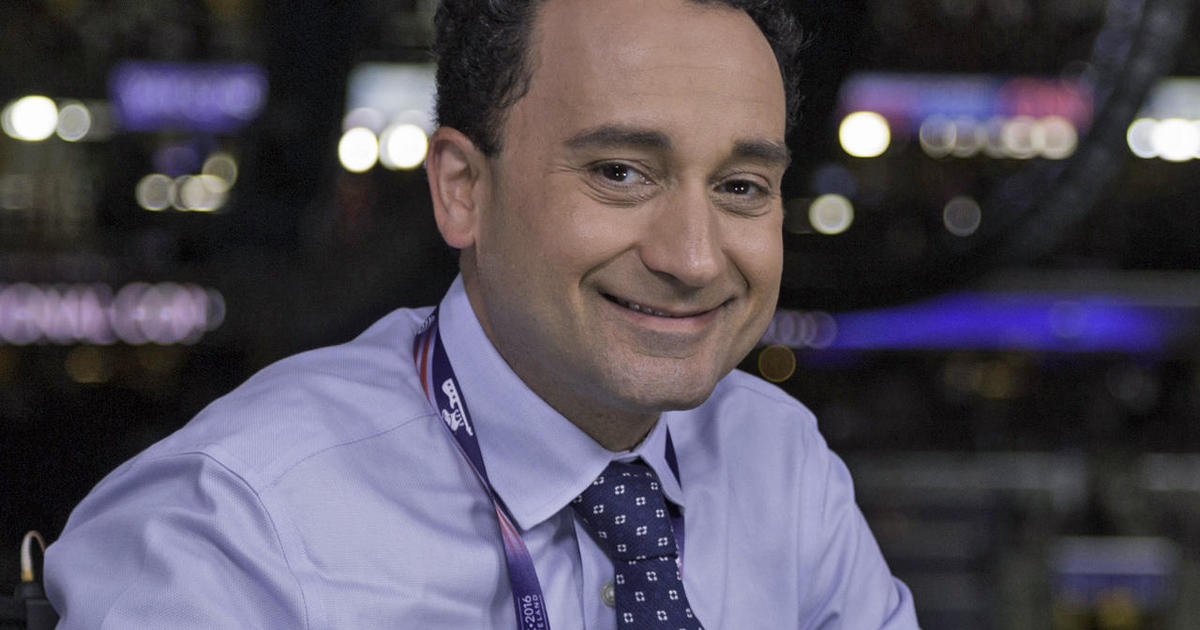 Anthony Salvanto, Ph.D., is CBS News' director of elections and surveys. He oversees all polling across the nation, states and congressional races, and heads the CBS News Decision Desk that estimates outcomes on election nights. Salvanto appears regularly across all CBS News broadcasts and platforms.

At CBS News, Salvanto covered the 2016 election with regular state polling with the Battleground Tracker surveys, the most comprehensive look at the state by state races that CBS News had done to that point. He covered the 2014 and 2010 midterm campaigns, the presidential races of 2012, 2008 and 2004, and the primary races those years in Iowa, New Hampshire and across the country. He has done polling and written on topics ranging from the Iraq war, to health care, immigration, the stock market crash and subsequent recession and Americans' reactions, as well as on various voter groups, and partisanship.

Salvanto helped deploy new modeling and interviewing methods for elections and polling at CBS News including online interviewing, list-based sampling and the use of cellphones. He first joined CBS News in 2002 as manager of surveys.

Anthony earned his Ph.D. in political science at the University of California, Irvine, and B.A. at Tufts University. He is the author of "Where Did You Get This Number: A Pollster's Guide to Making Sense of the World" (published by Simon & Schuster, a division of ViacomCBS) and his scholarly writings have appeared in research journals and edited volumes, as well as various academic conference papers, covering topics on voting behavior and sampling techniques.

Reince Priebus: Elections not in danger of "being stolen"

www.cbsnews.com - 5 months ago
The FDA confirms the Johnson & Johnson coronavirus vaccine is safe and effective. The single-dose vaccine could receive emergency approval as early as Friday. If authorized, the Biden administration could ship up to 4 million doses by next week. CBS News'
Read More

Accusers continue to speak out against Roy Moore

www.cbsnews.com - 3 months ago
Three weeks before the special election, accusers continue to speak out against Roy Moore, the Republican Senate candidate in Alabama. Dean Reynolds is in Birmingham with more.
Read More

www.cbsnews.com - 4 months ago
Catey Hill, Consumer Reporter for MarketWatch, fills us in on the foods that may cost you more this year.
Read More
More News & Articles