The CNN anchor shared her diagnosis of ovarian cancer on her show on Monday. She said surgery had been successful and she was undergoing chemotherapy.
Author: Jennifer Jett
Published: 2021-06-15 05:39 am 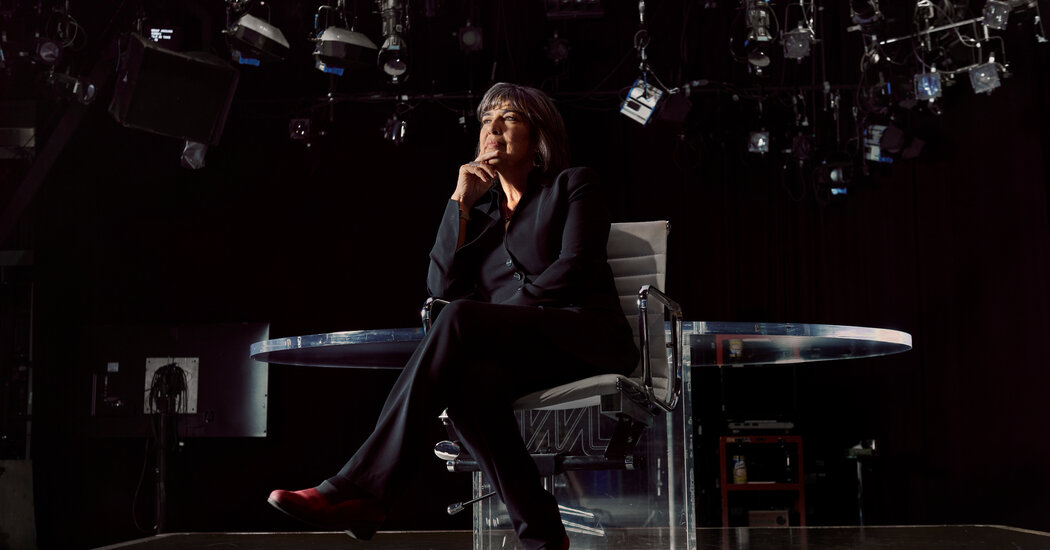 Christiane Amanpour, chief international anchor for CNN, has been diagnosed with ovarian cancer, she told viewers on Monday.

Ms. Amanpour, who had been off the air for four weeks because of her illness, shared the news at the start of her nightly interview program for CNN International, which is based in her hometown, London.

“I’ve had successful major surgery to remove it, and I’m now undergoing several months of chemotherapy for the very best possible long-term prognosis, and I’m confident,” she said.

Ms. Amanpour, 63, said she was sharing the news because she wanted to be transparent, but mostly to emphasize the importance of early diagnosis. She urged women “to educate themselves on this disease, to get all the regular screenings and scans that you can, to always listen to your bodies and of course to ensure that your legitimate medical concerns are not dismissed or diminished.”

She said she felt “fortunate to have health insurance through work and incredible doctors who are treating me in a country underpinned by, of course, the brilliant N.H.S.,” referring to Britain’s National Health Service.

Ms. Amanpour, a veteran war correspondent, has interviewed scores of global leaders and reported on conflicts all over the world. Aside from a brief stint at ABC, she has spent her entire career at CNN, which she joined in 1983. In addition to her CNN International show, which she has hosted since 2012, she also has a nightly program on PBS.

www.nytimes.com - 8 months ago
After a plane transporting 30 Kemp’s ridley sea turtles to Louisiana from Massachusetts was snagged by delays, frantic calls for help went out.
Read More

www.nytimes.com - 1 month ago
A Pennsylvania school district violated the First Amendment by disciplining a student for off-campus speech, the court ruled.
Read More

Christopher Krebs Hasn’t Been Fired, Yet

17 Players in Five States, Composing Over the Internet