By Tuesday afternoon, the most recent ground stop had been lifted and Southwest said it was "in the process of resuming normal operations."
Author:
Published: 2021-06-15 05:49 pm 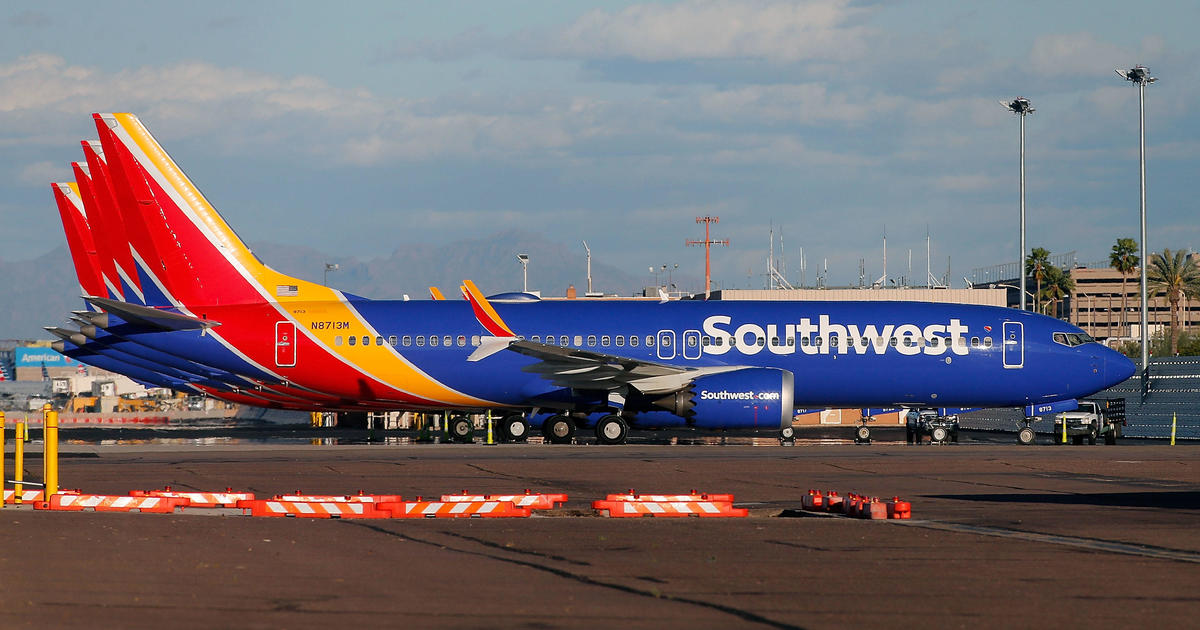 Hundreds of Southwest Airlines flights were canceled in the past 24 hours due to a series of technical issues, the airline said, leaving passengers distraught in airports across the country. By Tuesday afternoon, the most recent ground stop had been lifted and Southwest said it was "in the process of resuming normal operations."

"While Southwest Teams and the vendor worked to restore connectivity, we implemented a ground stop to protect the Safety of our Crews and Customers," Southwest added.

According to the flight tracking service FlightAware, Southwest delayed more than 1,500 flights on Monday and canceled 45. Passengers documented the ground stop on social media, tweeting pictures of planes waiting on runways and sharing stories of disembarking from aircraft that had already pulled away from the gate.

"2 hours on plane from boarding to deplaning. About an hour more waiting at the gate for all-clear and re-boarding," one passenger tweeted about his experience.

The issue appeared to have been resolved on Monday. But the airline experienced another setback Tuesday, when it asked the Federal Aviation Administration to issue a ground stop due to another disruption.

In a new statement, Southwest said the "brief pause" in flight activity was caused by "intermittent performance issues with our network connectivity Tuesday afternoon." In its own statement, the FAA said Southwest was experiencing "a reservation computer issue."

The company also said it "proactively canceled" approximately 500 flights due to the outage, and is working with customers to get them to their destinations. According to Flight Aware, an additional 1,200 flights were delayed on Tuesday. Passengers documented the resulting chaos in some cities, sharing pictures of packed airports and flight arrival displays filled with delays.

This is not the first time technical issues have caused flight delays and cancellations. Just last month, a Sabre flight-booking system failed, causing delays on JetBlue and other airlines across the globe. When the Government Accountability Office studied these types of airline technical disruptions between 2015 and 2017, they found they occurred more than once a month.

President Obama: "We are all Jews"

www.cbsnews.com - 4 months ago
President Obama gave a moving speech at the Israeli Embassy in Washington as part of International Holocaust Remembrance Day. CBSN's Contessa Brewer has more on the President's remarks, and the ceremonies taking place in other parts of the world.
Read More

Nasdaq back in the black for 2016, and other MoneyWatch headlines

www.cbsnews.com - 3 months ago
Nasdaq's rise puts the tech-heavy benchmark back in the black for 2016; Starbucks is hiking some prices; and L.A. Rams sell out season tickets in just six hours. These headlines and more from CBS MoneyWatch.
Read More

www.cbsnews.com - 9 months ago
The settlement will also require the city to admit that Brown's constitutional rights were violated and to commit to implementing changes to the police department.
Read More

Cicada invasion takes over neighborhoods, as insects move into trees and onto plates

www.cbsnews.com - 2 months ago
The Midwest and Eastern parts of the United States are currently experiencing the peak of the 2021 cicada invasion — a natural phenomenon that happens only every 17 years. The insects have moved from the ground to the trees and Ben Tracy explains why it's
Read More
More News & Articles