Hopes of another exposé on talent agency ICM are fading in Hollywood — and so are hopes that rival firms will be able to poach its A-list clients. For weeks, rival agents have been salivating over the prospects that Los Angeles Times scribe Wendy Lee was
Author: Alexandra Steigrad
Published: 2021-06-15 07:17 pm 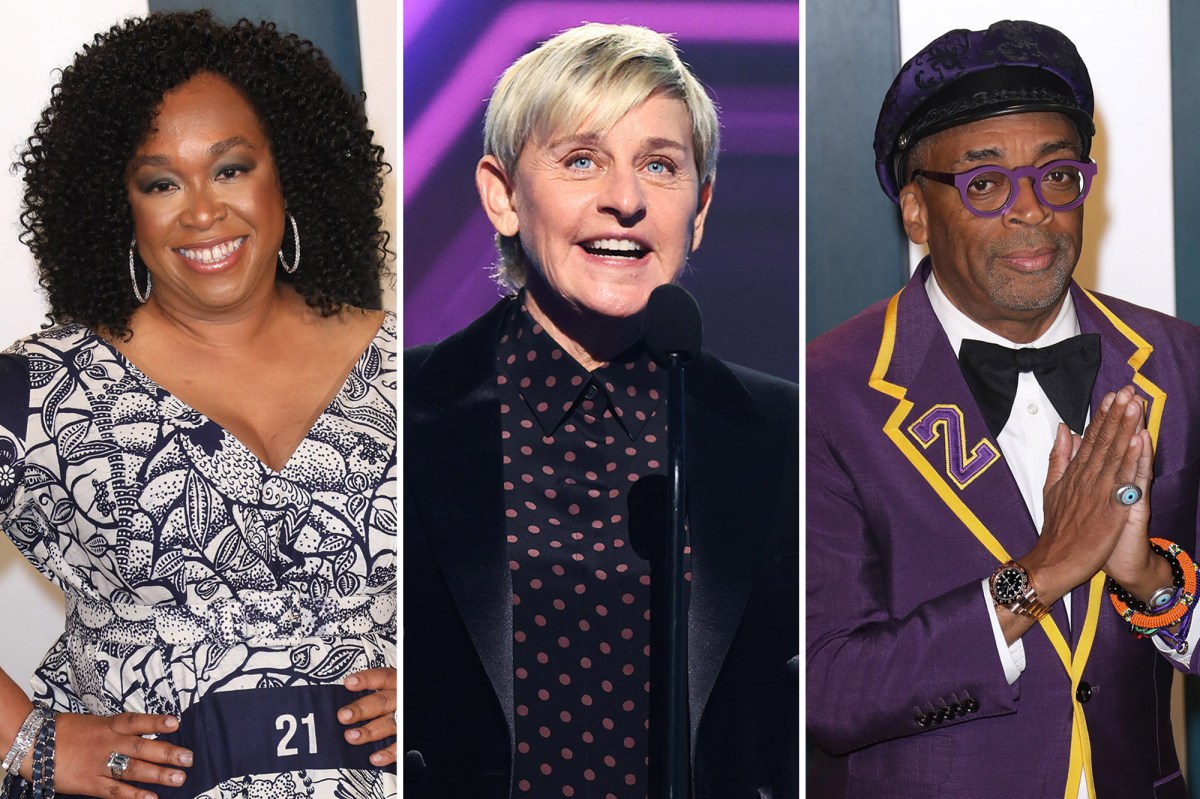 Hopes of another exposé on talent agency ICM are fading in Hollywood — and so are hopes that rival firms will be able to poach its A-list clients.

For weeks, rival agents have been salivating over the prospects that Los Angeles Times scribe Wendy Lee was polishing a follow-up to her investigative piece last month detailing accusations of a bullying, sexist workplace at ICM, the fourth-largest agency behind WME, CAA and UTA.

But now a source close to the situation said a second story is “looking iffy,” after the first was met with shrugs from industry insiders who noted that many of its anecdotes either lacked bite or were already well known in Tinseltown.

Lee’s first article reported allegations that ICM partner Steve Alexander, who is John Travolta’s agent, exposed himself to a film finance executive in a car, as well as numerous examples of emotional abuse and a lack of diversity among staff. One former ICM assistant said in 2015 that her boss, former partner Mark Gordon, would call her a “f-moron” and once hurled a package at her, grazing her face. Gordon left ICM a year later.

“It felt watered down,” sniffed a source, who speculated that the paper’s legal department took out a lot of the most salacious bits out.

When the piece appeared, ICM denied the allegations, noting that its human resources department was not aware of any complaints of bullying and sexual harassment.

At the time, ICM told the LA Times “it does not tolerate harassment, bullying or other inappropriate conduct,” and it doubled-down on a previous pledge to up the diversity of its senior management ranks.

Agents were hoping that Rhimes, who is a principal founder of Time’s Up, the charity that was formed amid the #MeToo movement to support victims of sexual harassment, would be a shoo-in to leave ICM.

Chief among the pitches to lure Rhimes over to one of the bigger agencies is their relationships with movie studios and ability to cut big film deals, sources told The Post, noting that ICM is more TV-centric.

Nevertheless, an insider laughed off the notion that other agencies could offer the already well-connected powerhouse anything she doesn’t already have or couldn’t get.

“It’s not like Shonda couldn’t get a film deal on her own,” the source said.

Got a tip for On the Money? E-mail biztips@nypost.com

nypost.com - 4 months ago
Pete Gillen, who coached Providence to the Elite 8 and took Xavier and Virginia to the NCAA Tournament, is a college basketball analyst on CBS Sports Network. Throughout the tournament, he appears on “NCAA March Madness 360” and “NCAA March Madness Bracke
Read More

nypost.com - 8 months ago
AstraZeneca’s UK scientists made a major mistake during trials of its coronavirus vaccine — one that led to its most important breakthrough, the team’s lead researcher said. The team working with Oxford University was supposed to give volunteers two full
Read More

nypost.com - 13 hours ago
A Republican lawyer is seeking to take on Democratic incumbent Letitia James in the race for state attorney general next year.
Read More