Washington Post writer Karen Attiah who tweeted that white women were "lucky" that black people were "just calling them Karens instead of calling for revenge," has been promoted by liberal paper.
Author: Jesse O’Neill
Published: 2021-06-19 11:11 pm 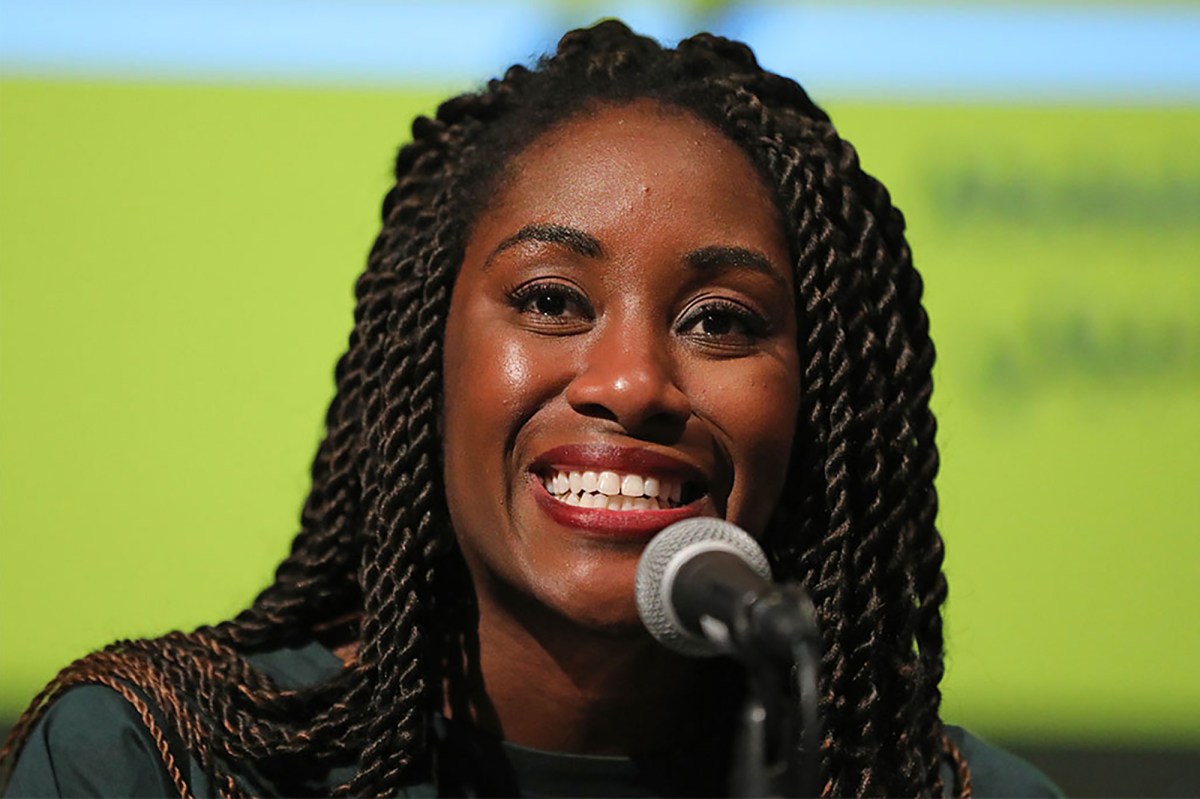 A Washington Post writer who tweeted that white women were “lucky” that black people were “just calling them Karens instead of calling for revenge,” has been promoted by the paper.

Last summer, the Texas native blamed white woman for racial inequality in a series of tweets, while her employer remained tight-lipped on the ensuring controversy.

“The lies and tears of white women hath wrought: -the 1921 Tulsa massacre -murder of Emmett Till -exclusion of black women from feminist movements -53% of white women voting for Trump,” Attiah wrote nearly a year ago in a since-deleted tweet.

“White women are lucky that we are just calling them Karens. And not calling for revenge,” she continued.

As some users took to Twitter to condemn the 34-year-old for her statement, the journalist revealed she was receiving death threats and racist messages.

Attiah tried to explain her statement about “Karens” — privileged white women who are disparaged online after throwing a fit over a harmless incident involving a person of color.

“But here’s the real thing about ‘Karen’ memes,” Attiah wrote last June in a tweet that is still up.

“The dark side to handwringing about how ‘Karen’ hurts white women’s feelings is that it is a distraction from how everyday white women uphold white supremacy through violence, aggression, and the weaponzing of their gender.”

Attiah was the editor of Washington Post reporter Jamal Khashoggi at the time he was killed, allegedly by Saudi Arabian government operatives.

Get your own piece of the Sistine Chapel with this book — for just $22K!

nypost.com - 7 months ago
They say it’s hard for a rich man to enter the kingdom of heaven, but he might have more luck getting his hands on this heavenly book: “The Sistine Chapel,” a three-volume limited edition collectors series of 600 numbered sets. Basically, it’s the Sistine
Read More

nypost.com - 11 months ago
A 21-year-old Florida amusement-park worker plummeted to his death Monday while performing a routine safety check on what’s billed as the world’s tallest swing ride. Jacob David Kaminsky was about halfway up the 450-foot StarFlyer ride at ICON Park in
Read More
More News & Articles