The round ripped into the Kahl-Kizhron-Mordechai Synagogue on Nostrand Avenue in Midwood shortly before 3 p.m., according to surveillance video reviewed by police.
Author: Tina Moore, Jorge Fitz-Gibbon
Published: 2021-06-20 03:14 pm 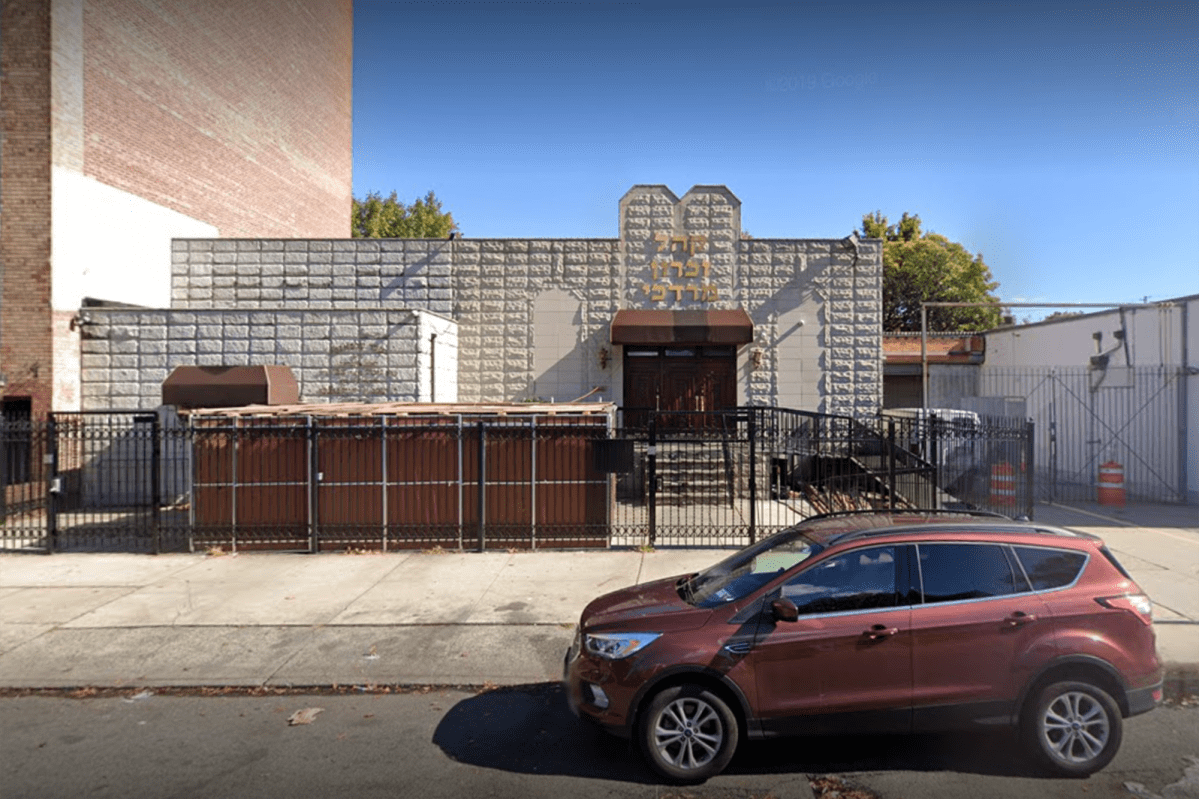 A bullet was fired through the window of a Brooklyn synagogue Saturday, sources said.

The round ripped into the Kahl-Zichron-Mordechai Synagogue on Nostrand Avenue in Midwood shortly before 3 p.m., according to surveillance video reviewed by police.

The bullet hole in the first-floor window was spotted around 10 p.m., the sources said.

A bullet fragment was found inside but no injuries were reported — the synagogue was closed at the time of the incident.

Police have not identified a culprit.

nypost.com - 4 months ago
Against near-insurmountable odds, a lone albino turtle fights its way to the sea.
Read More

nypost.com - 3 weeks ago
The Chinese city of Hangzhou has implemented a points-based virtual "parenting school" for parents of children up to 15-years of age, according to a report.
Read More

nypost.com - 5 months ago
A Brooklyn mom claims her 6-year-old was sexually abused by a foster child the city’s Administration for Children’s Services practically dumped on her doorstep. The disturbing situation began with a bizarre night in January 2020, when a pregnant lady the
Read More

Rocketbook smart notebooks are 25 percent off for Amazon deal

nypost.com - 8 months ago
Are you looking for a cool new way to take notes or sketch out your latest creation? Then you have to check out Amazon’s sale on the popular Rocketbook smart reusable notebook. You can currently get one of the highly rated notebooks for up to 25% off —
Read More
More News & Articles