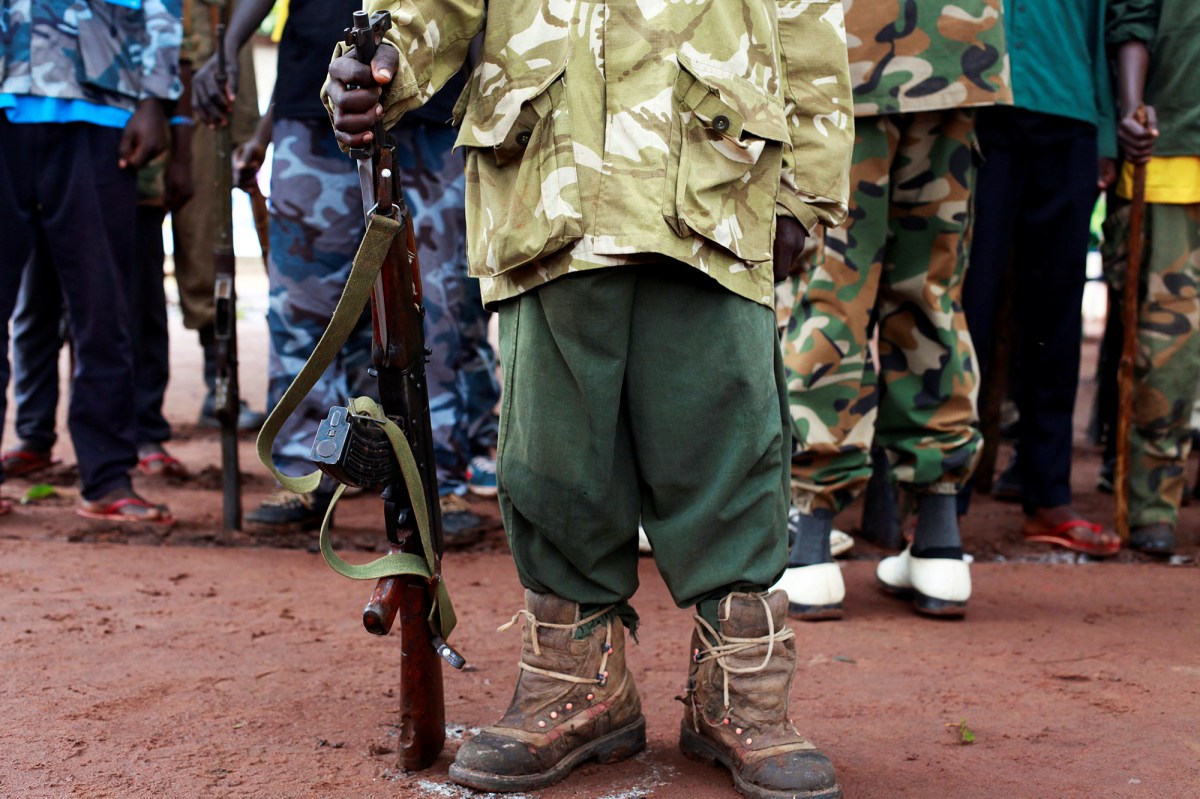 NEW YORK, June 21 – More than 8,500 children were used as soldiers last year in various conflicts across the world and nearly 2,700 others were killed, the United Nations said on Monday.

UN chief Antonio Guterres’ annual report to the Security Council on children and armed conflict covers the killing, maiming and sexual abuse of children, abduction or recruitment, denial of aid access and targeting of schools and hospitals.

The report verified that violations had been committed against 19,379 children in 21 conflicts. The most violations in 2020 were committed in Somalia, Democratic Republic of the Congo, Afghanistan, Syria and Yemen.

It verified that 8,521 children were used as soldiers last year, while another 2,674 children were killed and 5,748 injured in various conflicts.

The report also includes a blacklist intended to shame parties to conflicts in the hope of pushing them to implement measures to protect children. The list has long been controversial with diplomats saying Saudi Arabia and Israel both exerted pressure in recent years in a bid to stay off the list.

Israel has never been listed, while a Saudi-led military coalition was removed from the list in 2020 several years after it was first named and shamed for killing and injuring children in Yemen.

In an effort to dampen controversy surrounding the report, the blacklist released in 2017 by Guterres was split into two categories. One lists parties that have put in place measures to protect children and the other includes parties that have not.

nypost.com - 7 months ago
The third-ranking House Republican, Rep. Liz Cheney, said Tuesday she will vote to impeach President Trump for allegedly inciting rioters to storm the Capitol last week. The Wyoming congresswoman is chair of the House Republican Conference and her support
Read More

nypost.com - 1 month ago
"If you go back then, even though you lean towards feeling this is more likely a natural occurrence, we always felt that you gotta keep an open mind—all of us," Fauci said Wednesday on "CBS This Morning."
Read More

nypost.com - 4 months ago
Atlanta Mayor Keisha Lance Bottoms on Wednesday said hate crime charges may be appropriate for the man who went on a shooting rampage at three local spas, killing eight people, six of whom were Asian women. Bottoms was asked by CNN’s Wolf Blitzer whether
Read More

Grounded by COVID restrictions, skiers are embracing the snow shoe

nypost.com - 6 months ago
ANNECY, France – No one relishes the COVID-19 epidemic and the death it has brought, but Philippe Gallay, boss of one of the world’s biggest snowshoe manufacturers, acknowledges it has been good for business. Sales of his company’s product have exploded.
Read More
More News & Articles