Thief steals $1,000 worth of used cooking oil from Georgia Chick-fil-A

An unidentified person has reportedly stolen used cooking oil from a Chick-fil-A in Athens, Georgia. The alleged thief reportedly dressed up like an employee of Valley Proteins, which collects and recycles animal processing food waste, including used
Author: Fox News
Published: 2020-10-08 12:46 pm 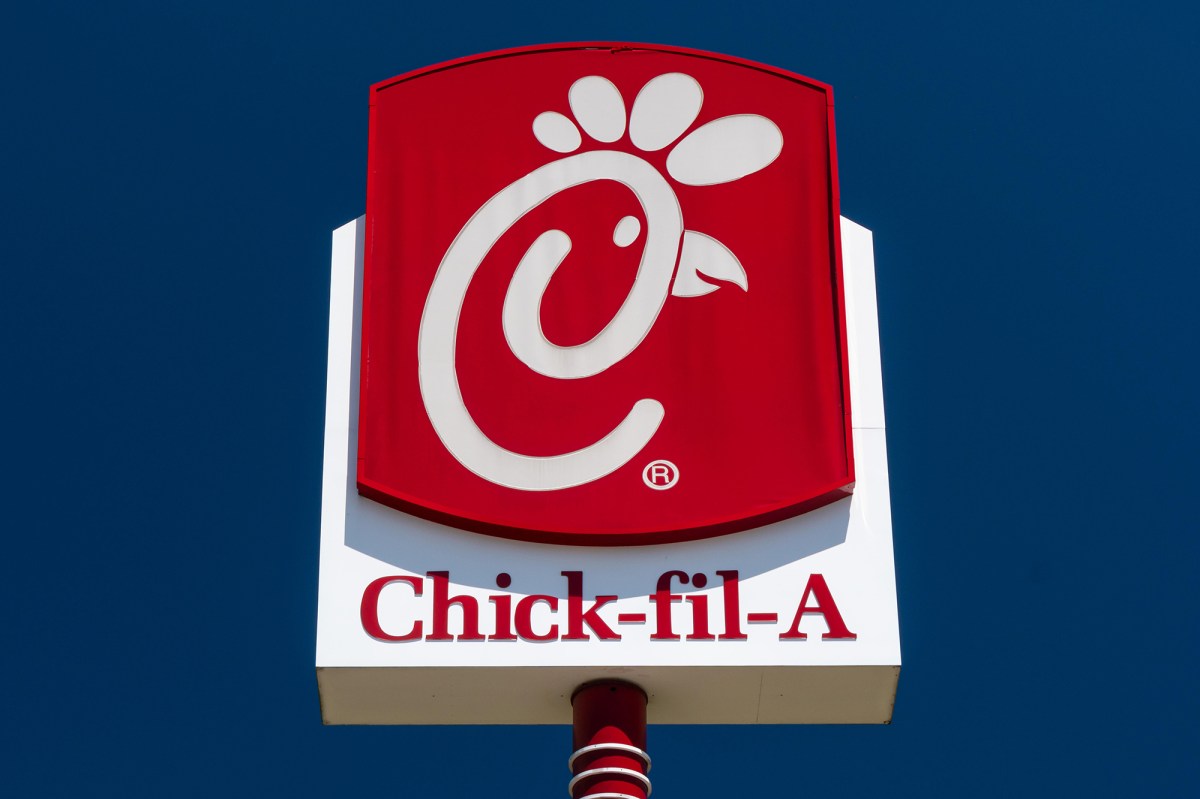 An unidentified person has reportedly stolen used cooking oil from a Chick-fil-A in Athens, Georgia.

The alleged thief reportedly dressed up like an employee of Valley Proteins, which collects and recycles animal processing food waste, including used cooking oils, according to student newspaper The Red & Black.

The stolen cooking oil was reportedly worth $1,000, the newspaper reported, citing an incident report by the Athens-Clarke County Police Department.

The Chick-fil-A location only found out about the theft after Valley Proteins called employees to inform them of the impersonator, according to the incident report.

The person reportedly stole the oil between Aug. 3 and Sept. 28.

According to The Red & Black, the impersonator “had some method of gaining access to the locked grease vault” and used a truck that had the Valley Proteins logo on it.

However, the company reportedly said the truck did not actually belong to Valley Proteins.

The Athens-Clarke County Police Department did not immediately respond to Fox News’s request for comment.

According to a report from PennLive.com, cooking oil can be used to make biodiesel, after it is converted into what’s called “yellow grease.”

Last year, AL.com reported that $75 million worth of used cooking grease is stolen every year.

www.foxnews.com - 7 months ago
A Georgia woman was arrested after three children died in a house fire Friday night.
Read More

www.foxnews.com - 2 years ago
Nearly a thousand people have been struck by bullets so far this year in Chicago, with murders and shootings so far outpacing 2020, while police also report a considerable drop in carjackings reported in the Windy City, officials recently announced. There
Read More

www.foxnews.com - 2 years ago
It’s well known that chronic stress can lead to hair loss, but how exactly stress causes hair loss has been a mystery — until now. A new study conducted by researchers at Harvard University may provide a clue. In a study recently published in the journal
Read More

www.foxnews.com - 2 years ago
While a peanut allergy is commonly associated with pediatric care, a new study has found that up to one in six adults with sensitivity to peanuts developed it after age 18. The report, put forth by Northwestern University researchers in the Journal of
Read More
More News & Articles