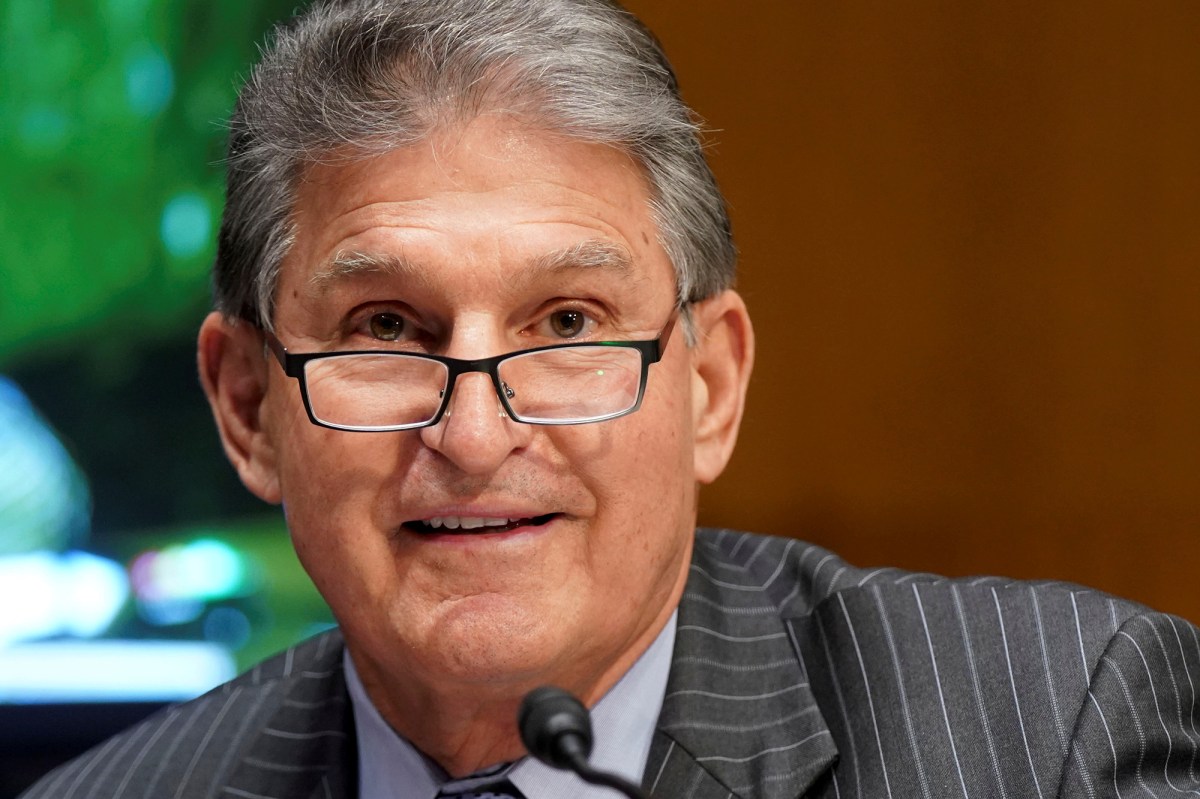 Three cheers for the Senate filibuster rule, which requires 60 votes to move a bill forward. Were it not for that, Democrats might’ve succeeded in ramming through a sweeping bid to federalize nearly all national election rules — mostly to benefit themselves.

Only 50 senators, none Republican, voted last week to advance the misnamed, 900-page “For the People Act” — 10 votes short of the requirement. The House had already passed it, again with not one Republican vote.

Yet as a Monmouth University poll last week showed, 80 percent of Americans support photo IDs to vote, including 62 percent of Democrats and fully 84 percent of non-white voters.

The poll, along with the filibuster, have Dems suddenly supporting voter ID: “No one has ever objected to having to prove who you are to vote,” says the party’s voting-rights champ Stacey Abrams — after adamantly objecting to IDs in the past.

True, Sen. Joe Manchin (D-W.Va.) has said he opposes the bill (though he voted to advance it after striking a deal) and, absent the 60-vote rule, he might’ve voted against it, ensuring its defeat anyway. But the filibuster’s role even in this case shows the value of forcing both parties to court at least some bipartisan support before making draconian changes.

Americans, after all, don’t want a single party, with the thinnest possible majority, rushing through a boatload of legislation that will transform the country. Yet that’s precisely the Dems’ goal; it’s why they want to scrap the filibuster now, after using it repeatedly to thwart Republican legislation when they were in the minority.

Fortunately, Manchin backs the 60-vote rule and argues that ditching it would further divide the country. Let’s hope he sticks to that, so Dems won’t be able to radically transform the nation without sufficient support.

nypost.com - 1 year ago
One shiny new receiving weapon returned to the Giants just as another went out.
Read More

nypost.com - 5 months ago
Donta King, 24, was nabbed in Wilkes-Barre Township, Pennsylvania Aug. 1 -- exactly three months after the afternoon slaying of Ronald Thomas, 27, who was shot in the head while sitting in a white Mercedes-Benz GLA 250 near West 102nd Street and Amsterdam
Read More

nypost.com - 2 months ago
Hunter Biden’s name was raised in an FBI meeting with Facebook before the 2020 election.
Read More
More News & Articles