Investigators in Tennessee are trying to track down a potential witness in the case of a 5-year-old girl who disappeared from her home earlier this month.
Author: Joshua Rhett Miller
Published: 2021-06-28 12:50 pm 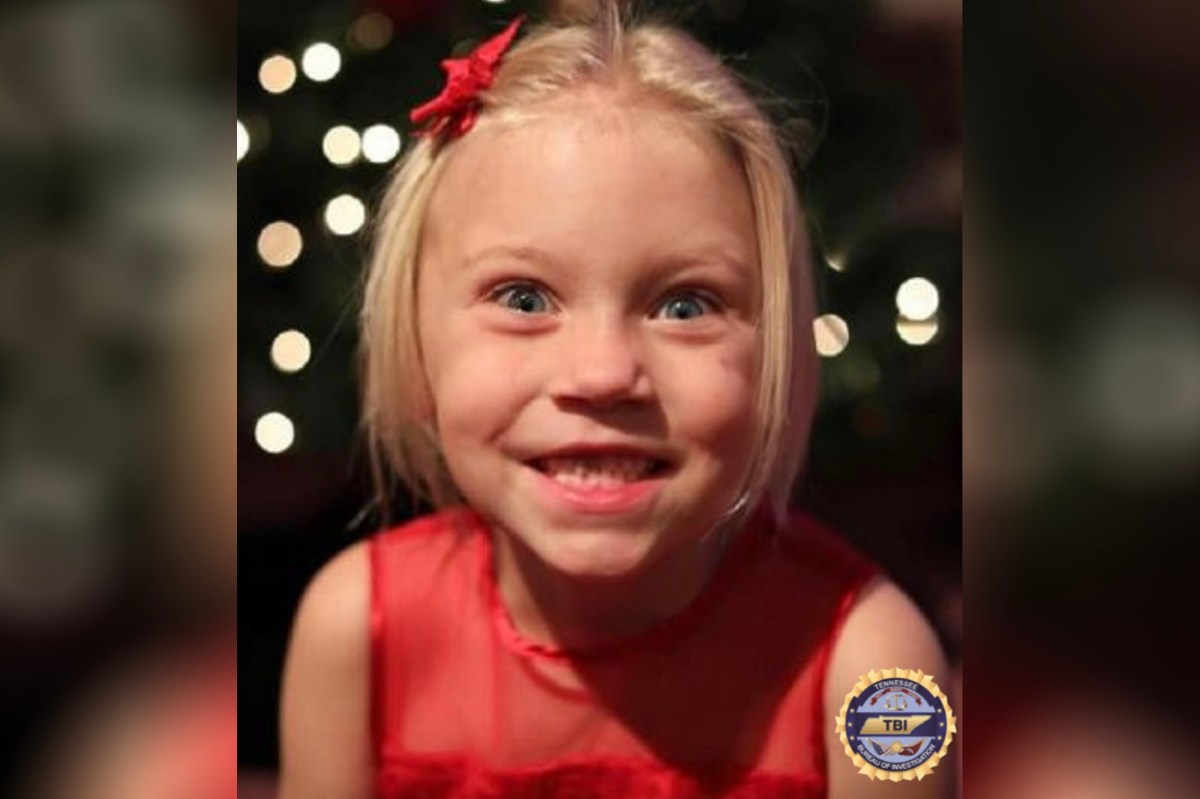 Investigators in Tennessee are trying to track down a potential witness in the case of a 5-year-old girl who disappeared from her home earlier this month.

The ongoing search for Summer Wells, who vanished from outside her Rogersville home on June 15, has turned to a Toyota pickup truck seen around the time of her disappearance, the Tennessee Bureau of Investigation said Saturday.

“We have been working around the clock to identify anyone who may have been in the area around the time 5-year-old Summer Wells disappeared to determine what they may have seen or heard, no matter how insignificant it may have seemed to them at the time,” TBI officials said in a statement. “Every detail is important.”

The driver detectives hope to locate was in a late 1990s maroon or red Toyota Tacoma pickup truck with a full-bed ladder rack with white buckets. Anyone with information is being asked to contact the law enforcement agency at (800) TBI-FIND.

“If you are the driver of this truck, please contact us,” Saturday’s statement read. “We want to stress that this individual is not a suspect, but is a potential witness who may have heard or seen something that may help us in our search for Summer.”

A TBI spokeswoman told The Post that the search for Summer and an investigation into the circumstances of her disappearance — now in its second week — was continuing Monday. The Hawkins County Sheriff’s Office and FBI are pursuing “any and all leads,” TBI spokeswoman Leslie Earhart said.

Summer’s father, Don Wells, has said he believes the girl may have been kidnapped while she was planting flowers outside with her mother and grandmother, WJHL reported.

“She would never leave our hill,” Wells told the station in a statement. “I think that someone snuck up on her and grabbed her. I don’t think she’s in the area because the dog goes down to the road and that’s the end of the trail, but I don’t know that for a fact. The way she just disappeared, she would never do that.”

A statewide Amber Alert for Summer was released on June 16, one day after she was reported missing by her parents. Some 120 agencies from six states have participated in the search as of Sunday, according to the Church Hill Rescue Squad, which is leading ground search operations.

“To date, we have covered just over 4.6 square miles with that being over 3,000 acres being searched since [June 15] when she was reported missing,” the agency said Sunday. “The rugged mountainous terrain continues to cause problems. This slows search operations down in these areas but rest assured, while encountering these conditions, we are still searching with an aggressive approach with extreme attention to detail.”

After more than 13,800 search hours, crews are now “scaling back search operations,” but will continue on a specialized team basis as needed from local, state and federal agencies.

“Just because we may not be seen as such a large present in and throughout the area, rest assured that we have not quit and won’t quit until we find Summer Wells,” said Church Hill Rescue Squad incident commander Tim Coup.

nypost.com - 3 months ago
Newly freed comedian Bill Cosby is a recluse because he's obsessively working on a book and TV show -- one he started discussing with producers.
Read More

Red Bulls fall to FC Cincinnati in the closing minutes

nypost.com - 1 year ago
Haris Medunjanin scored on a corner kick in the 85th minute and FC Cincinnati beat the New York Red Bulls 1-0 on Saturday night in Harrison, N.J. FC Cincinnati (3-6-3) won for the first time since July 22 — a 2-0 victory over the Red Bulls — and snapped a
Read More

Biden White House fires staffers over past marijuana use: report

nypost.com - 9 months ago
A number of White House staffers were fired or demoted for past marijuana use — regardless of whether those employees had been in one of the 14 states where the drug is legal, according to a report. The Biden Administration had required workers to disclos
Read More