Tens of thousands of pounds of mollusks were found clinging to floats at the Sea Forest Waterway in Tokyo Bay, which is set to host rowing and canoeing events for the upcoming Summer Games.
Author: Jackie Salo
Published: 2021-07-19 10:48 am 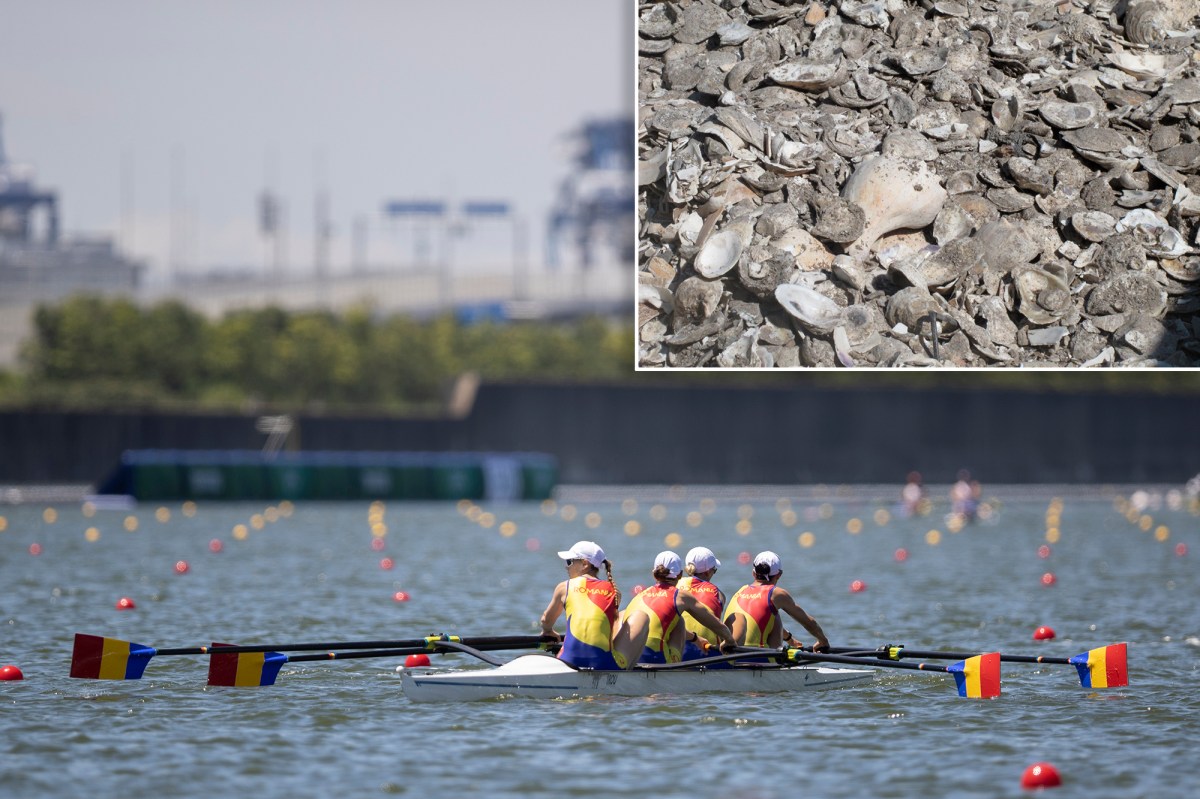 Tokyo Bay has turned into Oyster Bay — and it’s wreaking havoc on a key Olympic venue.

Tens of thousands of pounds of mollusks were found clinging to floats at the Sea Forest Waterway in Tokyo Bay, which is set to host rowing and canoeing events for the upcoming Summer Games, the BBC reported.

The floats are set up to stop waves from crashing back across the water onto athletes, but the shellfish had caused the equipment to start sinking, the outlet reported.

“It would be unacceptable if they sink,” a Tokyo official told the Japanese newspaper Asahi Shimbun.

Organizers were forced to hire divers and bring the floats ashore for emergency repairs in what was a $1.28 million operation.

The process resulted in the removal of more than 30,000 pounds of magaki oysters, which are considered a popular delicacy in Japan, the outlet reported.

City officials, however, fear that the oysters will return to the site again after the Games.

The municipal government is currently considering a proposal to electrolyze the seawater to prevent the creatures from attaching themselves to the equipment, the outlet reported.

nypost.com - 1 year ago
The Blue Jays didn’t play in a cornfield, but they did play the bulk of their season in Dunedin, Fla., and Buffalo. The return to Toronto hasn’t lifted them from their troubling pattern of inconsistency. Every time the Jays look like they’re going to make
Read More

nypost.com - 5 months ago
Giancarlo Stanton was out of the starting lineup for a third straight game on Thursday, still feeling the effects of fouling a ball off his foot on Monday, but was able to pinch hit in the eighth inning of a 4-3 loss to the Twins.
Read More

nypost.com - 4 months ago
The next Powerball drawing will be 11 pm ET Wednesday evening.
Read More

nypost.com - 1 year ago
Urban Meyer would like to confirm that Urban Meyer berates his own assistant coaches.
Read More
More News & Articles