Alarming rise of female genital mutilation in US

It's a brutal practice that's inflicted on thousands of girls and women every year. Female genital mutilation, or female ritual cutting, involves altering or injuring female genital organs. It's often done by people with no medical training and in filthy
Author:
Published: 2017-05-11 04:00 am 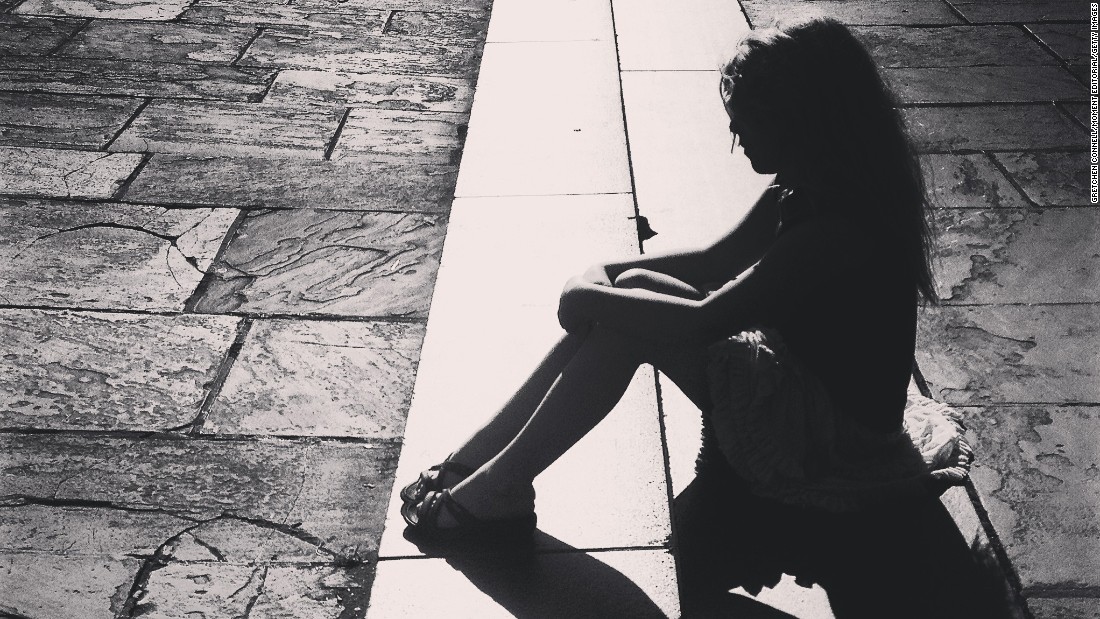 (CNN)It's a brutal practice that's inflicted on thousands of girls and women every year. Female genital mutilation, or female ritual cutting, involves altering or injuring female genital organs. It's often done by people with no medical training and in filthy places, posing horrendous health risks that can linger for decades. Most victims are told never to talk about it -- and some don't survive to tell their stories. Even as girls and women across the globe faces these risks every day, misconceptions abound. To end the practice, experts and survivors say this practice must be drawn out of the shadows. Here's what you need to know:

It's often painful and harrowing ...

Some women say they have no memory of being cut and don't feel any pain at the incision site. Others end up ravaged and require special medical procedures just to be able to menstruate or give birth. It all depends on the type of FGM, which experts have classified by the part or parts of the body that get cut. Cases run the spectrum, from pricking the clitoris to removing it completely to sewing up skin around the vagina.

Across at least 30 countries, more than 200 million girls and women alive today have been subjected to FGM. That equals the entire populations of France, Germany and Italy, combined. More than half the survivors live in Indonesia, Egypt and Ethiopia. The procedure is usually carried out between birth and adolescence by community elders, traditional health practitioners or trained health-care providers. About 44 million of the survivors are younger than 15.

Worldwide, more than 3 million girls are estimated to be at risk every year of being subjected to the procedure, even though it is outlawed in 42 countries, including 24 nations in Africa.

No religious texts require FGM. Yet some cultures and sects believe the practice makes for better wives by making girls more acceptable in their communities, thus improving their eligibility for marriage. The practice aims to reduce a woman's libido to ensure premarital virginity and marital fidelity, and can be associated with being "feminine," "modest," "clean" and "beautiful."

It's practiced in households at all educational levels and all social classes and occurs among many religious groups, including Muslims, Christians and animists. The origins of the practice are unclear, with historians citing evidence of it in Egyptian mummies and in the fifth century BC.

In 13 African countries, more than half of women aged 15 to 49 have undergone the procedure.

Experts across the globe agree that the practice has no medical benefits whatsoever. Ten global agencies issued a joint statement in 2008 branding the practice a human rights violation and calling for its elimination within one generation.

Meantime, the health risks -- including death -- are plentiful.

A survey of countries where FGM is common shows a steady decline in the percentage of teenagers who have undergone the practice.

And opinions are changing. A strong majority of women and men in countries in Africa, the Middle East and Asia where the procedure is most often practiced think it should be history.

Since 1990, the estimated number of girls and women in the US who have undergone or are at risk of the practice has more than tripled. The increase is due to rapid growth in the number of immigrants from countries where risk of FGM is greatest. These girls and women are concentrated in California, New York and Minnesota.

US statistics don't distinguish between survivors of the practice and people at risk, though there's an effort underway to change that.

Girls and women most at risk in the US come from or have relatives who come from the African nations of Egypt, Ethiopia and Somalia, where three-quarters or more of all girls and women have been subjected to female genital mutilation.

The feds have taken steps ...

After the US granted asylum to 17-year-old Fauziya Kassindja, who fled female genital mutilation and a forced marriage in Togo, a federal law was passed in 1996 making it illegal to perform the practice in the US. The law was amended in 2013 to make it illegal to knowingly transport a girl out of the US to inflict FGM abroad.

But it took more than two decades for the first prosecution to happen. Two Michigan doctors and the wife of one of the doctors were charged in 2017 with performing the banned procedure on two 7-year-old girls.

Though at-risk girls and women are thought to live in every state but Hawaii, just 25 states have enacted laws against female genital mutilation. Prosecution depends on the age of the victim, who performed the procedure, whether the victim was taken out of the country for FGM, and whether the accused uses cultural reasons as a defense. Punishments include as many as 30 years in prison and fines that top out at $250,000.

www.cnn.com - 3 years ago
While speaking before a North Korea-US summit in Singapore, Secretary of State Mike Pompeo says the US possesses the technical expertise needed to dismantle North Korea's weapons program.
Read More

California wildfires have burned more than 4 million acres this year