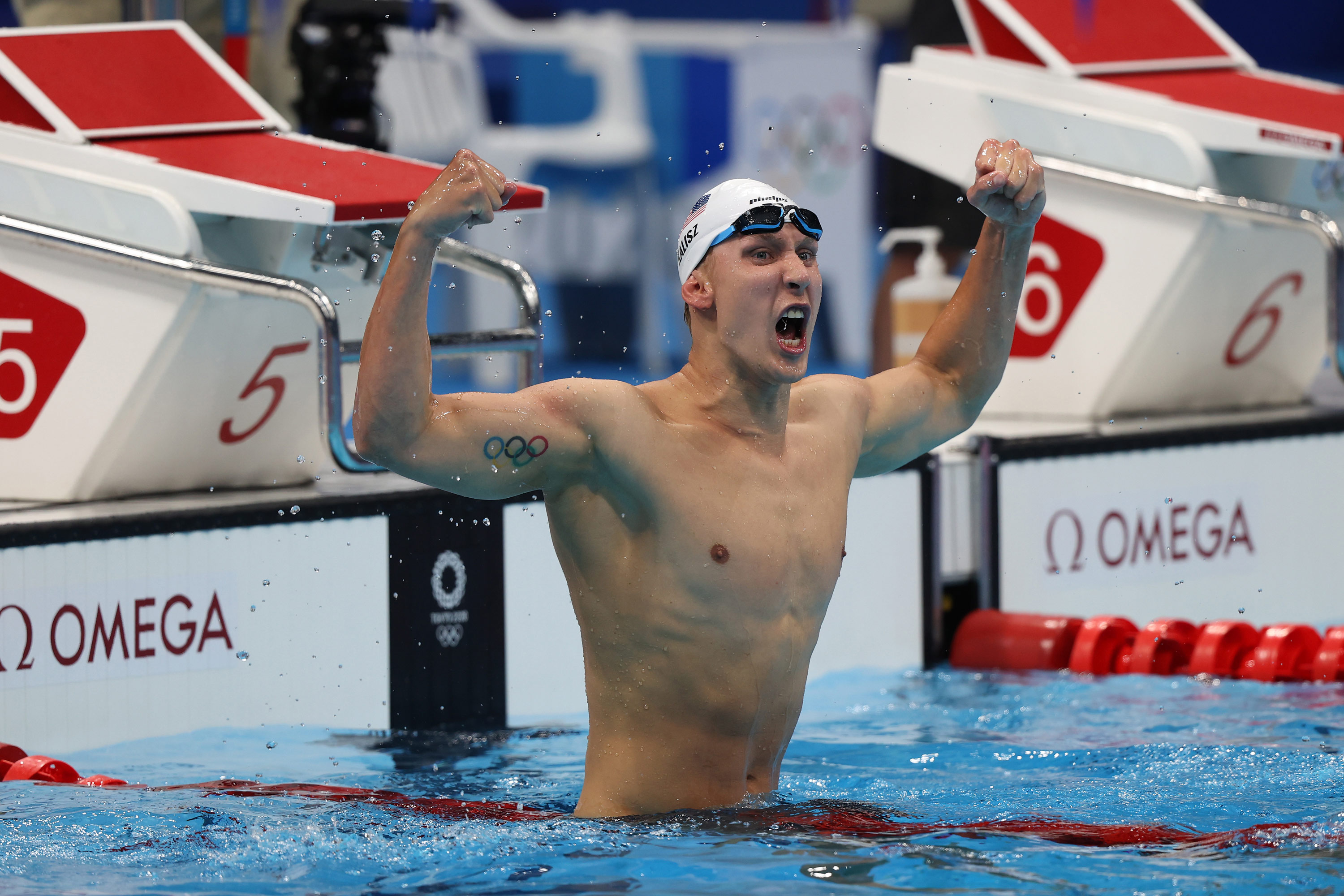 An Iranian athlete playing under the Olympic Refugee team is competing against an Iranian player representing Iran in the taekwondo qualifying round in Tokyo on Sunday.

Kimia Alizadeh, who left Iran in 2020, will face off against Nahid Kiyani Chandeh in the 57kg category of taekwondo in the Tokyo 2020 Olympic Games.

Alizadeh became the first Iranian woman to win an Olympic medal competing for Iran after claiming bronze in taekwondo at the 2016 Rio Olympics.

Affectionately known in Iran as "The Tsunami," she announced in 2020 that she permanently left her birth country for Europe amid searing criticism of the regime in Tehran.

"I am one of the millions of oppressed women in Iran who they have been playing with for years," the athlete wrote in an Instagram post in 2020 explaining why she was defecting.

Alizadeh was granted refugee status in Germany and now lives in the Bavarian town of Aschaffenburg, according to Reuters.

According to the IOC website, 29 athletes will compete for the IOC Refugee Olympic Team in the Games.

www.cnn.com - 2 months ago
As schools start classes across the United States, public health experts warn that the politics around masks could hinder the nation's fight against Covid-19.
Read More

www.cnn.com - 7 months ago
This wasn't how the fairytale was supposed to play out. The beloved bachelor prince had finally found his perfect match, culminating in an elegant, star-studded castle wedding. Less than three years on, the intensifying row between the Sussexes and
Read More

www.cnn.com - 1 month ago
The new trailer for ABC's reboot of "The Wonder Years" hits all the right notes as it starts out with that iconic song from Joe Cocker.
Read More

Know someone who loves wine? These are the gifts for them