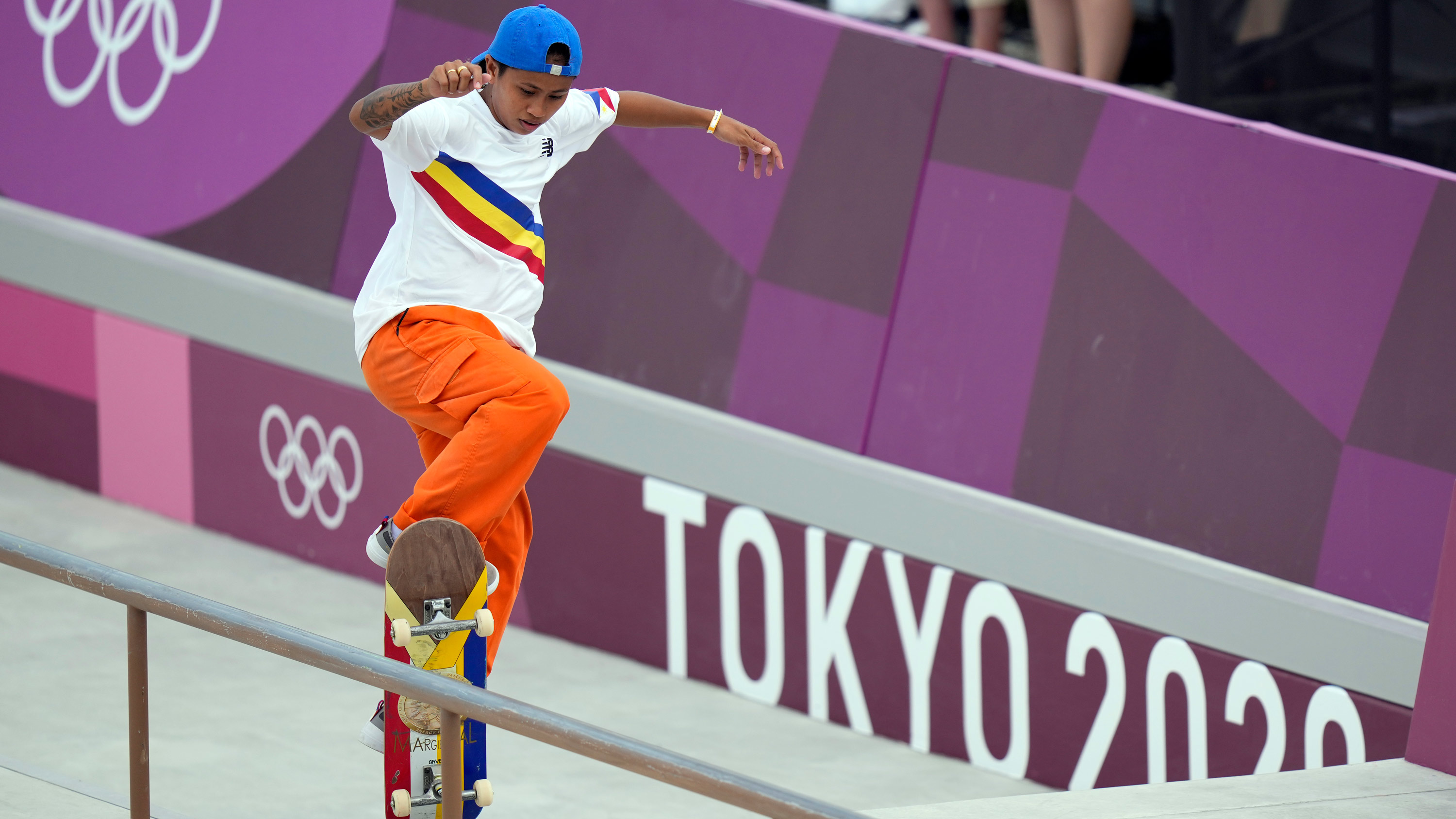 Zolotic is the first US woman to win Olympic gold in Taekwondo.

The United States captured its fourth gold medal of the Summer Games and the nation's tenth overall.

Pope Francis blessed the organizers, athletes, and those involved in the Tokyo 2020 Olympics during his Sunday blessing.

“In this time of the pandemic, these Games are a sign of hope, a sign of universal brotherhood in the name of healthy competition,” the Pope said.

Here's some more from the Pope's blessing:

“In recent days, torrential rains have hit the city of Zhengzhou, in the province of Henan in China, causing devastating floods. I pray for the victims and their families, and I express my closeness and solidarity to all those who suffer from this calamity. Last Friday the 32nd Olympics opened in Tokyo. In this time of pandemic, these Games are a sign of hope, a sign of universal brotherhood in the name of healthy competition. God bless the organizers, the athletes and all those who collaborate for this great sports festival.”

American fencer Lee Kiefer is the first US woman to win a medal in individual foil.

Kiefer won gold after defeating Inna Deriglazova of the Russian Olympic Committee (ROC), who claimed silver, 15-13 at the 2020 Tokyo Olympics.

United States captured its third gold medal of the Summer Games and the nation's ninth overall.

The face mask that could end the pandemic

www.cnn.com - 8 months ago
Getting Americans masked up is a top priority for the Biden Administration.
Read More

Weight gain from lack of sleep

www.cnn.com - 7 years ago
CNN's Holly Firfer tells us that when children don't get proper sleep, it may lead...
Read More

Facebook vowed to investigate anti-vaxxer abuse. Nine months later, no one was penalized