The San Diego Padres will play their first game Tuesday since acquiring infielder Adam Frazier and will look to his bat to help solve the riddle that is Oakland rookie James Kaprielian. Opponents are hitting .202 off Kaprielian this season. In 12 starts,
Author: VSiN
Published: 2021-07-27 01:43 pm 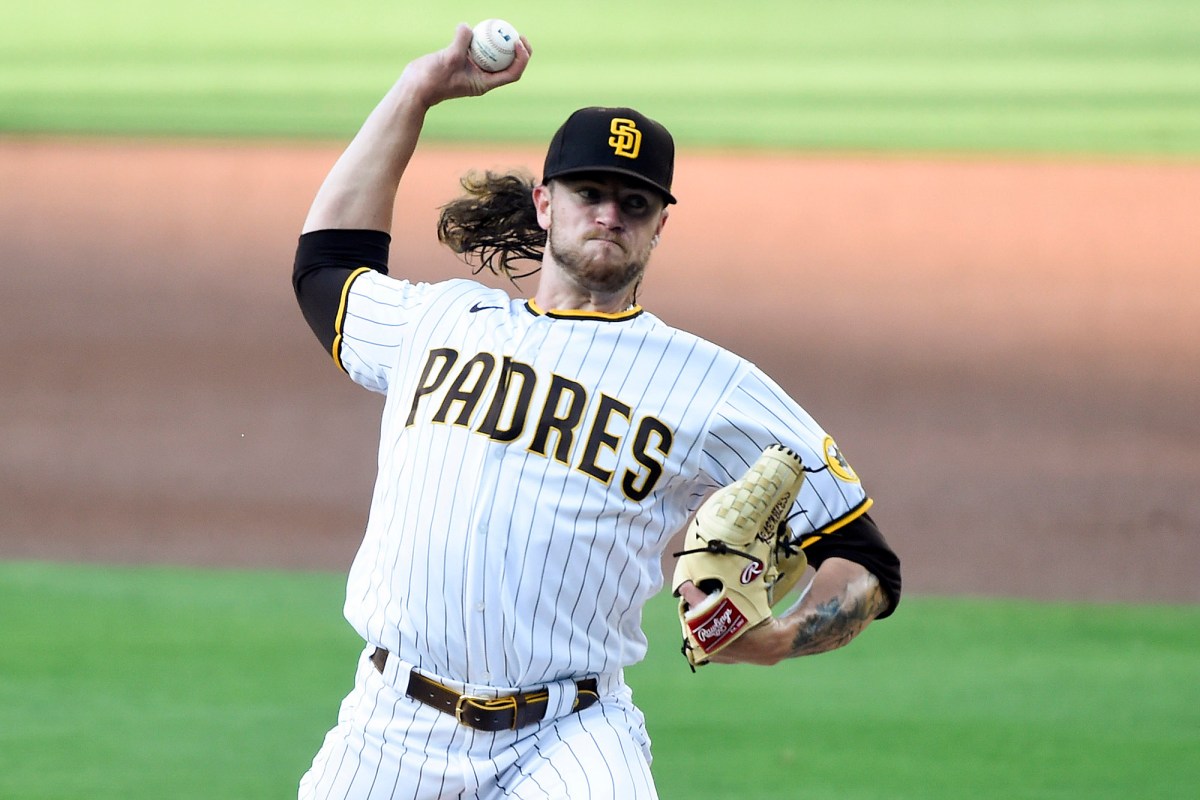 The San Diego Padres will play their first game Tuesday since acquiring infielder Adam Frazier and will look to his bat to help solve the riddle that is Oakland rookie James Kaprielian.

Padres starter Chris Paddack is doing a good job of limiting walks (two per nine innings) but has a 5.17 ERA with a .270 opponents batting average and has surrendered at least three runs in four of his past five starts.

Oakland’s bullpen enters the series in good form, having the best ERA in the AL the past 30 days. Overall, the Athletics have the second-best road ERA among AL teams at 3.67.

With Oakland having allowed four runs or fewer in 13 of its past 14 games and the Padres having scored three runs or fewer in five of their past six games, the Athletics will help their playoff chances with a win on Tuesday.

nypost.com - 11 months ago
Ed Koch never missed an opportunity to tell his side of a story. When a newspaper or television report said something about him he saw as wrong or unfair, the late New York mayor invariably fired off a letter of complaint. The habit was so pronounced that
Read More

nypost.com - 6 months ago
Former President Donald Trump is reportedly mulling a partnership with existing app vendors to develop his own social media network. One of the vendors under consideration by Trump is a relatively new app called FreeSpace, three sources told Axios.
Read More

RJ Barrett changes tune on having Knicks fans at Garden

nypost.com - 7 months ago
On the eve of the Knicks’ home opener in December, swingman RJ Barrett put a positive spin on playing at a fan-less Garden. The No. 3 pick in the 2019 draft figured sometimes Knicks opponents got up to play before a Garden crowd and it had an adverse
Read More