Analysis paid for by the likes of Caterpillar and John Deere comes amid pressure from big business to pass bipartisan deal.
Author:
Published: 2021-07-27 02:40 pm 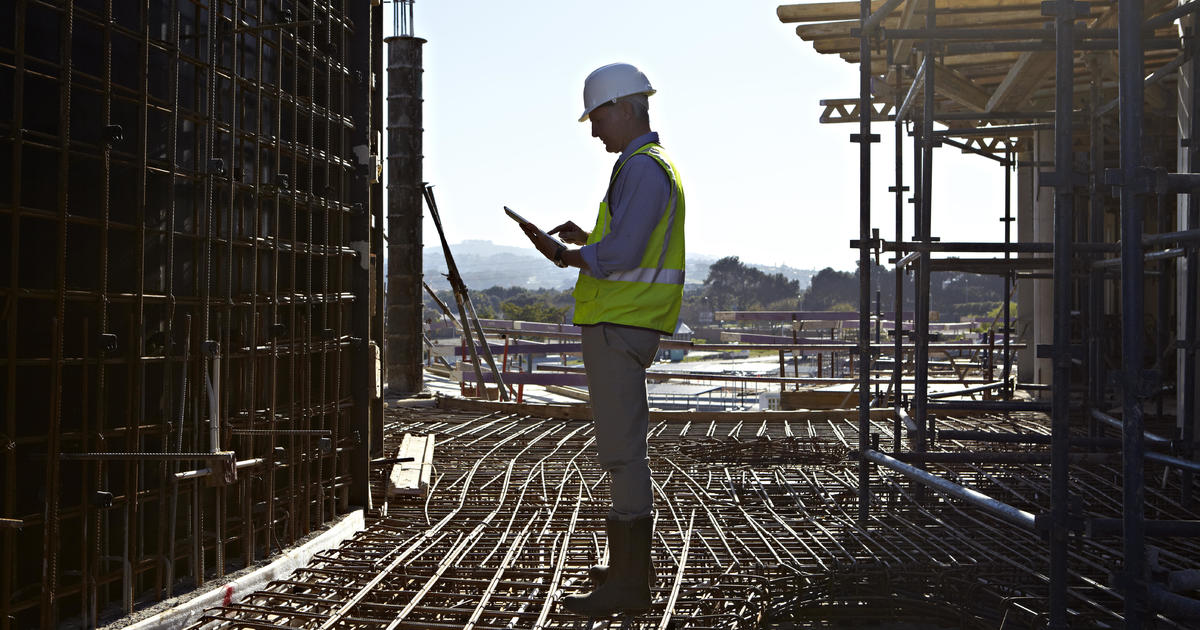 A bipartisan infrastructure deal being negotiated in the U.S. Senate could create roughly half a million new manufacturing jobs by 2024, the end of President Biden's first term, an analysis conducted on behalf of the trade group Association of Equipment Manufacturers found.

The analysis by IHS Markit assumes the manufacturing jobs would come from $1.1 trillion spent over eight years starting in 2022, with 75% of funding to be spent in the first five years. It also assumes Congress will authorize an additional $303 billion in transportation spending over five years.

The jobs estimate comes as businesses place growing pressure on Congress to pass an infrastructure package after negotiations hit snags this week in the Senate. Yesterday, more than 140 major companies including the investment firm BlackRock and the tech giant Microsoft, urged Congressional leaders to pass legislation crafted by the White House.

AEM members include makers of construction and farm equipment like Caterpillar, John Deere and Kelly Tractor. Some 100,000 positions directly tied to equipment manufacturing would pay 35% above average wages, or about $88,000 a year, IHS found as part of its analysis.

President Biden announced a deal with the bipartisan group of lawmakers on the infrastructure plan last month, and in the weeks since, White House officials have been working with lawmakers on details of the measure, which is a pillar of the president's economic agenda.

www.cbsnews.com - 10 months ago
"The Late Late Show" host tells 60 Minutes, "Genuinely honestly, don't know if we're having this conversation if she hadn't said yes. I think it's that important to our show." See the interview, Sunday.
Read More

Why was James Comey fired?

A Memorial Day worth remembering

www.cbsnews.com - 5 months ago
"For too many Americans, Memorial Day has become just another day off," said Andy Rooney. How did he want the holiday celebrated?
Read More