Based on Brown's "Arthur Adventure" book series, the show followed a bespectacled aardvark and the valuable lessons he learned from family and friends.
Author: Ben Cost
Published: 2021-07-28 09:31 am 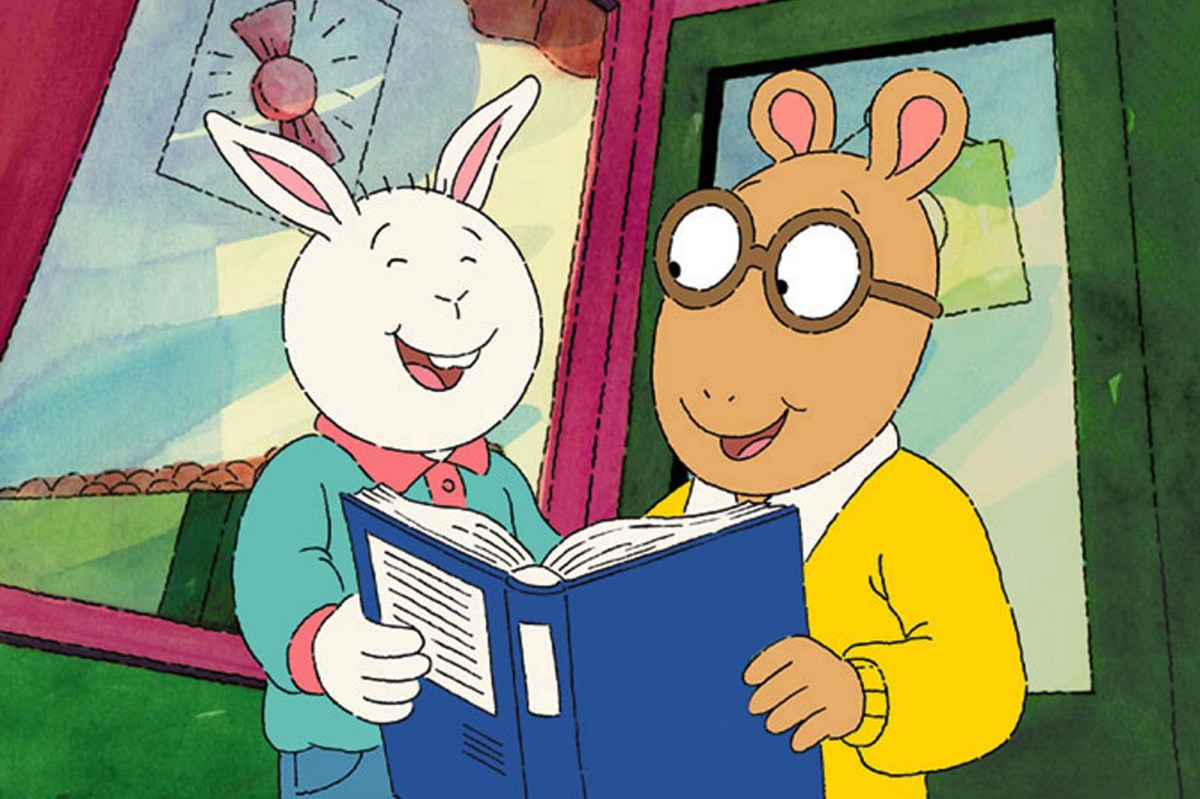 Hey, what a wonderful end of days!

It looks like everyone’s favorite anthropomorphic aardvark is finally retiring his iconic yellow sweater. “Arthur,” the longest-running children’s cartoon in US TV history, is slated to end next year after its upcoming 25th season.

“In the winter of 2022, the 25th and final season of ‘Arthur’ will debut,” Carol Greenwald, the PBS series’ executive producer, told IGN in an email.

The bombshell was first dropped during a July 13 episode of the “Finding D.W.” podcast with Kathy Waugh, the writer and editor who originally developed the program for PBS from the hit kids books by Marc Brown.

“’Arthur’ is no longer in production,” the “Curious George” screenwriter told host Jason Szwimer, adding that the team had actually “wrapped” production on the series’ final episode “two years ago.”

That marked a bittersweet ending for the nostalgic animated series, which first aired on PBS in 1996. Based on Brown’s “Arthur Adventure” book series, the show followed a bespectacled aardvark and the valuable lessons he learned from family and friends during his life in the fictional Elwood City. The moralistic show tackled a number of issues ranging from the importance of hard work to, more recently, same-sex marriage — which resulted in an episode being yanked by an Alabama TV station.

During the course of its mind-boggling 240-episode run, the beloved series won four Daytime Emmys for Outstanding Children’s Animated Program, as well as a Peabody Award. It also inspired a host of hilarious memes.

The farewell left many fans crestfallen.

“This will be the end of an era and I’m not ready to say goodbye to a PBS childhood legend,” wrote one on Twitter.

Another shared, “Arthur was one of those shows I watched alongside Sesame Street. The show ran longer than SpongeBob as well and to see it finally coming to a end is extremely bittersweet.”

Waugh, for one, felt that PBS put the show out to pasture prematurely.

“I think [PBS] made a mistake, and I think ‘Arthur’ should come back and I know I’m not alone in thinking they made a mistake,” the “Molly of Denali” co-creator lamented on the “Finding D.W.” podcast. “I don’t know if it was a ratings issue or if it felt like it needed to be retired. To me, it felt evergreen, like it was never going to end..”

However, Greenwald assured fans that “‘Arthur’ will continue to be available on PBS KIDS for years to come,” adding that “Producer GBH and PBS KIDS are continuing to work together on additional ‘Arthur’ content, sharing the lessons of Arthur and his friends in new ways.”

nypost.com - 11 months ago
The Islanders are down to their last, and most crucial, restricted free agent. Ryan Pulock agreed to terms Wednesday on a two-year deal that carries an annual salary-cap hit of $5 million, picking up a significant raise and avoiding an arbitration hearing
Read More

nypost.com - 5 months ago
As chairman of the Democratic Congressional Campaign Committee, upstate Rep. Sean Patrick Maloney is supposed to be laser-focused on protecting his colleagues and expanding their numbers in the House of Representatives. But his four-month tenure has been
Read More

nypost.com - 2 months ago
Eden Morrissey, a teen from the United Kingdom, is now living life a la the Netflix series "Emily in Paris" after moving to France following a bad breakup.
Read More