Research shows that snapping too many pictures may harm your ability to retain memories. But selfie addicts, don't despair! There are techniques to make photography enhance memory not undermine it. (Image credit: Zayrha Rodriguez/NPR)
Author: Daryl Austin
Published: 2021-08-05 01:51 pm 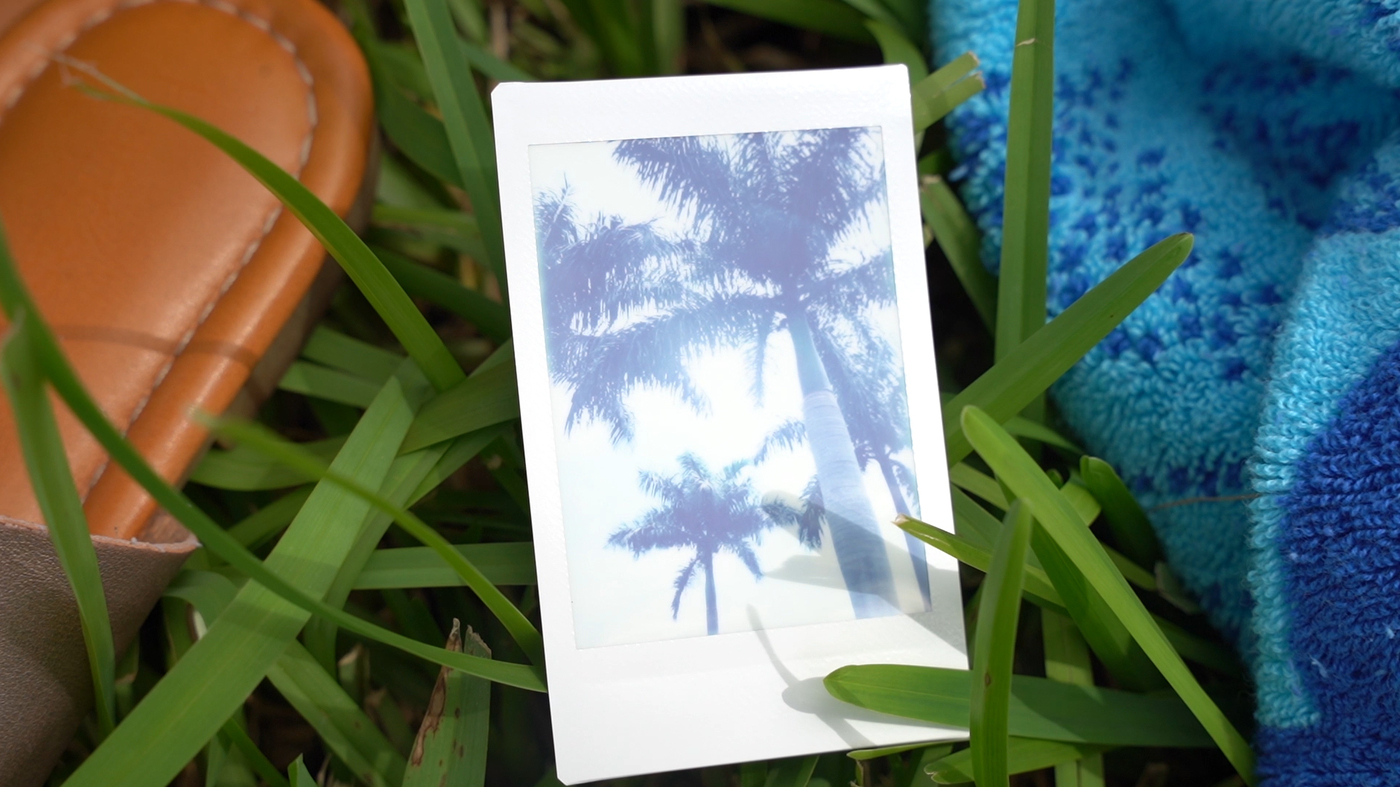 The sun is setting at the end of a gorgeous day at the beach — the light is just right, illuminating your kids' faces as they play in the waves. You reach for your phone because you want to remember this perfect moment. But before you do, here's a bit of surprising science that avid photo-takers need to know: Taking photos is not the perfect memory retention tool you think it is.

Snapping too many pictures could actually harm our brain's ability to retain memories, says Elizabeth Loftus, a psychological science professor at the University of California, Irvine. So you get the photo, but kind of lose the memory.

It works in one of two ways, Loftus explains: We either offload the responsibility of remembering moments when we take a picture of them or we're so distracted by the process of taking a photo, we miss the moment altogether.

But photo-takers, don't despair just yet. If you're more intentional about the photos you take, they can actually help you capture that moment you're hoping to hold on to.

That process of "offloading" our memory is aptly called the photo-taking impairment effect. How does it work?

"When people rely on technology to remember something for them, they're essentially outsourcing their memory," says Linda Henkel, a psychology professor at Fairfield University. "They know their camera is capturing that moment for them so they don't pay full attention to it in a way that might help them remember."

Need an analogy? If you write down someone's phone number, you're less likely to remember it offhand because the brain tells you there's just no need. That's all well and good — until that slip of paper goes missing.

The effect was first explored in a 2013 study Henkel conducted showing that people had a harder time remembering art objects they'd seen in a museum when they took a picture of them. The study has since been replicated in 2017 and 2021.

Henkel's findings are similar to a 2011 Science study on "the Google Effect" that found people don't remember information as well when they know they can retrieve it later from the internet or from a device it's been saved on.

"As with information, when we take pictures we're offloading the responsibility of remembering onto an external device," said Julia Soares, an assistant psychology professor at Mississippi State University.

Fuss with the camera and miss the moment

The other explanation for memory impairment when you snap that pic, Soares found, is attentional disengagement.

It's what happens when we're distracted by the process of taking a photo, says Soares — how we hold our phone, framing the photo to make sure people are smiling and the background is to our liking, ensuring the image isn't blurry — all of which uses up our cognitive skills or attentional resources that could otherwise help us encode or retain that memory.

Sadly, attentional disengagement is especially likely to occur during milestone moments, says Loftus, such as when a graduate accepts their diploma or when a child blows out their birthday candles. Those are times we have the added pressure of capturing a fleeting moment and concentrating on getting it right.

The length of exposure to a memory also impacts how well you recall it later, Loftus says. For example, a short visit to the park when you're caught up in snapping photos of the kids the whole time isn't likely to be a memory you retain.

"If you're distracted, you may have a photograph to prove you were there, but your brain may not remember," Loftus explains.

A longer visit where you're only distracted at the beginning with one or two pictures, by contrast, is much more likely to be recorded as a memory.

How purposeful photo-taking can aid memory

There are, however, some memory-retention advantages of taking photos — when done mindfully.

"We know from many studies that photos are good memory cues," Soares says as one example of the benefits of taking pictures, "so the story isn't quite so simple as 'Taking photos is bad.'"

Along with helping us recall memories, a 2017 study found that taking photos can actually boost our memories under certain circumstances.

The study shows that while the act of taking a photo may be distracting, the act of preparing to take a photo by focusing on visual details around us has some upsides.

Alixandra Barasch, a business professor at New York University, and coauthor of the study says that when people take the time to study what they want to take pictures of and zoom in on specific elements they're hoping to remember, memories become more deeply embedded in the subconscious.

Another benefit of photos is that they can help us recall moments more accurately since our memories are fallible. "The human brain is a passive storage system. It's both active and dynamic," Henkel explains. "Our brains do not videotape our experiences, it constructs them based on our beliefs, attitudes, and biases."

She says that when we remember something, it's a memory that has been "reconstructed through the filter of new information, new experiences and new perspectives." In that way, photos or videos help us recall moments as they really happened.

"Memories fade and can become contaminated without a visual record backing them up," Loftus says. "A photo is an excellent vehicle to bring you back to a moment."

Tips: how to make photography help — not harm — your memories

Have someone else take the photos. This is key, says Soares. Ask a friend or family member to oversee photo-taking at especially important events, "so you can be fully engaged with the event itself."

Be intentional with the photos you're taking. Choosing what we take photos of more deliberately, helps too. "Research suggests that deciding what to photograph might reduce the ill effects on memory and even enhance enjoyment," Barr says.

In that same vein, Henkel suggests why you're taking the photo. "If we more mindfully think about our goals in taking photos, we can improve our memories from our experiences," she says

Focus in on details. If you immerse yourself in the details of scene as you prepare to take a photo, that process can help anchor memories, according to New York University's Barasch. "As we search the visual field to decide what to capture in a photo, we are more likely to commit those details to memory," she says. As such, "taking photos can actually enhance memory for certain details in an experience."

Take a few good pictures, then put down the phone. If your goal is to remember a special trip or event, Barr says, limit the time with your camera on. "You might want to take a few pics at the beginning, then put your camera away and soak in the rest of the experience," she says.

Organize your photos into albums. Henkel says the best way to make sure you look at your photos regularly is to "make them manageable and accessible" since you are unlikely to scroll through lists of photos. Organize them in a digital album or print them out, she suggests.

www.npr.org - 4 months ago
Rogen's first comedy teacher taught him to write material based on conflict, so he focused his first stand-up routine on his grandparents. His new book of personal essays is Yearbook. (Image credit: Samir Hussein/WireImage/Getty Images)
Read More

www.npr.org - 6 months ago
The New York congressman was accused of sexual misconduct by a former lobbyist. Reed acknowledged he had been struggling with alcoholism at the time of the alleged misconduct. (Image credit: Bill Clark/CQ-Roll Call, Inc via Getty Imag)
Read More

www.npr.org - 12 months ago
Federal authorities working in Pennsylvania say they've been asked to look into the discovery of some mailed ballots described as thrown away, but many aspects of the story remain unclear.(Image credit: Gene J. Puskar/AP)
Read More
More News & Articles